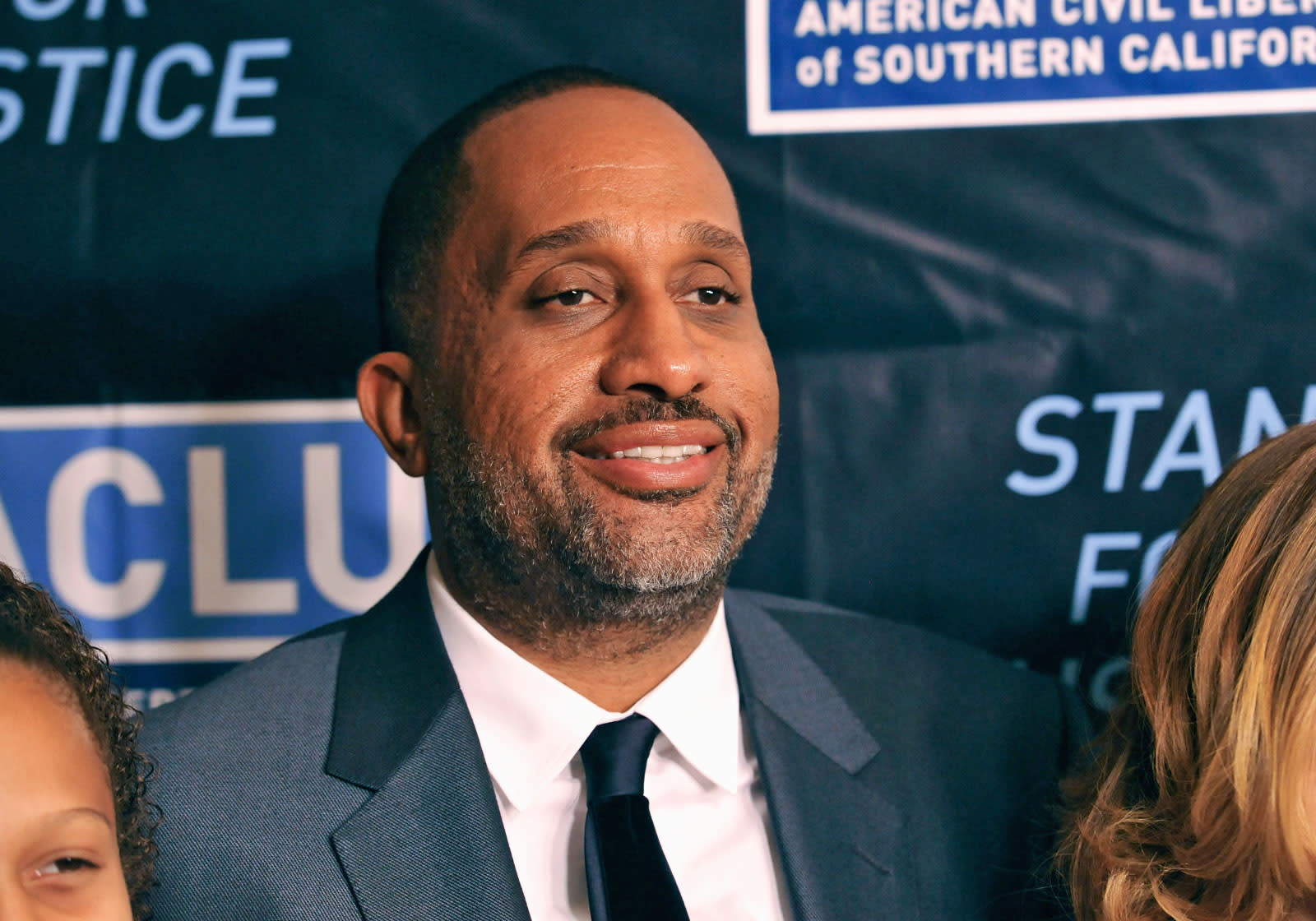 Kenya Barris, writer and director of the Emmy-nominated ABC show Black-ish and its Freeform spinoff Grown-ish, has signed a multi-year deal at Netflix. It's the latest coup for the streaming giant, which lured away blockbuster show creator Shonda Rhimes a year ago and Glee producer Ryan Murphy back in February.

This is another feather in Netflix's cap and proof it might be more and more attractive a platform than traditional networks or cable, especially considering Barris had three years left on his contract with ABC that he cut short weeks ago -- ostensibly, so he could join the streaming titan. Details were scarce, according to Vanity Fair, but Barris will remain executive producer of his ABC shows while producing new series for Netflix. It might be awhile before we hear what he'll be making -- it was almost a year before we learned in July that Shonda Rhimes and her production company had eight shows lined up for Netflix.

In this article: av, blackish, entertainment, KenyaBarris, netflix, streaming, StreamingVideo
All products recommended by Engadget are selected by our editorial team, independent of our parent company. Some of our stories include affiliate links. If you buy something through one of these links, we may earn an affiliate commission.