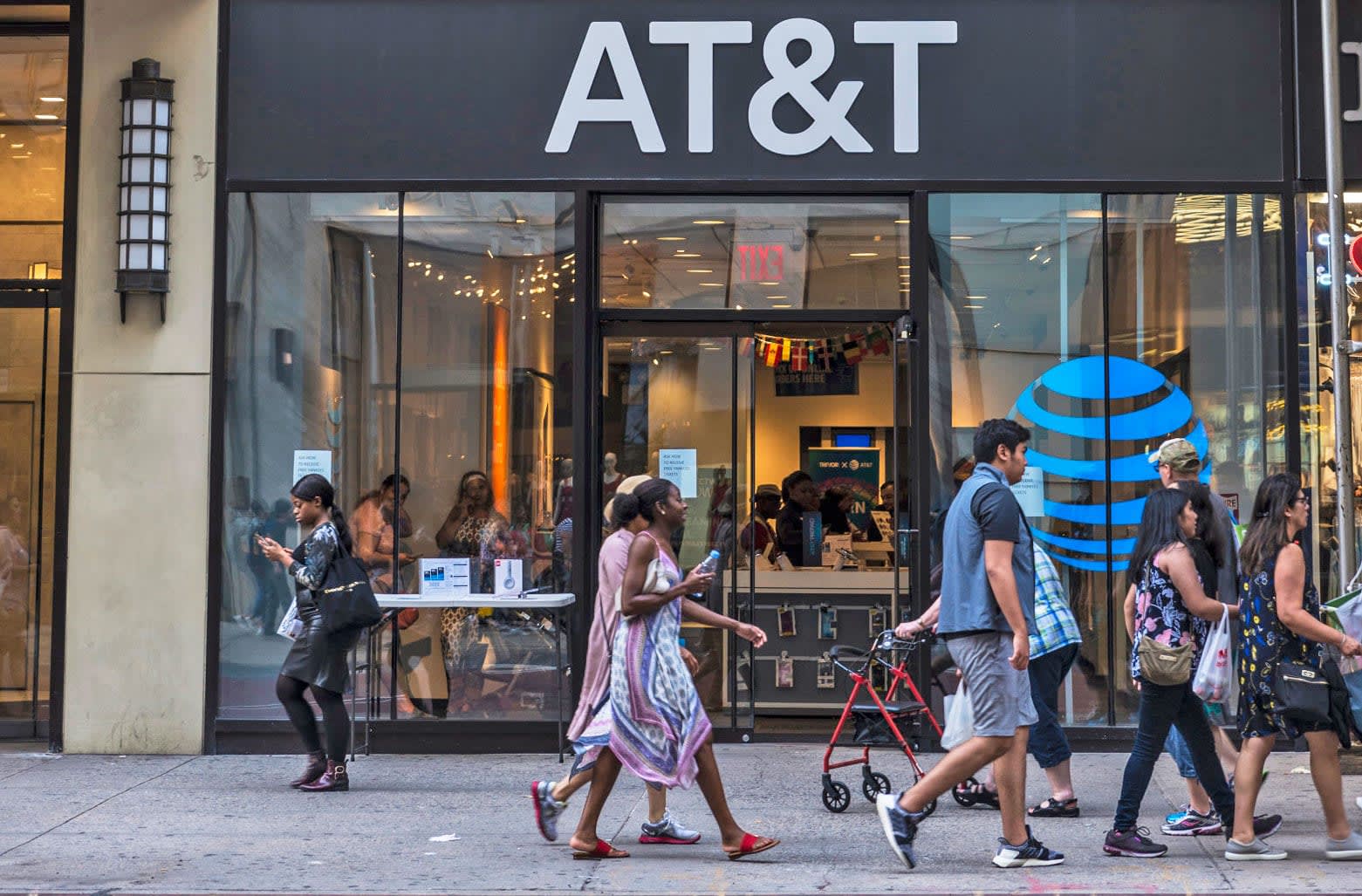 In the latest salvo in the carrier one-upmanship tussle, AT&T has revealed it will carry not one, but two 5G Samsung phones next year. The first phone should arrive in the spring, while the second is set to arrive in the back half of 2019. They bring AT&T's tally of 5G devices to three, including a Netgear hotspot.

Earlier this week, Verizon (which owns Engadget's parent company, Oath) was the first to reveal it would offer a 5G Samsung device next year, while Sprint also has a 5G Samsung device in the works. On Wednesday, meanwhile, Samsung unveiled its 5G prototype, which has a notch in the corner of the screen rather than the typical center.

AT&T and its rivals are busy building out their 5G networks in various cities, and the technology is expected to be in wide use by 2020. Just don't expect to see a 5G iPhone until then.

Source: AT&T
In this article: 5g, att, carriers, gear, mobile, phone, samsung, smartphone, sprint, verizon
All products recommended by Engadget are selected by our editorial team, independent of our parent company. Some of our stories include affiliate links. If you buy something through one of these links, we may earn an affiliate commission.