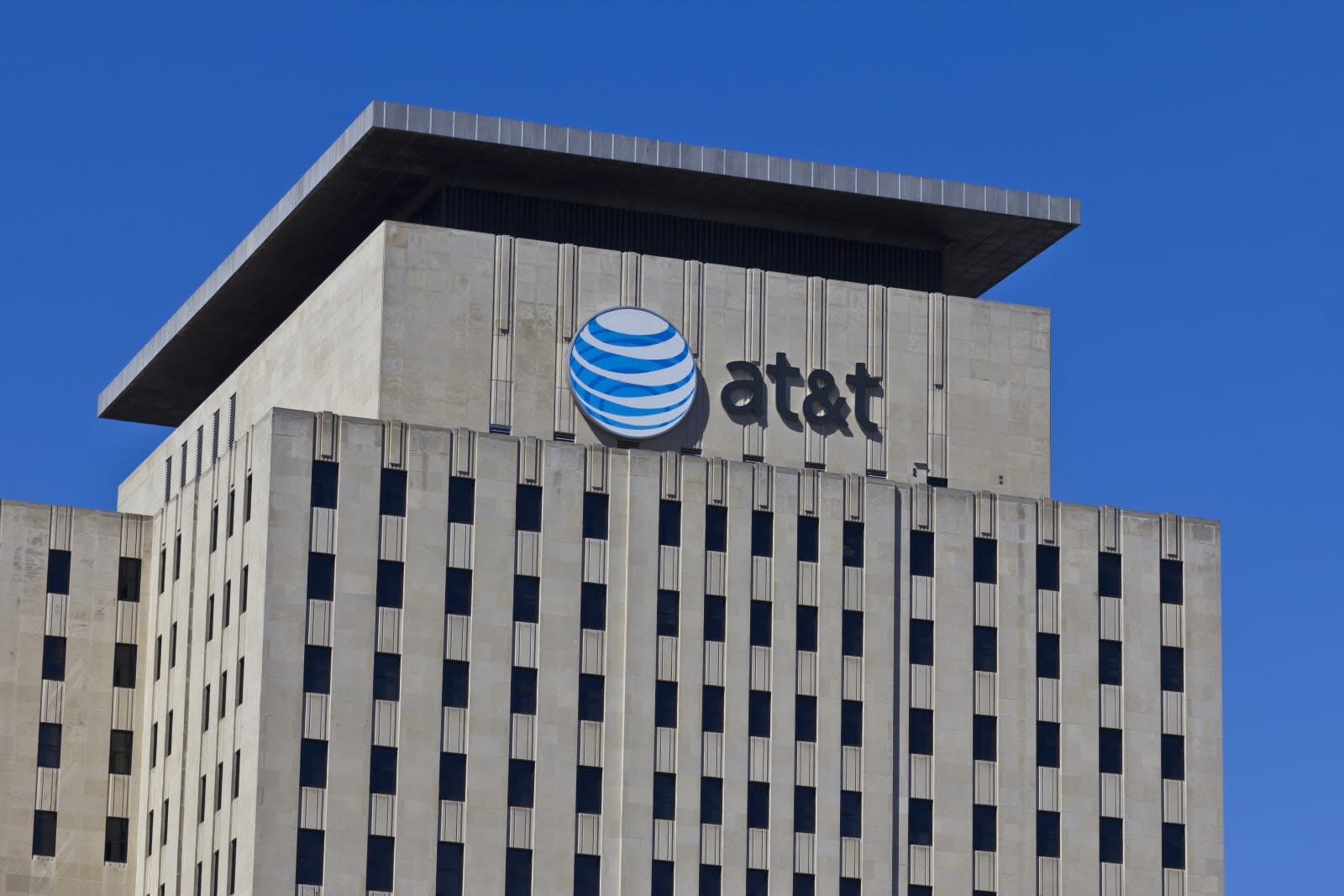 Today, AT&T announced the remaining cities to receive mobile 5G through the end of 2018. These are Houston, Jacksonville, Louisville, New Orleans and San Antonio. This is in addition to the seven previously announced cities, which are Atlanta, Charlotte, Dallas, Indianapolis, Oklahoma City, Raleigh and Waco. What's more, the company also revealed cities that would receive the service in early 2019: Las Vegas, Los Angeles, Nashville, Orlando, San Diego, San Francisco and San Jose.

AT&T also has an update on Project AirGig, which is aimed at serving rural populations that don't have access to high-speed internet. It uses various types of technology, such as low-cost plastic antennas, mounted on top of existing infrastructure, such as utility poles. The company is now ready to begin testing and building commercial-grade equipment for Project AirGig.

In this article: 5g, 5gmobile, att, mobile, projectairgig, tomorrow, verizon
All products recommended by Engadget are selected by our editorial team, independent of our parent company. Some of our stories include affiliate links. If you buy something through one of these links, we may earn an affiliate commission.