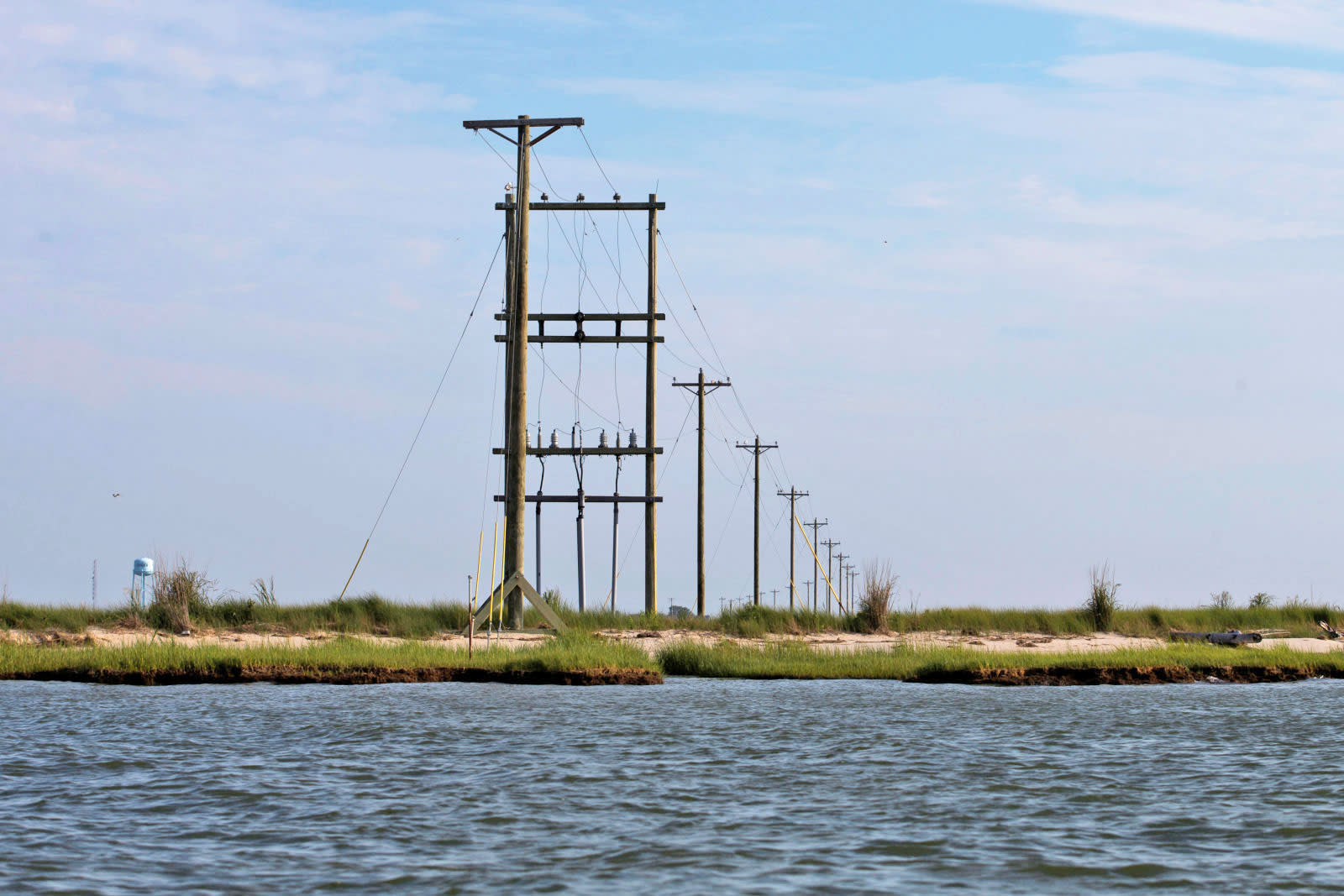 Providing high-speed internet to rural areas is a constant challenge; after all, there isn't a lot of incentive for companies to build infrastructure for a limited number of people. That's why AT&T's Project AirGig is so interesting. It provides internet speeds of up to 1 gigabit per second thanks to power lines. Today, the company announced that it's starting its first international trial of AirGig, as well as its second US trial in the state of Georgia.

It's been awhile since we've heard about AirGig -- well over a year -- so you'd be forgiven for thinking AT&T had abandoned idea. Apparently, the company is just taking its time with the testing phase. It's unclear where the first US trial took place.

AirGig works through tiny radio stations that are mounted on top of existing infrastructure and telephone poles. They don't require access to the pole's power source and doesn't use the existing wiring to send signals. Instead, AirGig stations use millimeter wave signals to communicate. It's a low-cost, low-impact way to put high-speed internet in areas that don't currently have access to it.

The team at AT&T is hoping to develop the tech further based on what they learn in these trials. There's no timeline on this current phase, or any hint of when the tech might be available commercially. AT&T is clearly not hurrying along with this project, which isn't necessarily a bad thing. Hopefully it means that the tech will be refined and well-tested when it finally does come to market.

In this article: airgig, att, GigabitInternet, internet, tomorrow
All products recommended by Engadget are selected by our editorial team, independent of our parent company. Some of our stories include affiliate links. If you buy something through one of these links, we may earn an affiliate commission.