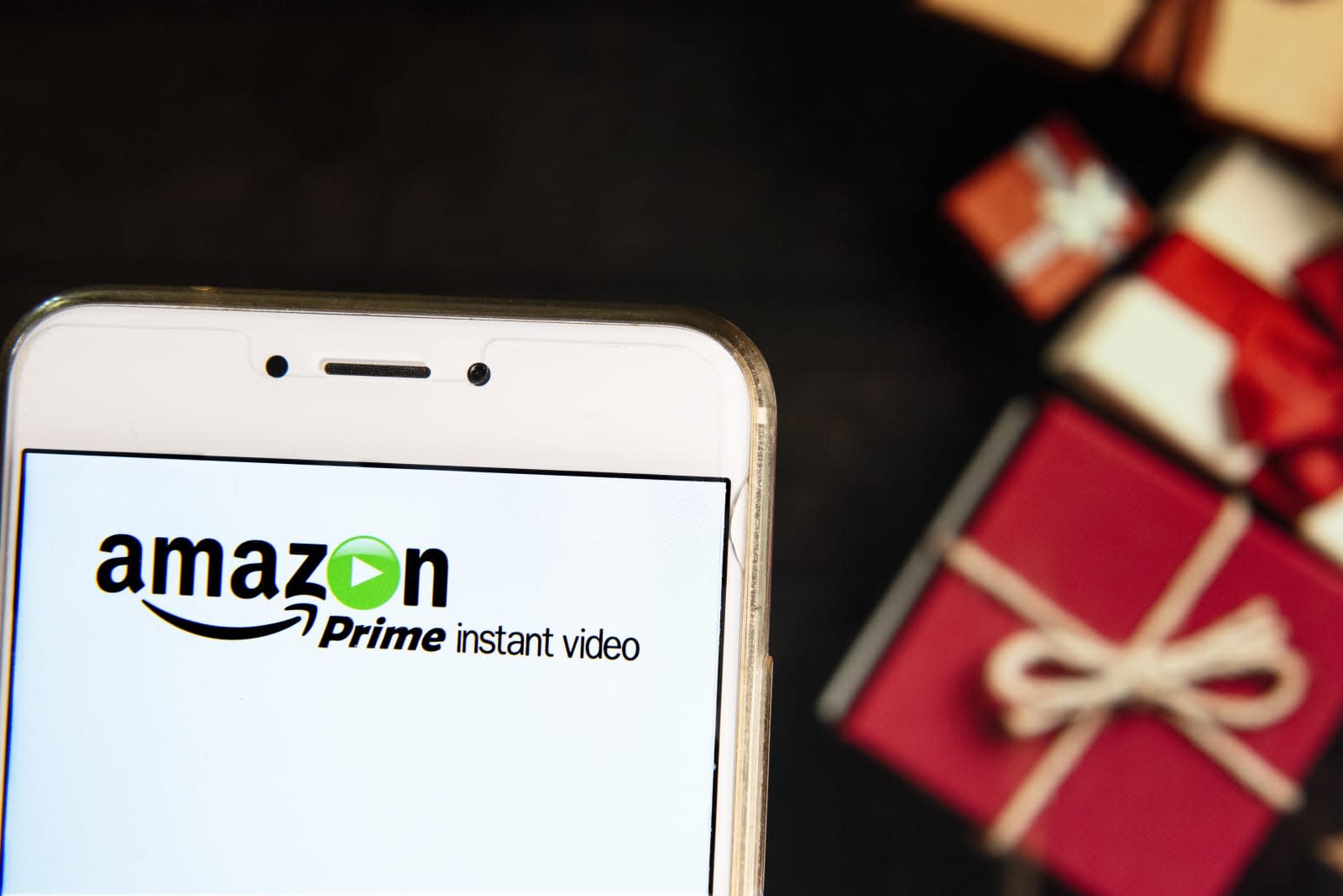 One Cut of the Dead, a comedic zombie film that has been making waves on the Japanese film circuit, was briefly available to stream on Amazon Prime Video yesterday. Just one problem: it was never supposed to be. Third Window Films, the distributor of the film, called the stream an "unauthorized bootleg" that should have never been made available through Amazon. The film has since been taken down, but Amazon has offered no public explanation.

Perhaps the strangest part of this incident is no one seems sure how One Cut of the Dead ended up on Amazon in the first place. Engadget reached out to Amazon but did not receive a response at the time of publication. In a statement to Gizmodo, Third Window Films said the whole situation was "pretty insane" and the distributors are "not sure how in this day and age films can be illegally uploaded to such major sites as Amazon which are supposed to be very strict about what they take on."
‏
It's possible that the film could have been snuck onto the streaming platform through Amazon Prime Video Direct, a service that allows film distributors to upload their content directly to Amazon. Prime Direct Video doesn't have much by way of checks in place to make sure the uploader is the proper copyright holder, though it does allow people to report content after it has been uploaded.

Amazon hasn't given any word about how or why One Cut of the Dead wound up on its platform. Third Window Films said in a tweet it has received "no apology or real explanation" from the company. While a handful of people got to stream the movie via Amazon, the rest of us will have to wait for a wider release. The film will debut in UK cinemas on January 4th and will be released on Blu-ray and DVD on January 28th.

In this article: amazon, AmazonPrime, AmazonPrimeVideo, av, business, gear, internet, onecutofthedead, PrimeVideo, primevideodirect, services, thirdwindowfilms
All products recommended by Engadget are selected by our editorial team, independent of our parent company. Some of our stories include affiliate links. If you buy something through one of these links, we may earn an affiliate commission.