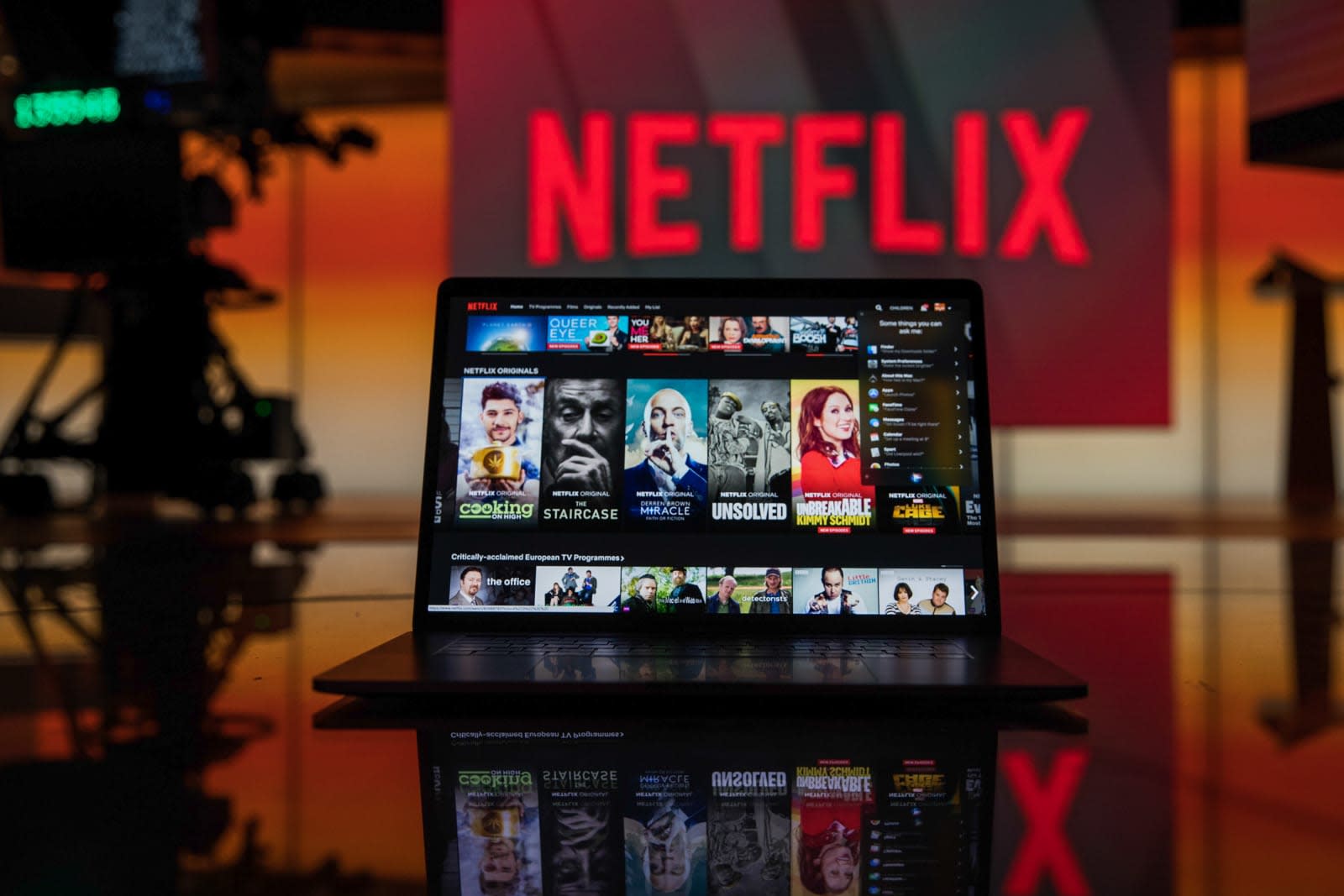 It didn't take long for Netflix to confirm its bid to poach Activision's financial chief -- the streaming giant has announced that Spencer Neumann will join the company to replace outgoing CFO David Wells. The company didn't say when Neumann would officially take the reins, but earlier leaks had him stepping in sometime in early 2019. Activision, unsurprisingly, isn't happy.

In its own release, Activision confirmed that it fired Neumann for "violating his legal obligations" -- that is, breaking his employment contract to join Netflix. It's replacing Neumann with Dennis Durkin, who held Activision's CFO role between 2012 and 2017.

Drama notwithstanding, Neumann faces a significant challenge. The company is adding plenty of subscribers, but it's also spending billions of dollars to acquire and produce original shows. The new CFO will need to find a way to keep snapping up that content without bleeding too much cash. And simply speaking, he has a lot to live up to. Wells presided over dramatic growth at Netflix, and many will be watching to see if Neumann can keep the good times rolling.

In this article: activision, activisionblizzard, business, dennisdurkin, entertainment, gaming, internet, netflix, services, spencerneumann, streaming
All products recommended by Engadget are selected by our editorial team, independent of our parent company. Some of our stories include affiliate links. If you buy something through one of these links, we may earn an affiliate commission.