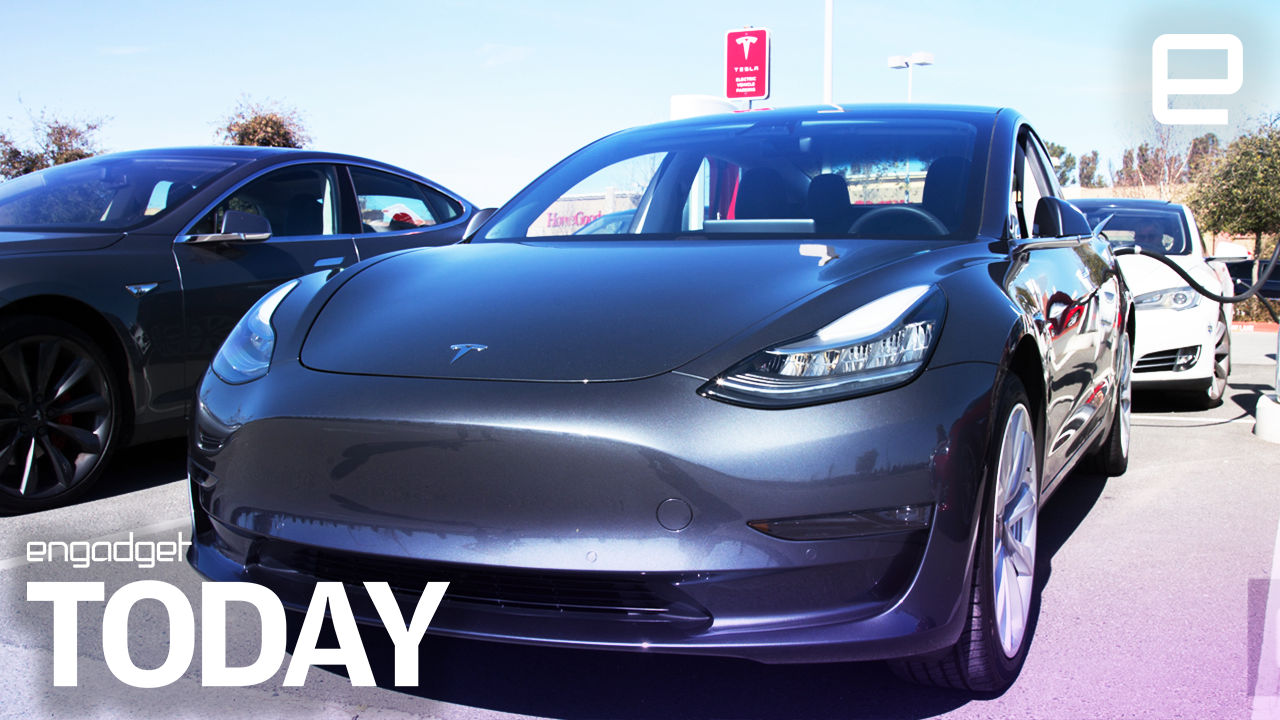 Now that Tesla's federal EV tax credit has been cut in half, it's determined to keep sales humming with a price cut. The automaker has slashed the price of the Model 3, Model S and Model X by $2,000 in the US to soften the blow of the reduced tax incentive. You still won't save as much as you would if you'd snagged the full $7,500 credit, but it could make the financial hit easier to bear. As it stands, Tesla may need this price drop -- its deliveries didn't meet market expectations.

The company reported that it delivered 90,700 electric cars in the fourth quarter of 2018, including 63,150 Model 3 units, 13,500 Model S Units and 14,050 Model X units. That's 8 percent better than the previous all-time high, but CNBC reported that analysts had been expecting more due to promised improvements to production rates. The price drop could keep production and sales strong.

There's also the uncertainty swirling around sales now that the smaller tax credit is in place. Tesla is heading into uncharted waters -- it has regularly relied on the full credit to subsidize the cost of its cars, and it no longer has that luxury. The company won't necessarily see sales fall off a cliff, but it likely doesn't want to take that risk at a moment when it's determined to become profitable.

In this article: AOLoriginals, car, DailyShow, electriccar, electricvehicle, Engadget, EngadgetVideo, Entertainment, ev, gear, green, model3, models, modelx, taxcredit, taxcredits, tesla, thebuyersguide, transportation
All products recommended by Engadget are selected by our editorial team, independent of our parent company. Some of our stories include affiliate links. If you buy something through one of these links, we may earn an affiliate commission.