Connections to your Apple Watch will let you control the vibe with your heartbeat.

OhMiBod's power to let folks connect with one another from opposite ends of the internet just got a little bit bigger. The company has announced that it is building both an Apple Watch app, something it originally pledged to do back in 2015, as well as an Alexa Skill for its pleasure products. Apple Watch users will be able to use their heart rate -- via the Pulse feature -- to control the intensity of its Bluetooth-enabled vibrators. 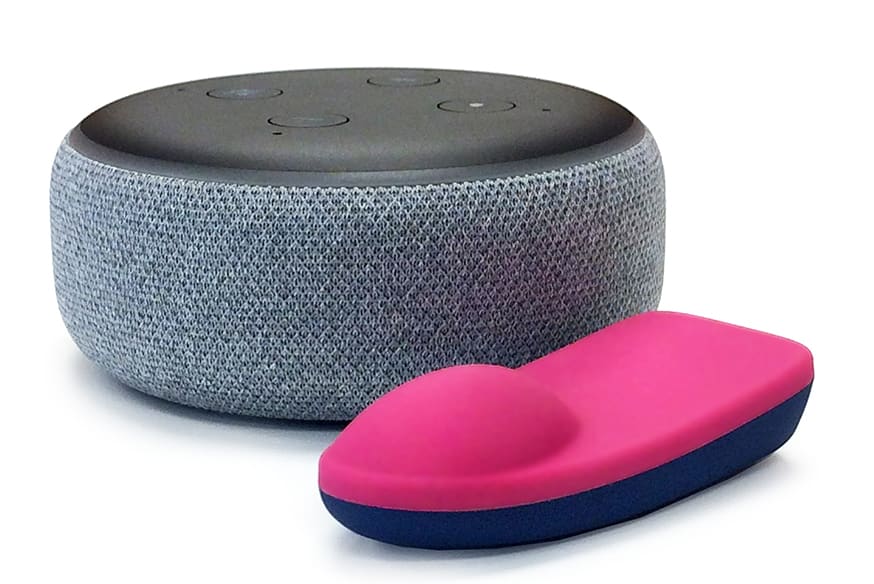 Later, in Spring, we'll then see the arrival of the Alexa Skill, which will let users control their OhMiBod vibes through voice control alone. It's not clear yet how that'll work, and if you'll need to invoke Alexa multiple times during play or not. The company also let slip that it'll be releasing a new product, described as a "couple's ring," which could be an update to the LoveLife Share.

OhMiBod founder Suki Dunham doesn't believe it's going to be an issue, pointing out that Apple has gladly hosted the OhMiBod app on its store "for a few years now." Similarly, Dunham says that her products have been "sold on Amazon for over 10 years now." She added that Amazon customers will "benefit from the deployment of new technology to enhance the user experience."