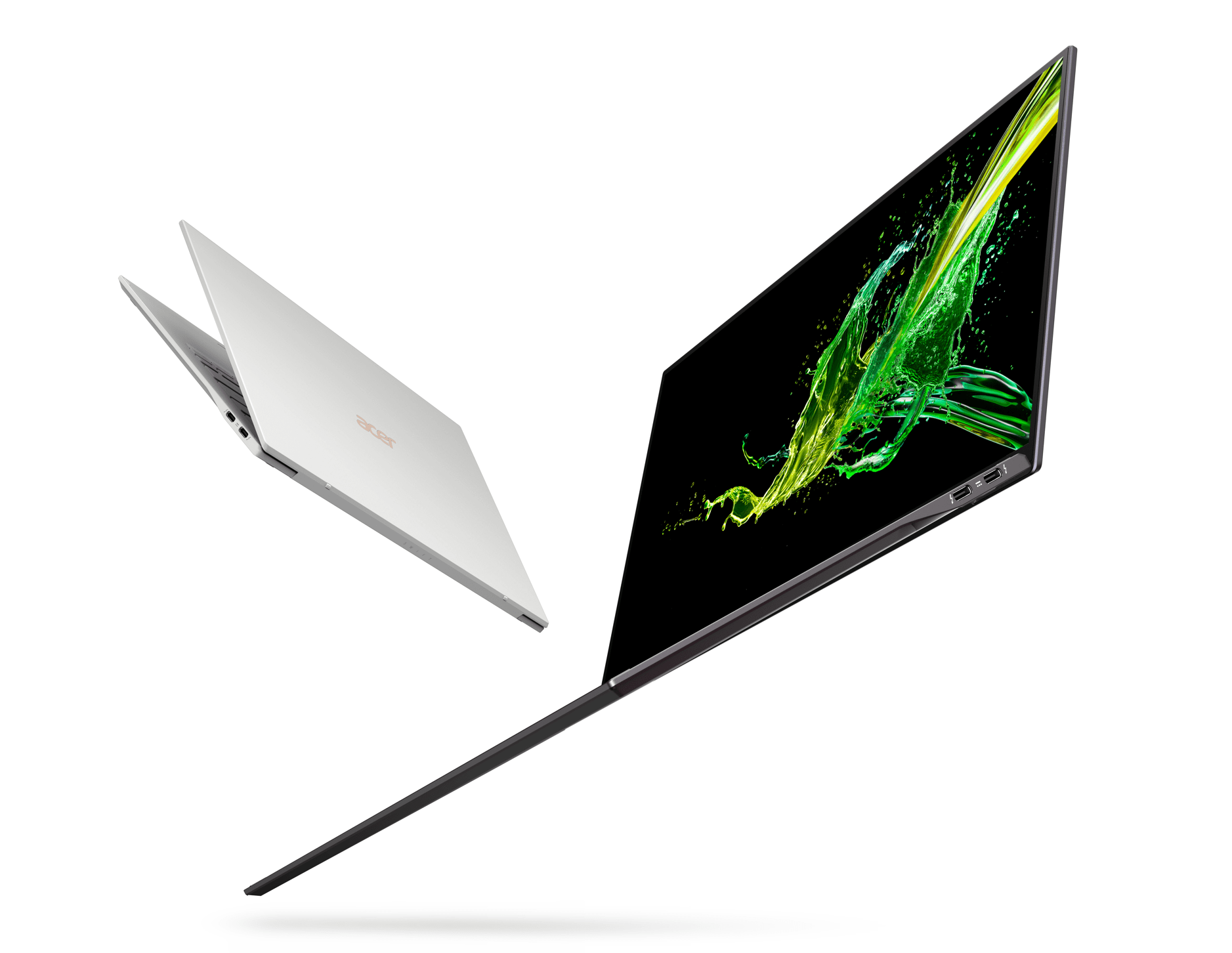 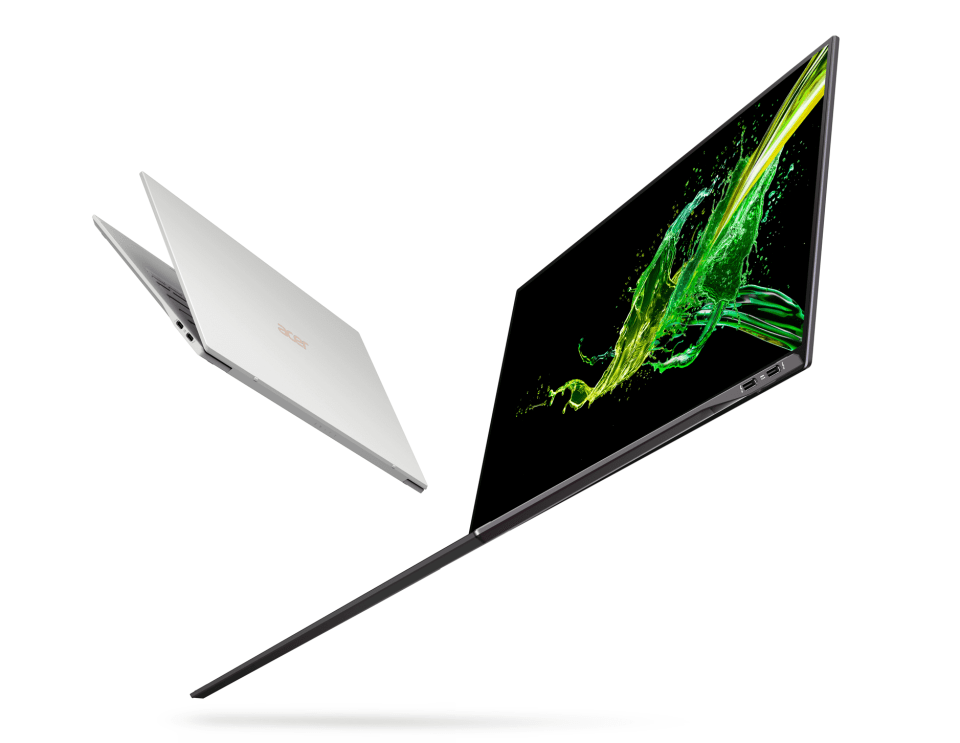 Acer's thin, light and expensive Swift 7 laptop was first revealed a year ago at CES, but the company is already back with an updated model that includes Intel's latest processors while cutting size and weight even further. The 2019 Swift 7 includes Intel's 8th-generation Core-i7 processor, a step up over the older silicon in last year's model. It's the 8500Y variant, which means its a dual-core chip and can run without fans -- something that makes sense given the compact dimensions of the Swift 7.

The Swift 7 still costs $1,699 for a configuration with 8GB RAM and 256GB of storage, a lot of money for a laptop with those specs. But the story of the Swift 7 isn't the guts, it's the physical design. Acer managed to cut the weight to just under two pounds and the thinness to 9.95mm -- pairing those dimensions with a 14-inch display is a pretty impressive feat, though we can't yet speak to how the construction feels. Unsurprisingly, the Swift 7's minimal design means that it only has a few ports -- two USB-C Thunderbolt three ports on the right side, with a headphone jack on the left.

Speaking of the display, the Swift 7's 14-inch touchscreen runs at 1920x1080, same as last year -- not the best screen you're going to find, but it's a logical choice to balance sharpness with power consumption. (Acer says the Swift 7 will last "up to 10 hours," something we'll want to verify for ourselves.) And while I love the fact that Acer eliminated the ugly chin at the bottom of the screen in last year's model, the Swift 7's super-thin bezels mean Acer had to go with a webcam that pops up from the keyboard. They aren't the first to try this trick, but chances are good it's going to lead to less-than-flattering video chats.

Acer says the new Swift 7 will be available in the US in May, starting at the aforementioned $1,699 price point. That's a lot of money, but there aren't a ton of options out there combining extreme thin and light designs with a relatively spacious display. Of course, we'll need to test it out before recommending it, but we should get a chance to see the Swift 7 this week and give you more details on how it feels in person.

In this article: acer, ces2019, gear, personal computing, personalcomputing, swift7, windows10
All products recommended by Engadget are selected by our editorial team, independent of our parent company. Some of our stories include affiliate links. If you buy something through one of these links, we may earn an affiliate commission.