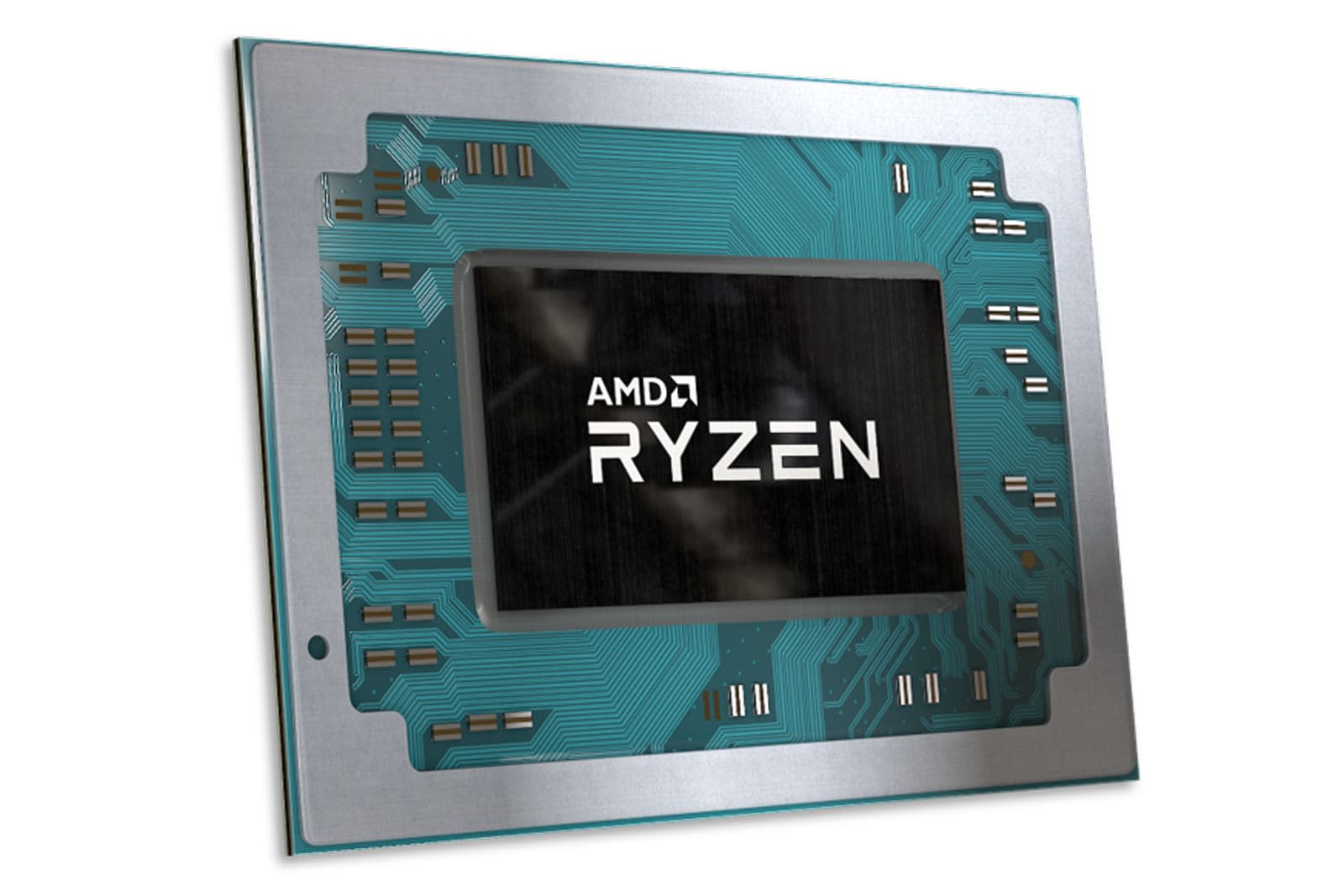 AMD is kicking off 2019 with an overhaul of its laptop processors, and it's breaking some new ground in the process. The company has unveiled its first two A-Series chips designed explicitly for Chromebooks, the 1.6GHz A4-9120C and 1.8GHz A6-9220C. Both are dual-core chips that use just 6W of power and promise faster performance than the Intel chips you typically see in entry-level Chrome OS portables. The A6 is up to 23 percent faster in web browsing than the Pentium N4200, AMD said, and 42 percent faster in photo editing. You might not have to spend a small fortune to get a Chromebook with decent horsepower.

The first systems to use these CPUs have already been announced. The mid-size HP Chromebook 14 and 15.6-inch Acer Chromebook 315 both mate AMD's new hardware with up to 1080p touchscreens and, more importantly low prices -- both will start at $269, which makes them competitive with Intel-based machines.

The rest of AMD's roster focuses on the higher end. It's launching second-generation Ryzen mobile processors that combine a relatively efficient 12nm design with built-in Vega-based graphics to deliver some visual oomph. They can beat Intel's laptop chips in the right circumstances, according to AMD. The 2.1GHz, quad-core Ryzen 5 3500U is up to 14 percent faster in loading websites than a comparable Core i5, while the 2.3GHz Ryzen 7 3700U is up to 29 percent faster at media editing than its Core i7 counterpart.

The new line ranges from a dual-core 2.6GHz Ryzen 3 3200U all the way up to the 35W, 2.3GHz quad-core Ryzen 7 3750H. They're making their debut in ASUS' similarly new TUF Gaming-branded FX505DY and FX705DY machines, both of which use the 2.1GHz Ryzen 5 3550H and pair the integrated video with dedicated Radeon RX 560X graphics. They ship in the first quarter of 2019 for an unspecified price.

In this article: a4, a6, amd, asus, athlon, ces2019, computer, cpu, gear, laptop, pc, personal computing, personalcomputing, processor, ryzen, ryzen3, ryzen5, ryzen7, tufgaming
All products recommended by Engadget are selected by our editorial team, independent of our parent company. Some of our stories include affiliate links. If you buy something through one of these links, we may earn an affiliate commission.