The original is still for sale too, now with a price cut.

Two years ago we came to CES looking for OLED TVs and Alexa-enabled refrigerators, but it was ultimately a smart breast pump that stole the show. Engadget, along with the rest of the tech press, initially treated the Willow Wearable Breast Pump as a curiosity; proof that the Internet of Things trend had become a caricature of itself.

In fact not: The device addressed problems that many women encounter while breastfeeding, but that you rarely see written about on tech blogs. Whereas typical breast pumps require a woman to be tethered to a wall outlet, with both hands required for the task at hand, this one was wireless: two cups that slipped inside a bra and allowed the user to walk around and retain use of her hands. Being a "smart" device, it also had a companion iOS/Android app to track how much liquid was collected.

That week, the Willow went on to win two official Best of CES awards. 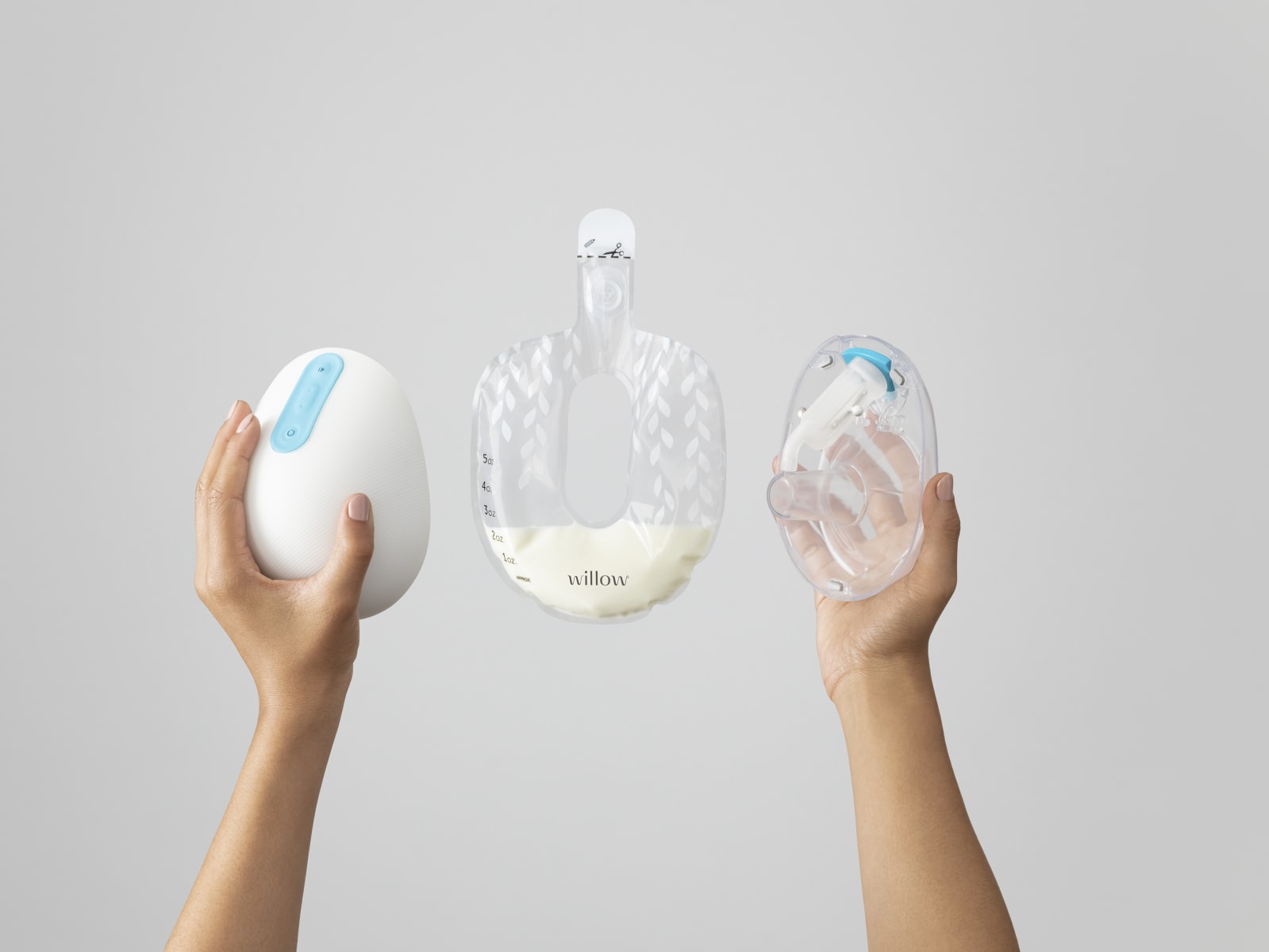 Since then, the device has been on sale for about two years, and now, the company has returned to CES with version 2.0. At a glance, the wireless pumping cups are similar in spirit to their predecessors, except the company claims the newer set is easier to use. This time around, the flange (the piece that covers the breast) is clear, allowing for easier nipple alignment. There's also a see-through window where mothers can observe their milk flow. The company also moved to a quick-snap closure, a change from the interlocking mechanism in the first-gen model. I tried connecting the pieces in a brief hands-on, and quickly mastered it; the clicking sound makes the setup a no-brainer. 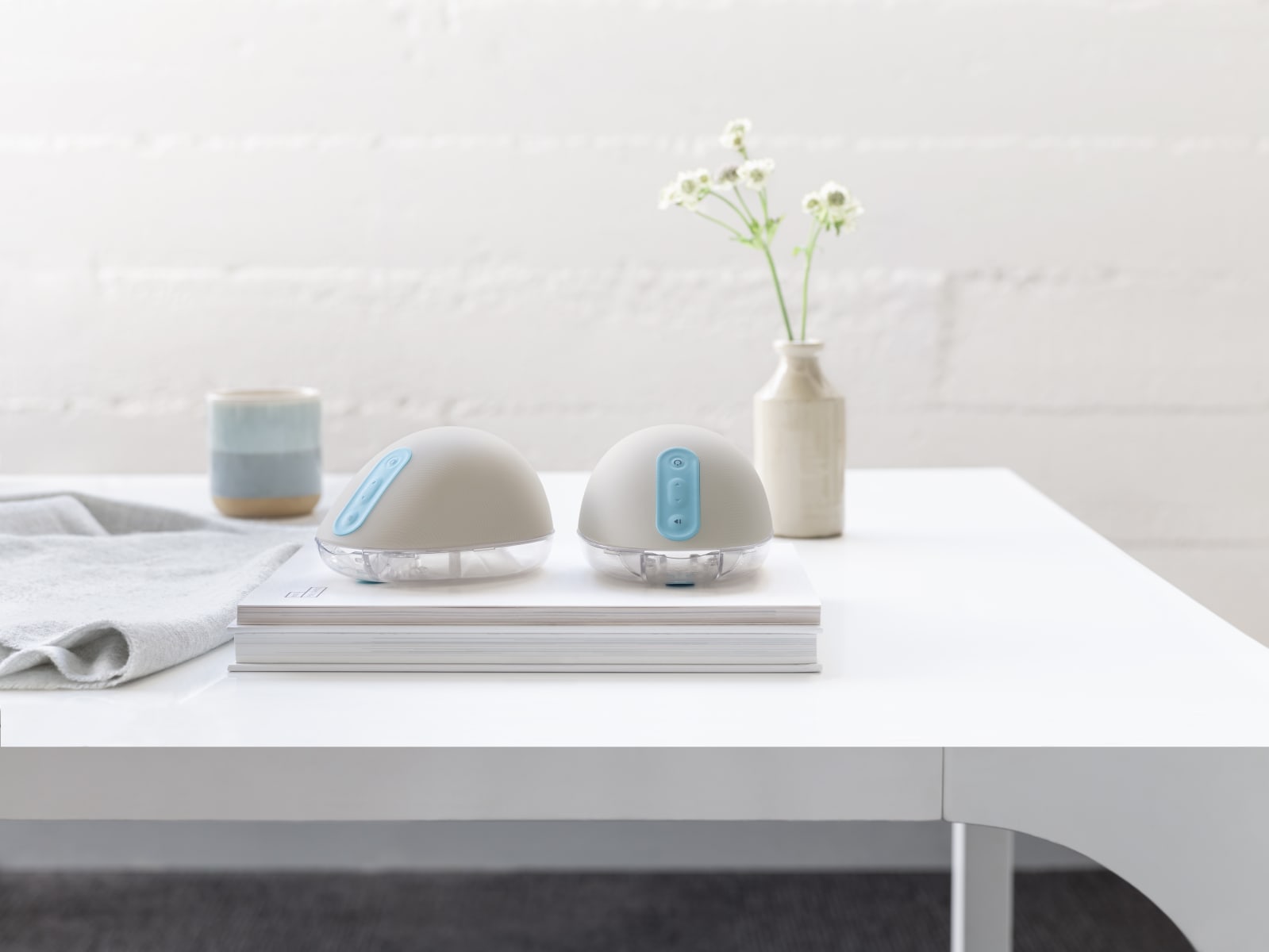 Otherwise, the device claims to be as quiet as the original. I was in a public cafe of all places when I saw the new Willow, and couldn't hear the device even after straining and getting close. So I feel confident in assuring women that they could use this discreetly in a public setting. Additionally, the pump has the same milk-bag design, which you can put directly into the freezer and later cut open at the top when ready for use. In both cases, too, the Willow's latch was designed so that women could use it while lying down. Because the bag has a one-way valve, mothers don't need to be vertical to avoid spillage.

The Willow 2.0 is available for pre-order now and will ship in February. It costs $500 for the two cups, with 48 extra bags included as part of an introductory offer. The first-gen edition is still for sale too, with a modest price cut from $480 to $430.