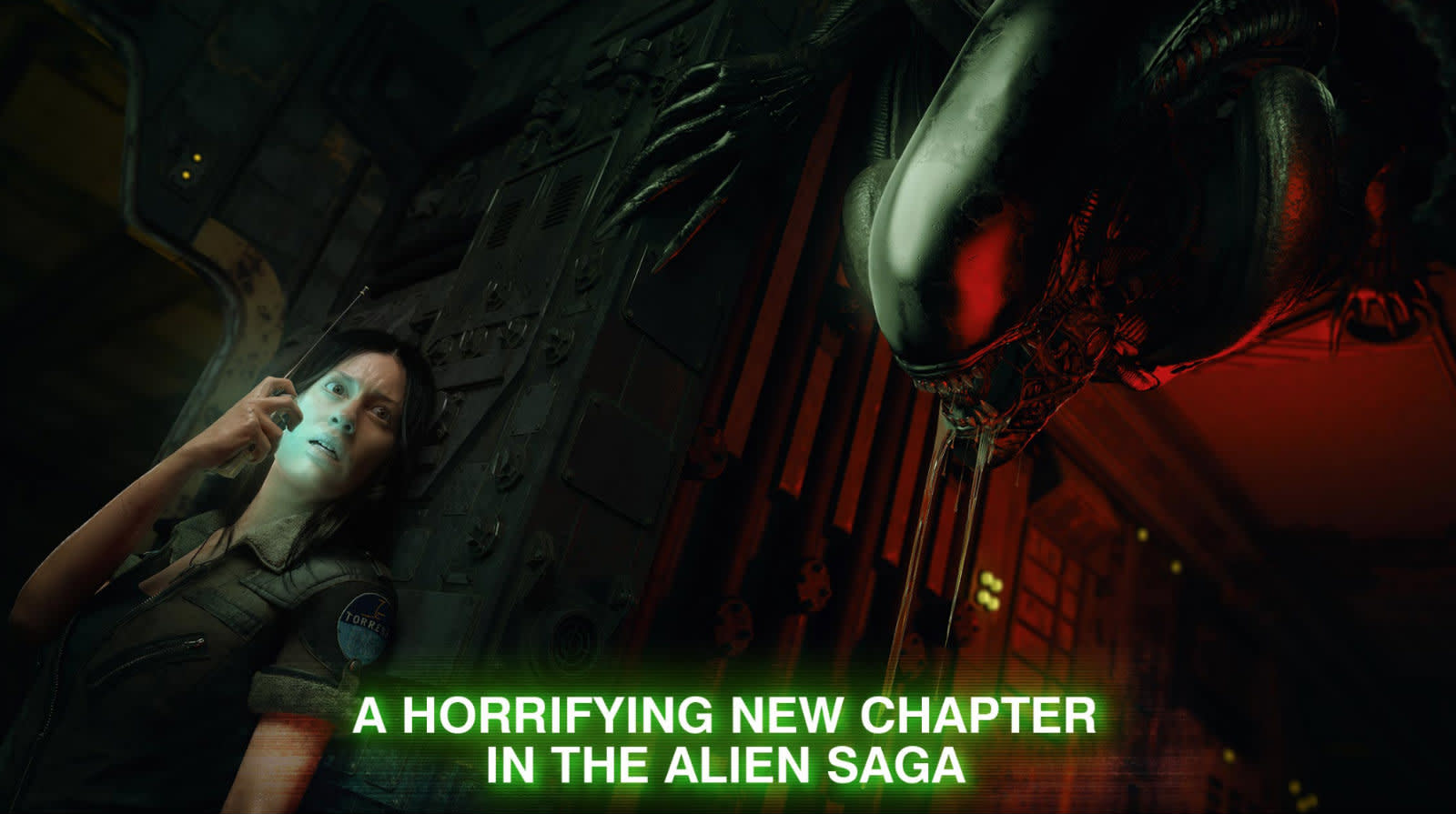 Alien fans wondering what the franchise's official Instagram account was teasing last month across a series of motion posters, each more terrifying than the last, will be happy to learn that a new game is on the way. But we're not getting the console follow-up to Alien: Isolation players were (probably) hoping for. Instead, Alien: Blackout is a mobile title for iOS and Android starring that game's protagonist Amanda Ripley -- who also happens to be the daughter of the original film quadrilogy's iconic heroine, Ellen Ripley.

Before you ask, no it's not a Pokémon Go-style game that sees players searching their respective cities for Xenomorphs and face-huggers to battle and collect. Instead it's more of the same: poor Amanda is stuck aboard a malfunctioning Weyland-Yutani space station alongside a vicious Xenomorph.

However, Blackout swaps out Isolation's first-person thrills for a more voyeuristic experience. As such, you'll have to use the dying space station's holographic map, surveillance cameras, and a motion tracker to keep tabs on your crew and the unwanted guest. One wrong move can equal a grisly demise for the craft's inhabitants and result in narrative-altering consequences for Ripley.

There's no word on a release date or price, but developer D3 Go is promising bucket-loads of fear. At least Isolation could be experienced at home on a console and in VR. Can you imagine the weird looks you'll get when you scream out loud after every jump scare on the bus?

In this article: alien, gaming, mobile, MobileGames, MobileGaming, SmartphoneGaming
All products recommended by Engadget are selected by our editorial team, independent of our parent company. Some of our stories include affiliate links. If you buy something through one of these links, we may earn an affiliate commission.