This emergency EV can hop five-foot walls with ease.
A. Tarantola|01.07.19
@terrortola

Reaching victims of a natural disaster as quickly as possible is paramount for saving as many lives as possible but damage to the region's roads, bridges and other infrastructure often make that task nearly impossible. But with the new Elevate Ultimate Mobility Vehicle (UMV) from Hyundai's CRADLE division, first responders will be able to clamber, crawl, and generally cruise over even the most impassable obstacles with ease. Namely because each of the vehicle's four wheels is affixed to an articulated, extendable leg. 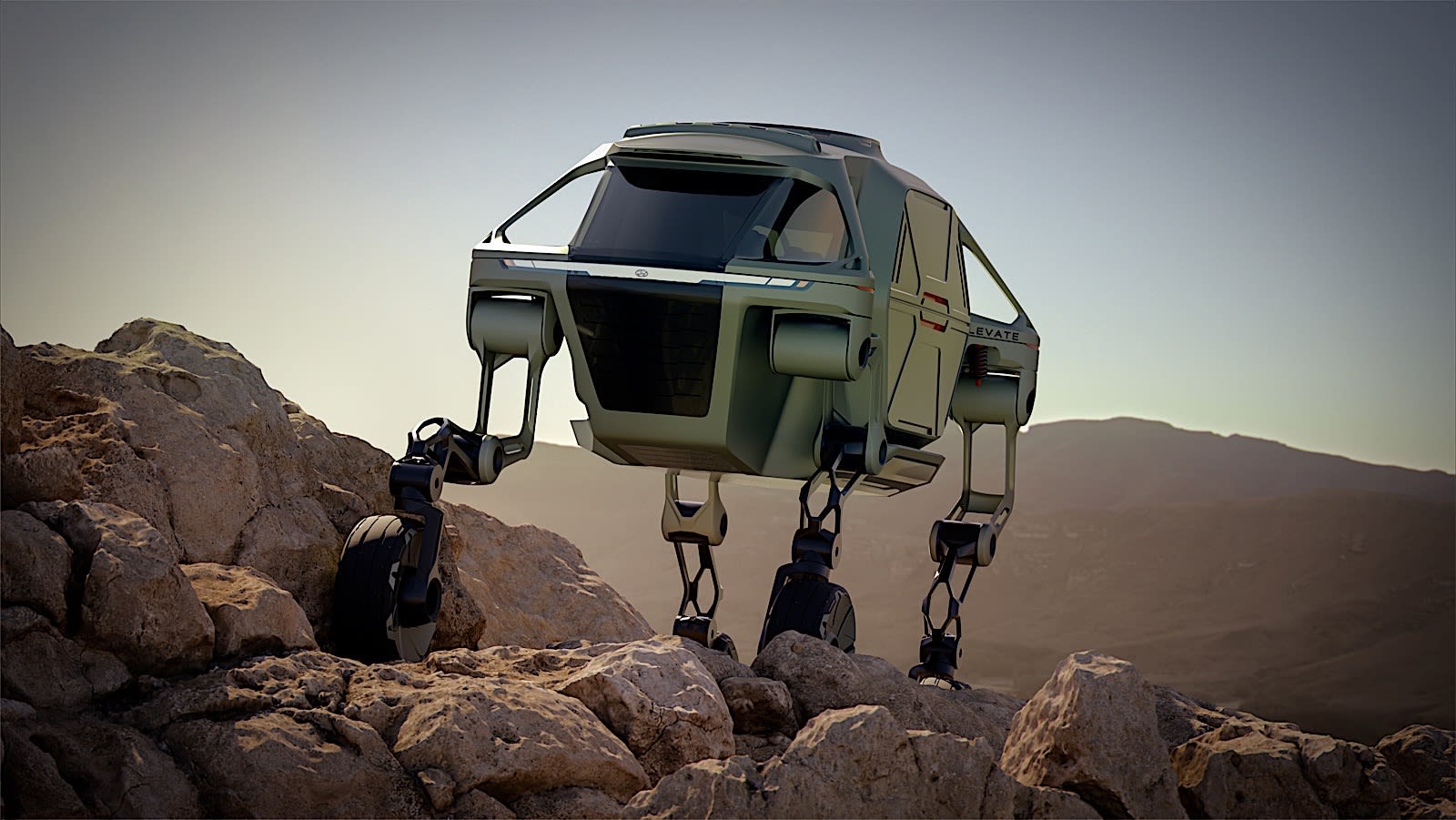 Based on a modular EV platform, the Elevate can be deployed in a variety of emergency situations, from earthquakes and hurricanes to avalanches and tsunamis, simply by swapping the cabin out from the underlying vehicle frame. Each leg is afforded five degrees of freedom, while each wheel is packed with its own motor enabling the UMV to maintain its progress even is one or two wheels can't get traction. If worst comes to worst, the vehicle can even freeze its wheels in place and "walk" over the debris field. It can easily clear 5-foot tall walls and span 5-foot wide gaps in pavement. And once the first responders are clear of the disaster zone, the Elevate's legs retract under the cabin and drive like a conventional EV. 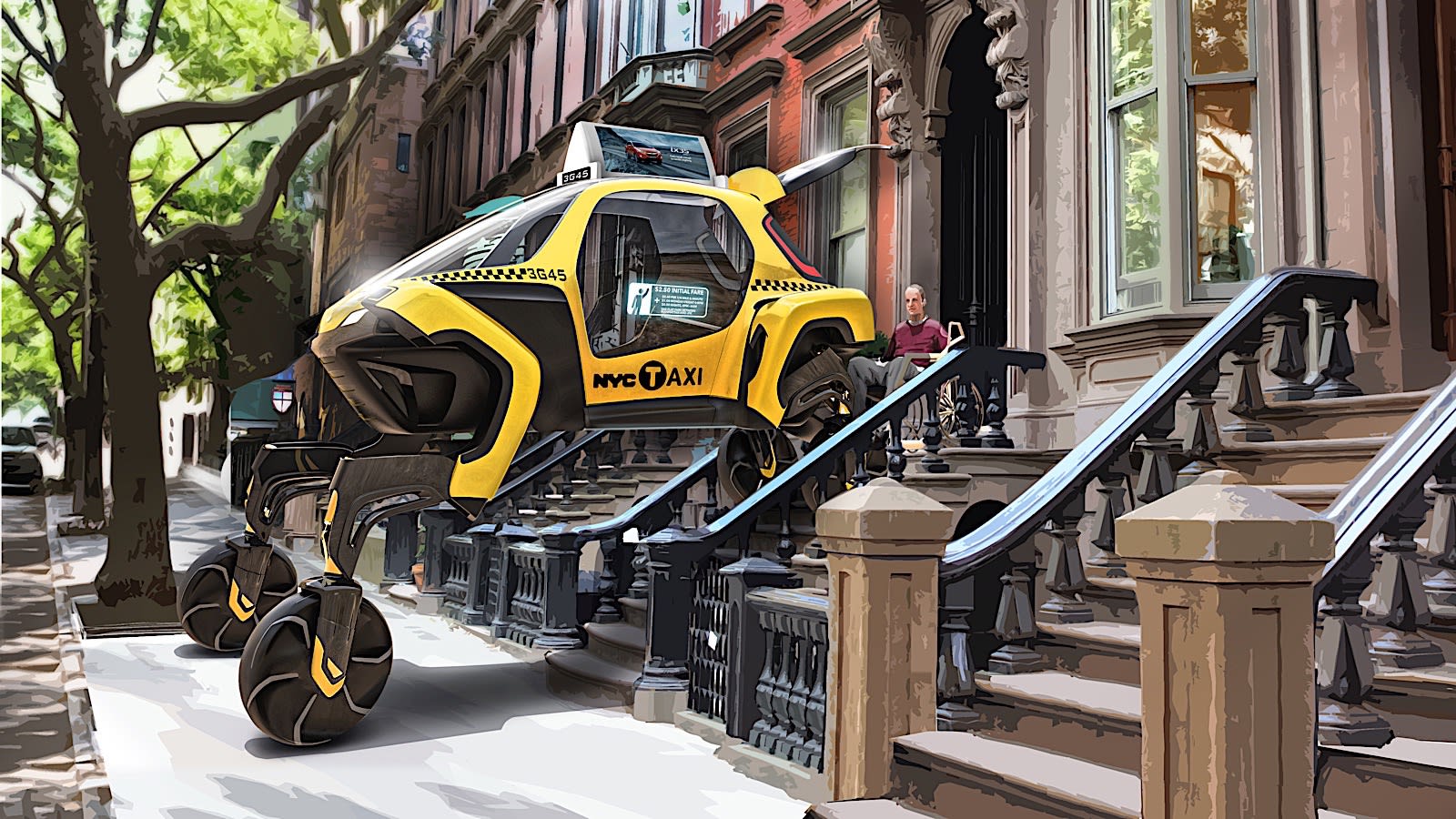 Future iterations of the platform could theoretically be used for a variety of applications beyond emergency response. "This technology goes well beyond emergency situations," John Suh, Hyundai vice president and head of Hyundai CRADLE, explained in a release. "People living with disabilities worldwide that don't have access to an ADA ramp could hail an autonomous Hyundai Elevate that could walk up to their front door, level itself, and allow their wheelchair to roll right in – the possibilities are limitless."