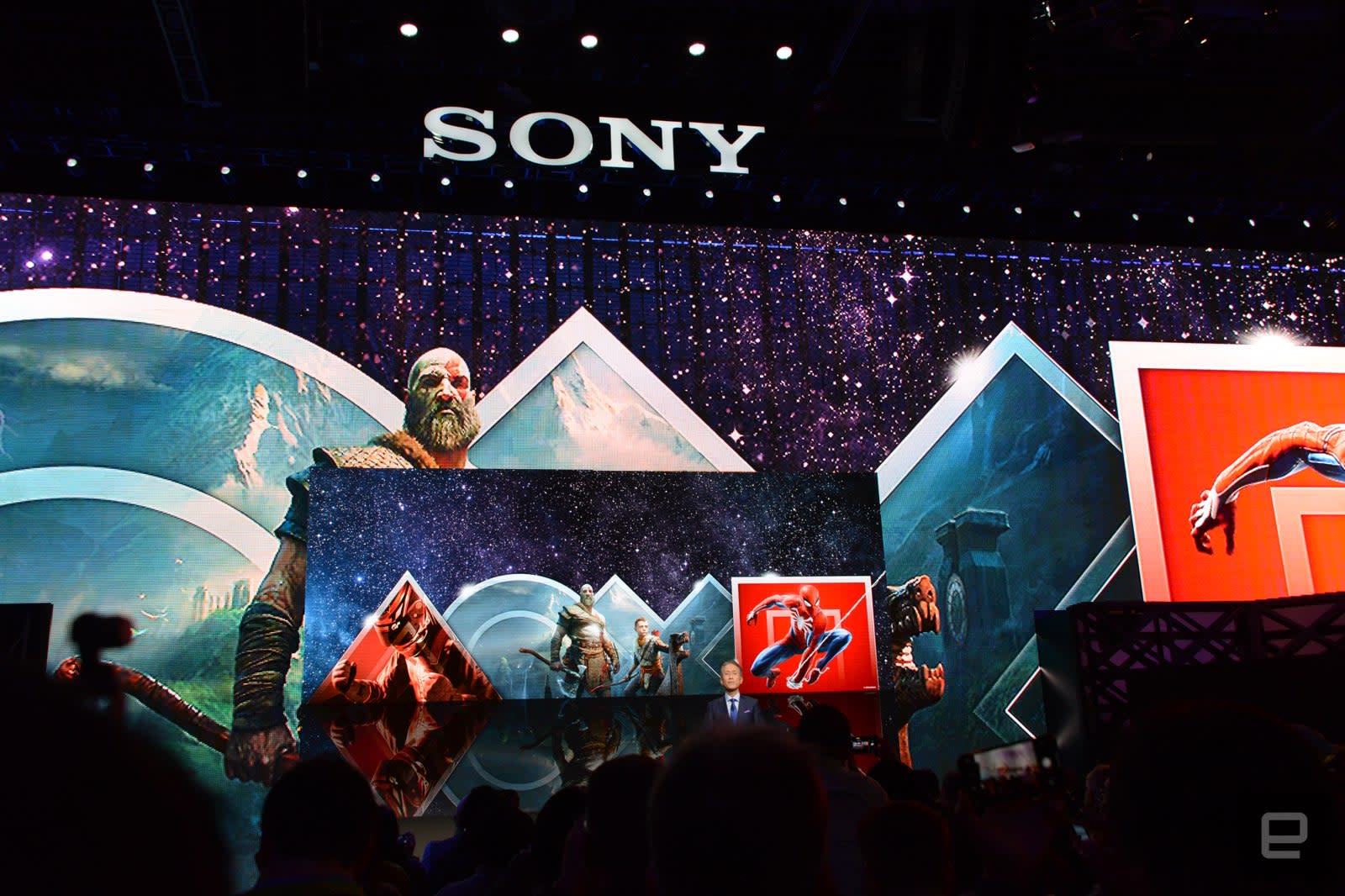 During its CES keynote, Sony has announced that it has sold 91.6 million PS4 consoles worldwide overall. The tech giant sold 18 million PS4 units over the past 12 months, with 5.6 million of those sold during the holiday season alone, from November 19th to December 31st. That's despite a prediction by Sony gaming chief John Kodera earlier this year that console sales would begin to slow down, because the PS4 was reaching its saturation point. Those numbers are a bit lower than the 20.2 million units Sony was able to move in 2017, but they're not bad at all for a console that's been around for over five years.

PS4 games also did very well over the holidays. Sony says 50.7 million PS4 titles were sold during the season, bringing the total sales to 864 million as of December 31st, 2018. Marvel's Spider-Man, in particular, was a standout title: it sold over 9 million companies from its launch in September until November 25th. In addition, Kodera has announced that the PlayStation Network surpassed 90 million monthly active users by the end of November 2018, up 10 million since May.

In this article: ces2019, gadgetry, gadgets, gaming, playstation4, ps4, sony
All products recommended by Engadget are selected by our editorial team, independent of our parent company. Some of our stories include affiliate links. If you buy something through one of these links, we may earn an affiliate commission.