Samsung takes another stab at gaming laptops with the Odyssey

Almost every PC maker has tried their hands at gaming laptops, but what's surprising about Samsung is that it's never quite gotten it right. That might change with its latest Notebook Odyssey, its first machine to support NVIDIA's RTX 2080 graphics. At the very least, it certainly looks more distinctive than Samsung's past gaming notebooks, with a sleek metallic case and central monitor hinge, which leaves some open air for cooling. 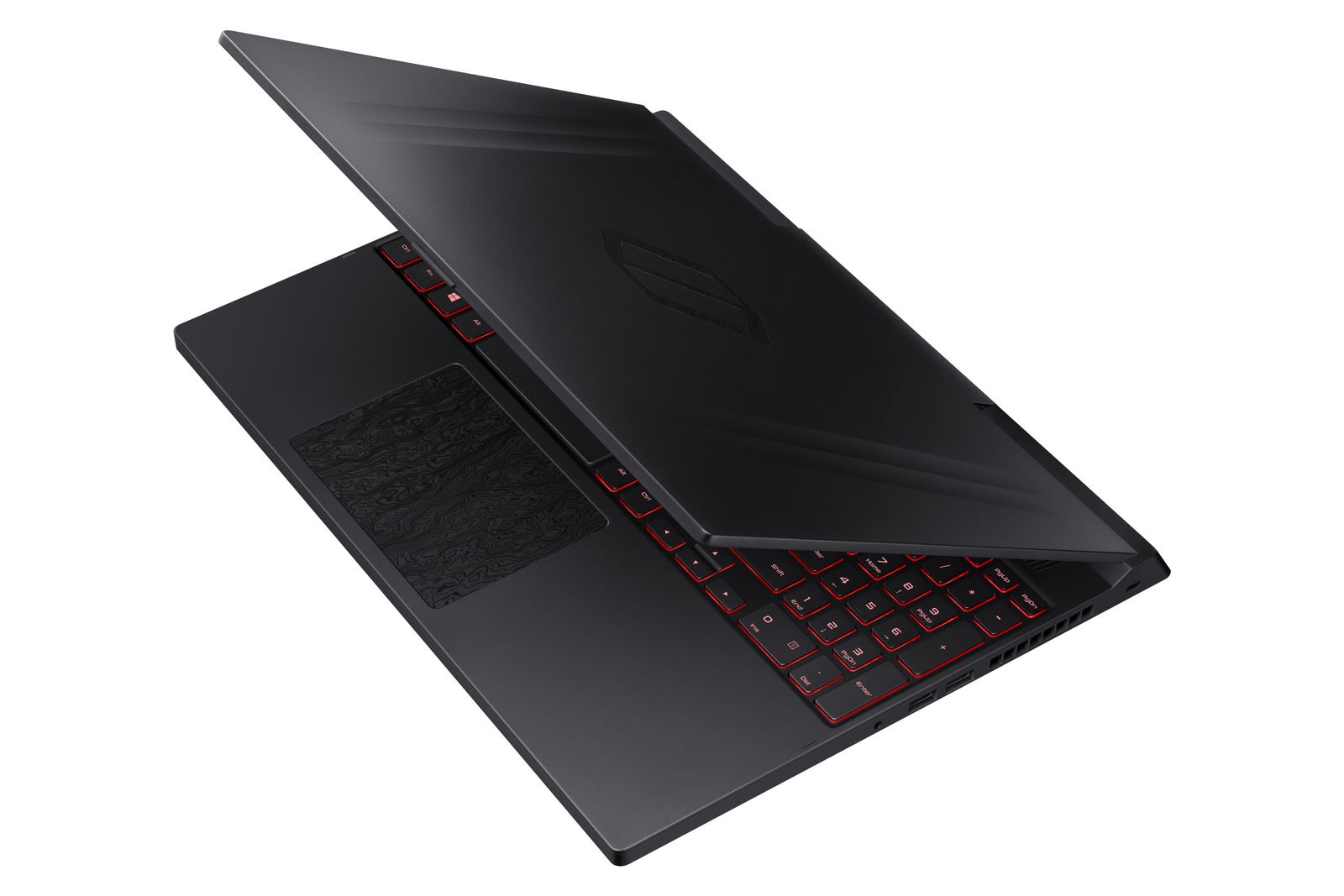 Just like the other notebooks with NVIDIA's RTX 20-series GPUs, the Odyssey features a 15.6-inch 1080p screen running at 144Hz with GSYNC support. Unfortunately, that's the only resolution it'll support for now, but it's ideal for gamers who care about smooth performance at high frame rates. And just like the RTX desktop GPUs, the mobile RTX 2080 will support real-time ray tracing. That has the potential to make lighting more realistic in supported games.

As for other hardware, it'll feature Intel's 8th generation Core i7 hexacore CPU, up to 16GB of RAM, and support for two NVMe SSDs and one 2.5" laptop hard drive. At 5.2 pounds, it's not as light as the competition from Alienware, Razer, and ASUS, but at least it's better than before. It'll also feature a bevy of ports, including three traditional USB 3.0 ports, 1 USB-C, Ethernet and HDMI.

At this point, there isn't much to distinguish the Odyssey from the plethora of other gaming laptops on the market, but it's at least a sign that Samsung is getting better at building powerful notebooks. We don't have any pricing details for the Odyssey yet, but it's expected to be available early this year. 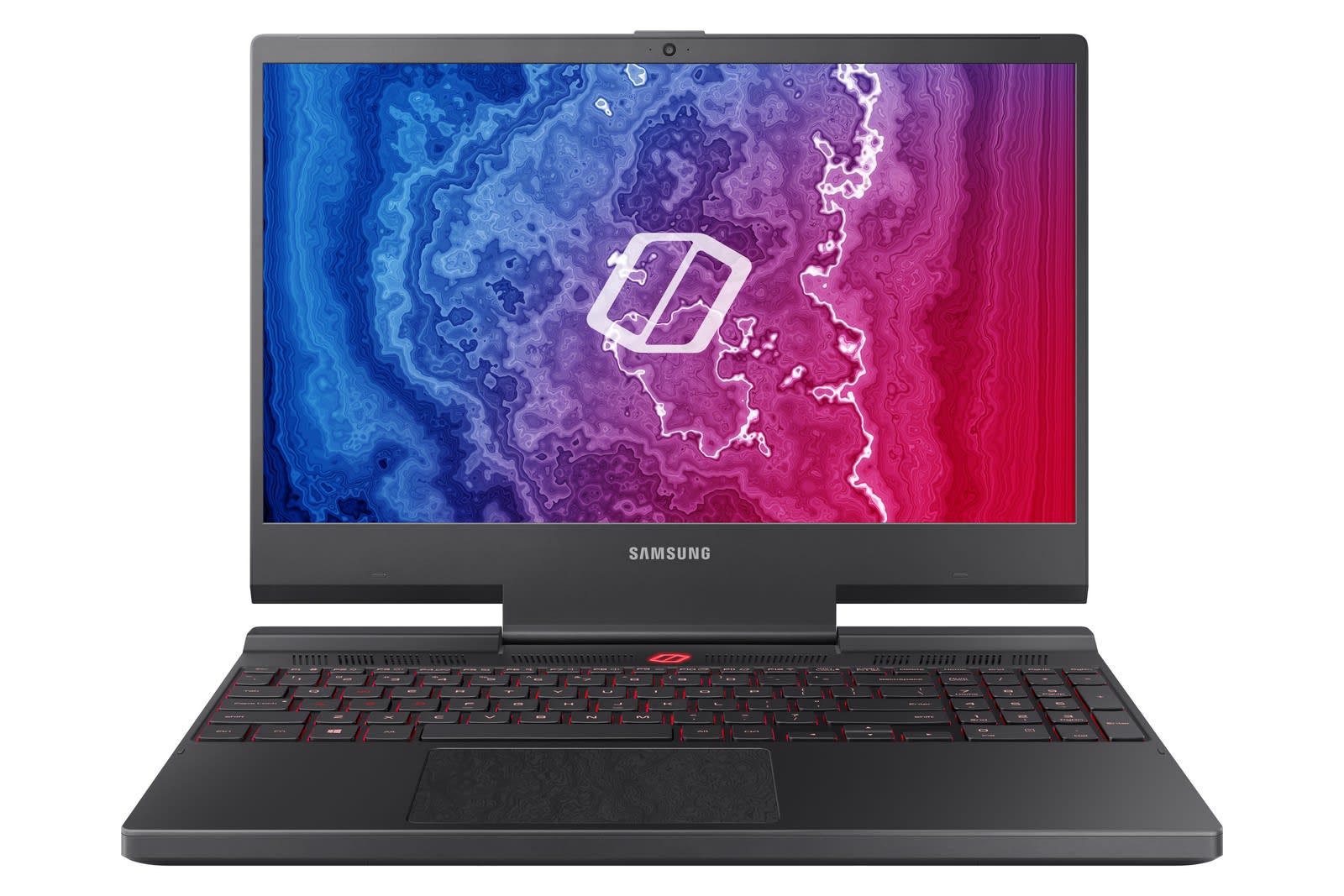