One system helps drivers now, the other will eventually replace them entirely.
A. Tarantola|01.07.19
@terrortola

Toyota showed off its latest autonomous vehicle development efforts at CES 2019 in Las Vegas on Monday in the form of a semi-self driving prototype based on the Lexus LS500h. 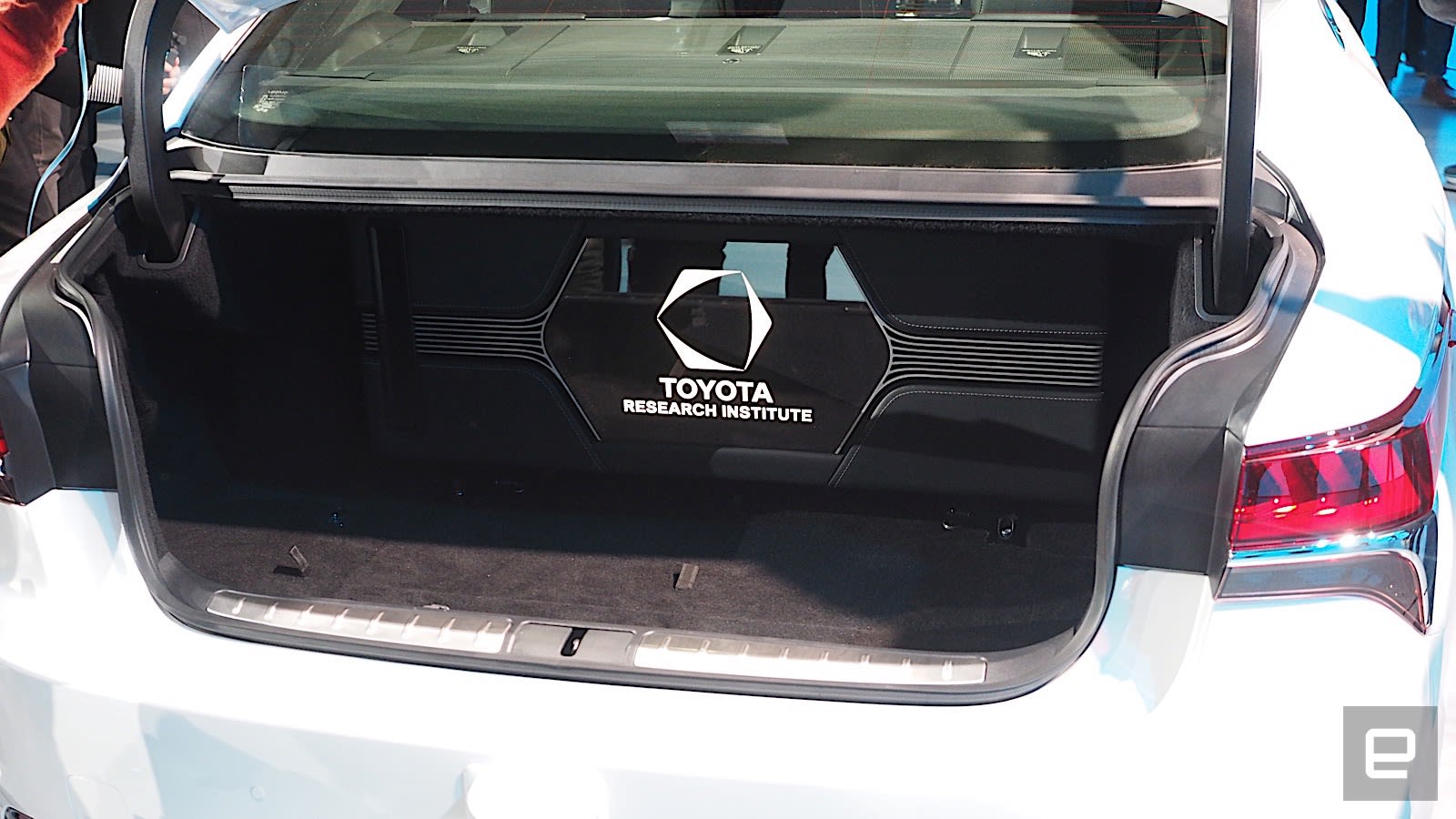 The test vehicle integrates not one but two separate autonomy systems dubbed "Guardian" and "Chauffeur." The former is essentially a beefed up ADAS that performs the sorts of driver assist functions that commuters have come to expect; including emergency braking, RADAR-guided smart cruise control and lane keeping. The company is so confident in the current (and future) capabilities of its Guardian system that Toyota will soon offer it to the rest of the industry for any carmaker to use if they so choose. The Chauffeur system is still a ways away from such widespread adoption focuses more on reaching level 4 and 5 autonomy, which would allow the vehicle to operate entirely without any help from its human passengers. 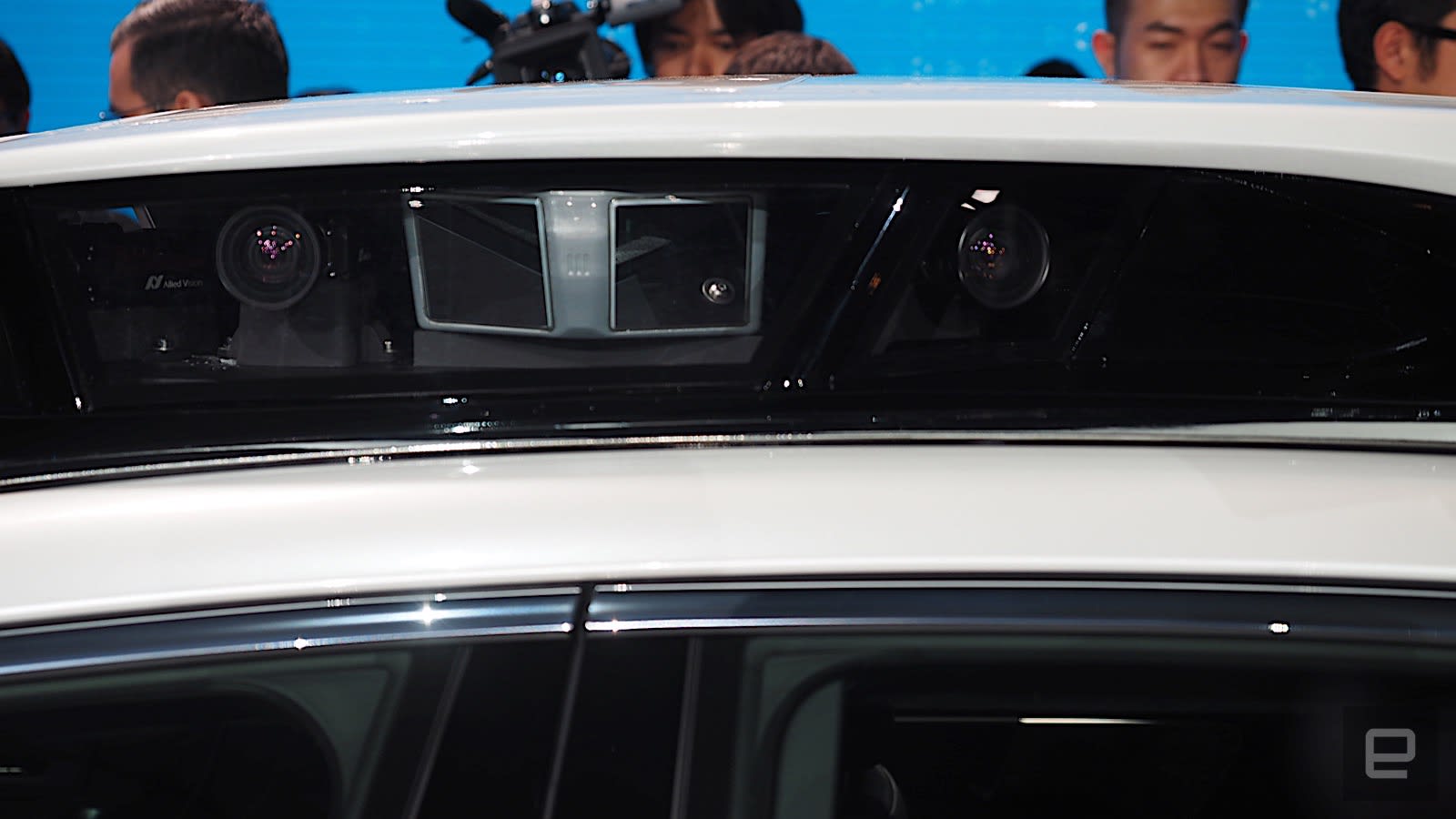 As such, the prototype vehicle is packed with far more sensing equipment than the sedan on which it is based. It sports four visual cameras to provide a 360-degree view of the vehicle's surroundings as well as eight LiDAR sensors to further minimize any blind spots in the camera array's field of vision.