Vizio works on making its 4K TVs even better in 2019 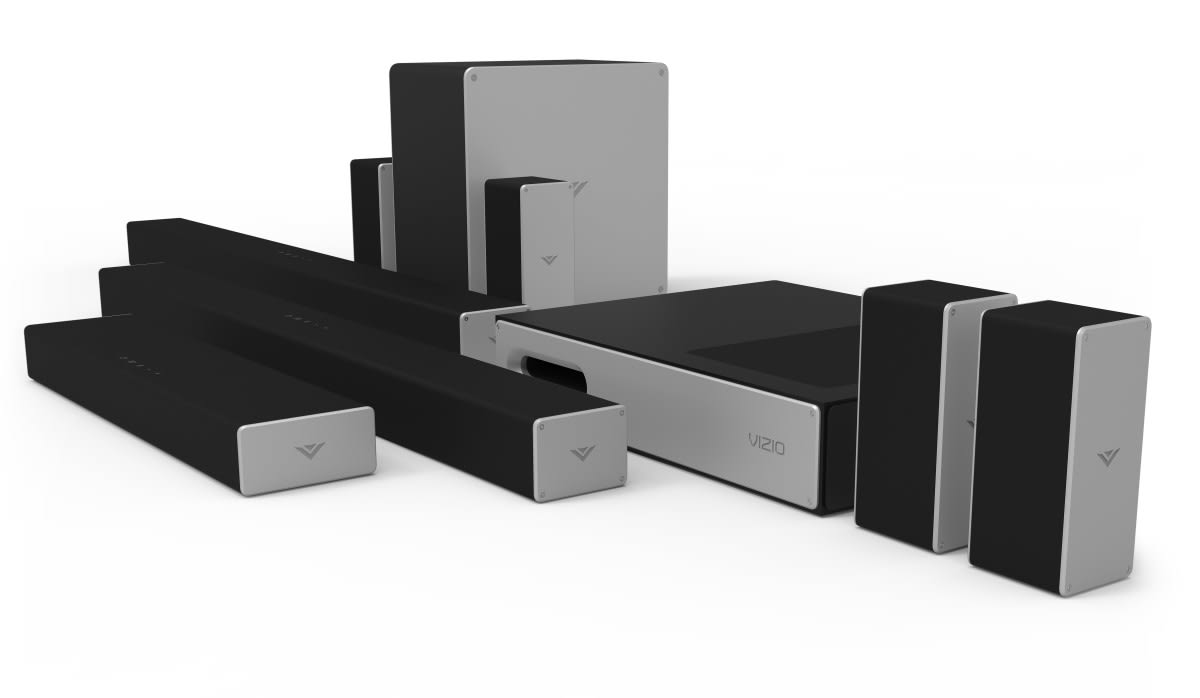