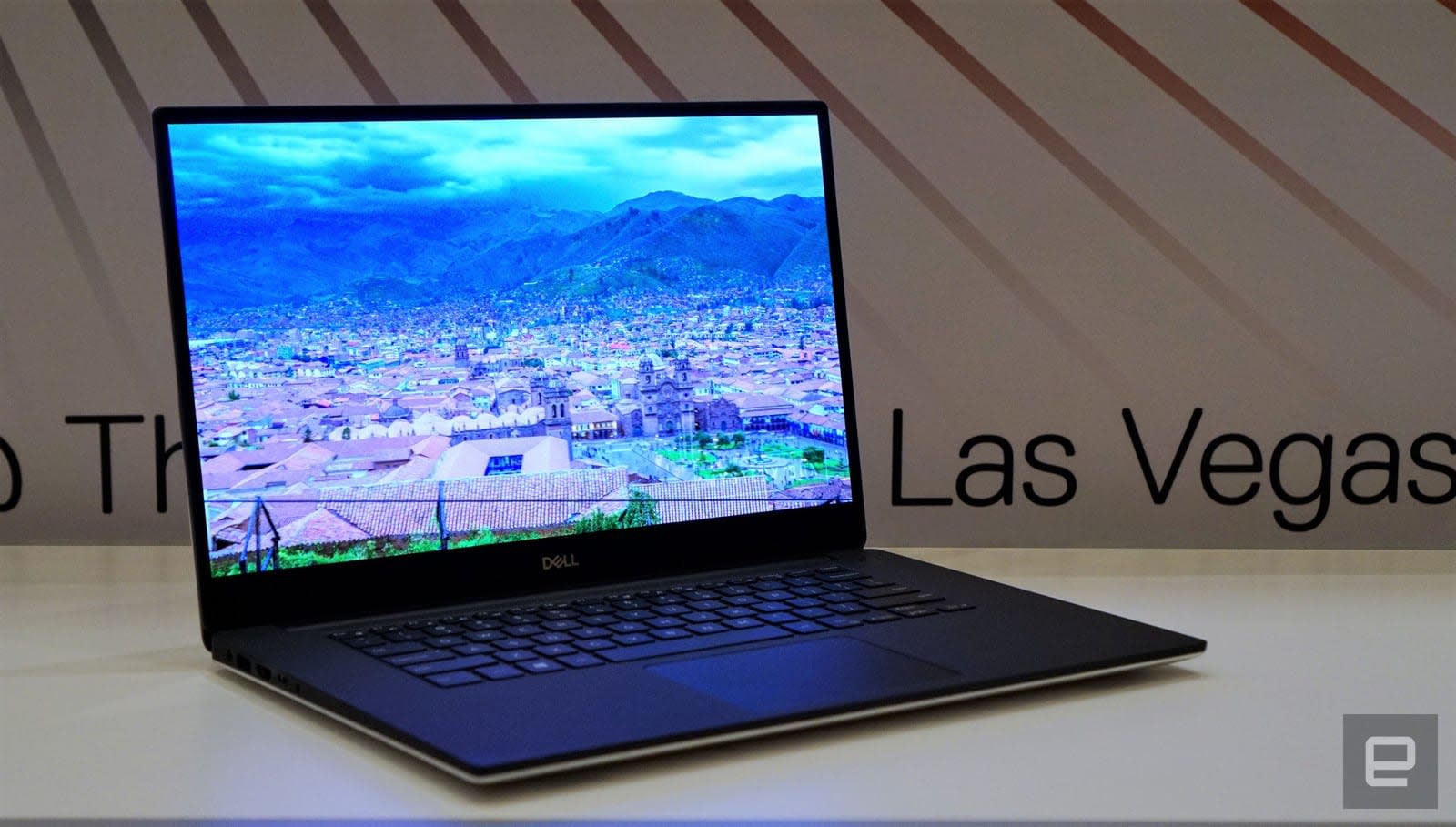 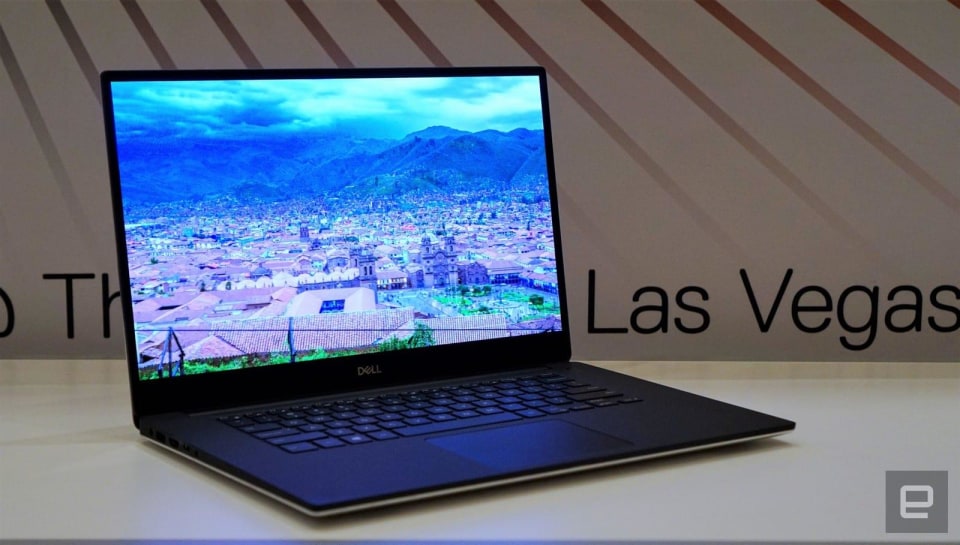 Dell isn't going to let HP be the only company with new OLED-equipped laptops. Today during its CES press conference, Dell revealed that 4K OLED screens will be coming to the XPS 15, Alienware m15 and G 15 in March. Back in 2017, the company also used OLED in the Alienware 13 to great effect. Since then, we've eagerly awaited its return. The new 4K OLED panels will support HDR, cover 100 percent of the DCI-P3 gamut and feature a 100,000:1 contrast ratio.

Dell says it learned a lot from the previous Alienware OLED machine -- in particular, it figured out ways to deal with the technology's higher power usage and heat dissipation. Up until now, we've seen companies toy with OLED sporadically in laptops, like HP's Spectre x360 and Lenovo's Thinkpad X1. Both of those laptops were released in 2016, and since then PC makers have focused on bringing better quality LCD panels to notebooks. But no matter how good an LCD screen is, it can't really match the inky black levels and high contrast of OLED.

During a brief CES demo, I saw both the XPS 15 and Alienware m15 equipped with OLED, and they looked just as good as I expected. Colors popped off the screen, and HDR 60FPS YouTube videos looked almost three-dimensional. Hopefully we'll see the technology extend across Dell's other 15-inch notebooks eventually. The company hasn't settled on a price yet for the OLED screens, but I'd expect a significant premium over LCD.

In this article: Alienwarem15, av, CES2019, dell, G15, gadgetry, gadgets, gaminglaptops, gear, OLED, personal computing, personalcomputing, XPS15
All products recommended by Engadget are selected by our editorial team, independent of our parent company. Some of our stories include affiliate links. If you buy something through one of these links, we may earn an affiliate commission.