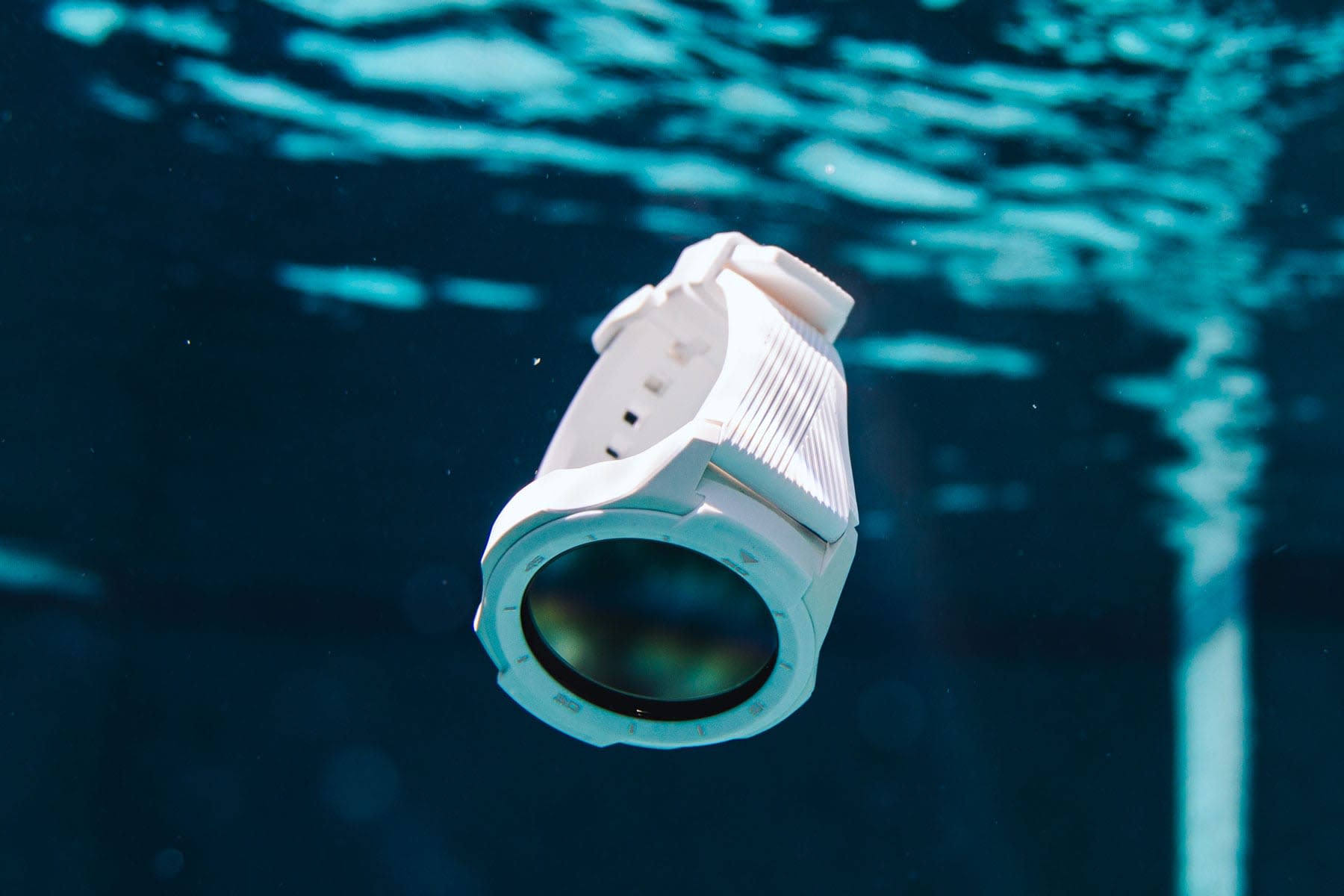 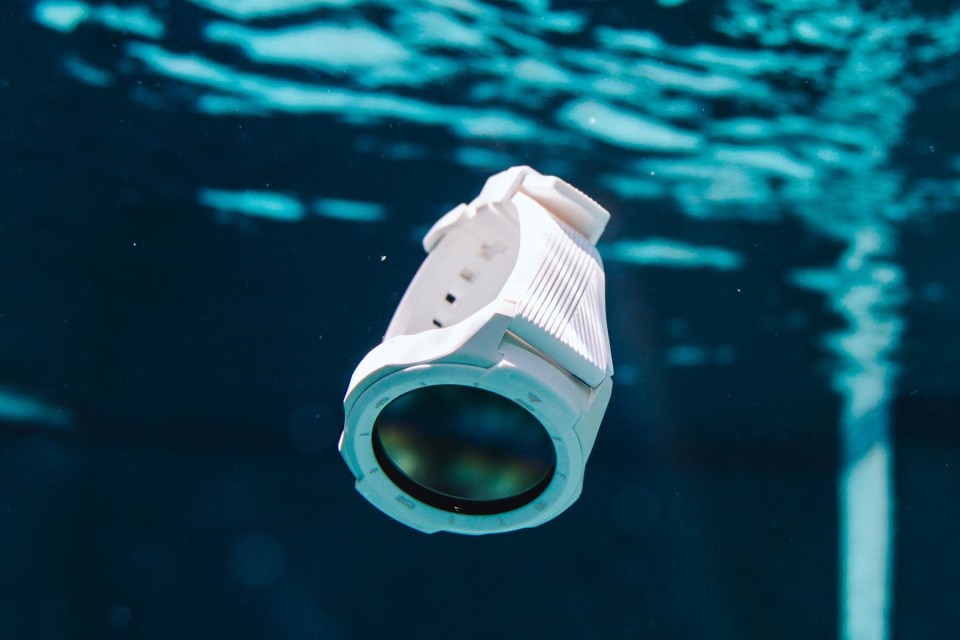 Mobvoi is upgrading its TicWatch smartwatches for 2019, with a focus on battery life, durability and style. The TicWatch S2 and E2, second-generation versions of the S and E, come packing a 415mAh battery, 30 percent bigger than the original. Similarly, the devices are now waterproof to 5 ATM, compared to the IP67 rating found on the two predecessors. That means, rather than coping just a meter of water, both timepieces will survive in depths of up to 40 meters.

In fact, swimming is a new focus of the two new TicWatches, which have the same internals but are styled differently. The new devices come with a swim monitoring mode that will record all of the thrashing around you do in water. And, unsurprisingly coming from a company backed by Google, the device runs Android Wear.

On the inside, the TicWatches have swapped Mediatek's budget systems-on-chip in favor of Qualcomm's Snapdragon Wear 2100. That should offer a performance boost, but be warned that the 2100 was launched in early 2016, so is hardly cutting-edge.

Mobvoi is planning to launch the S2 and E2 at some point in the next few months, but there's no word yet on pricing. Given that the original S (for Sport) sold for $200 and the E (Express) was $160, you'd hope the figures didn't creep too far beyond those limits.

In this article: CES2019, E2, gear, Mobvoi, S2, SnapdragonWear2100, TicWatch, TicWatchE2, TicWatchS2, wearables
All products recommended by Engadget are selected by our editorial team, independent of our parent company. Some of our stories include affiliate links. If you buy something through one of these links, we may earn an affiliate commission.