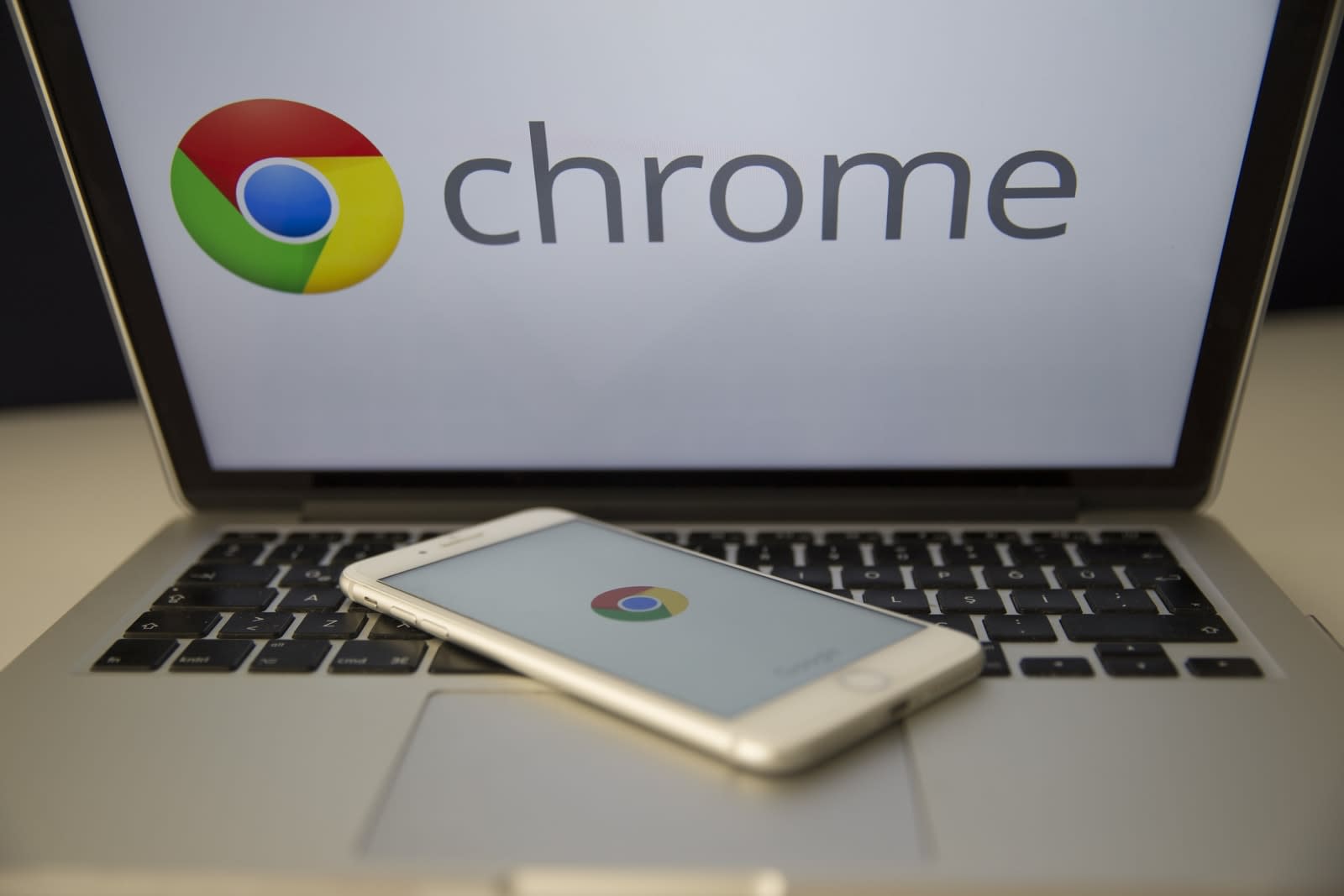 Google announced today that it will roll out its ad filter designed to block intrusive and disruptive ads in Chrome worldwide later this year. Starting July 9th, the company will prevent advertisements that violate the Coalition for Better Ads' Better Ads Standards from appearing on sites in any country around the world.

Once the filter kicks in worldwide, Google will block out 12 different types of ads that users have found to be annoying to deal with. That includes pop-ups, auto-playing videos, full-screen ads, and prestitial ads that appear before the content of a page loads, among others. If a website is found to be repeatedly displaying any of the ad types that are blocked by the filter, Google will stop display all ads on its pages. Google is giving publishers and advertisers tools that will let them know if their current ads would pass through the filter or be blocked.

Google introduced the ad filtering process to Chrome for users in the US, Canda and Europe earlier this year. According to the company, the filter system has pushed a significant number of publishers into adopting better ads. Two-thirds of all publishers who once had non-compliant ads on their site are now in good standing under the current guidelines. Google also reported that less than one percent of sites have had their ads filtered, meaning most sites on the web are avoiding annoying and intrusive advertisements.

In this article: AdBlocker, adfiltering, ads, betteradsstandards, business, coalitionforbetterads, gear, google, GoogleChrome, internet, security
All products recommended by Engadget are selected by our editorial team, independent of our parent company. Some of our stories include affiliate links. If you buy something through one of these links, we may earn an affiliate commission.