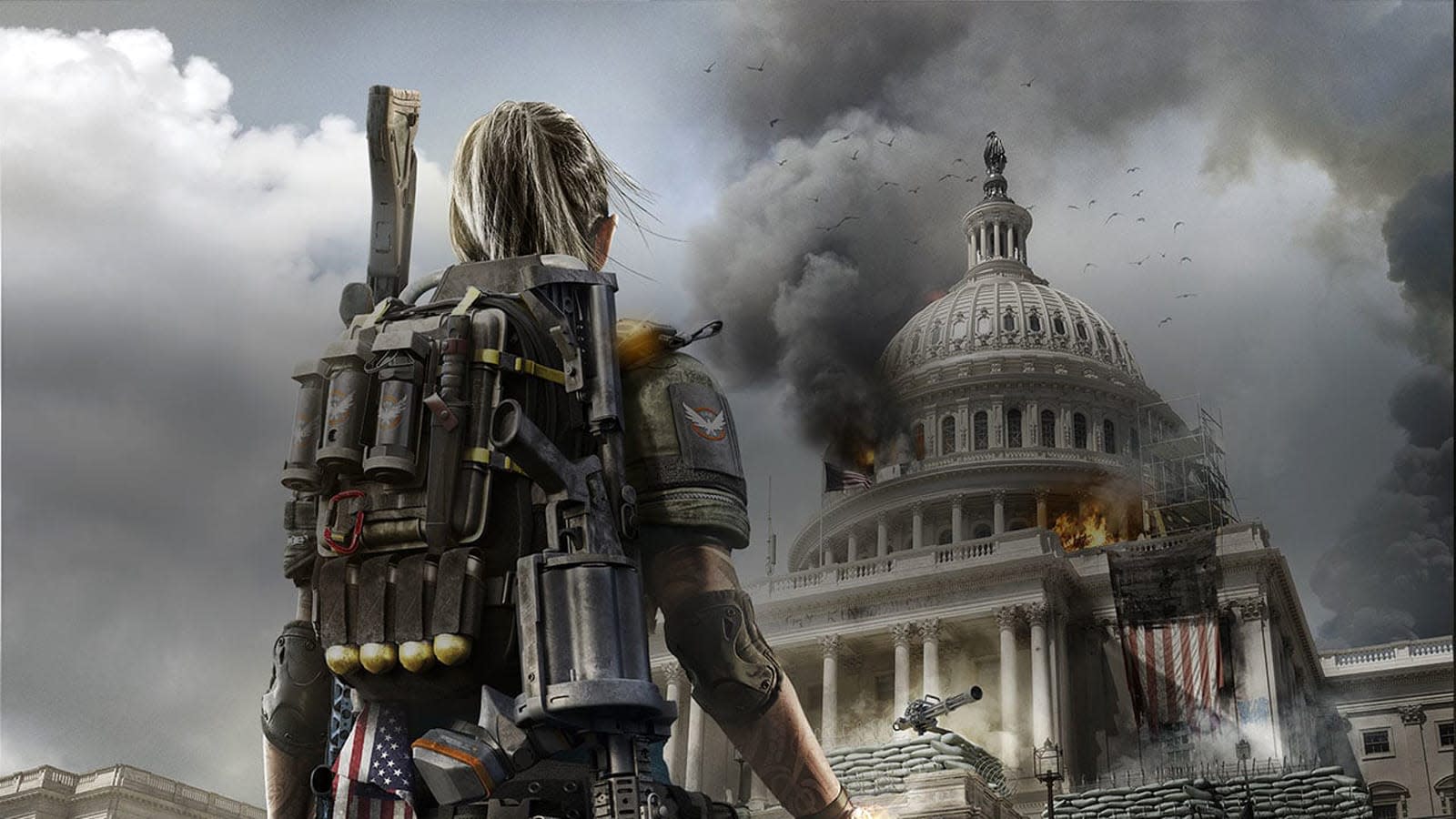 The Epic Games Store is already starting to line up major third-party game publishers mere weeks after its debut. Ubisoft will offer its shared-world shooter The Division 2 through Epic's digital portal on March 15th, with pre-orders for all three versions (Standard, Gold and Ultimate) available now. You'll get the same private beta access you would if you'd bought elsewhere. And like it or not, Epic is planning to integrate "key components" of Uplay with its online services to provide slicker social features and interoperability.

More Ubisoft games are coming throughout 2019, the two companies said.

This won't matter much if you aren't a big Division or Ubisoft fan, or if you've already committed to buying copies elsewhere. However, this is clearly a shot across Steam's bow. Developers have been unhappy with Valve's relatively large 30 percent cut for Steam game sales, and even changes to please big publishers might not be enough. A strong-selling game on Steam still gives Valve 20 percent of the revenue -- Epic asks for a more modest 12 percent. This might put pressure on Valve to further lower its take knowing that Ubisoft and other publishers could simply jump ship.

In this article: epicgames, epicgamesstore, gaming, internet, personal computing, personalcomputing, thedivision2, tomclancysthedivision2, ubisoft, uplay
All products recommended by Engadget are selected by our editorial team, independent of our parent company. Some of our stories include affiliate links. If you buy something through one of these links, we may earn an affiliate commission.