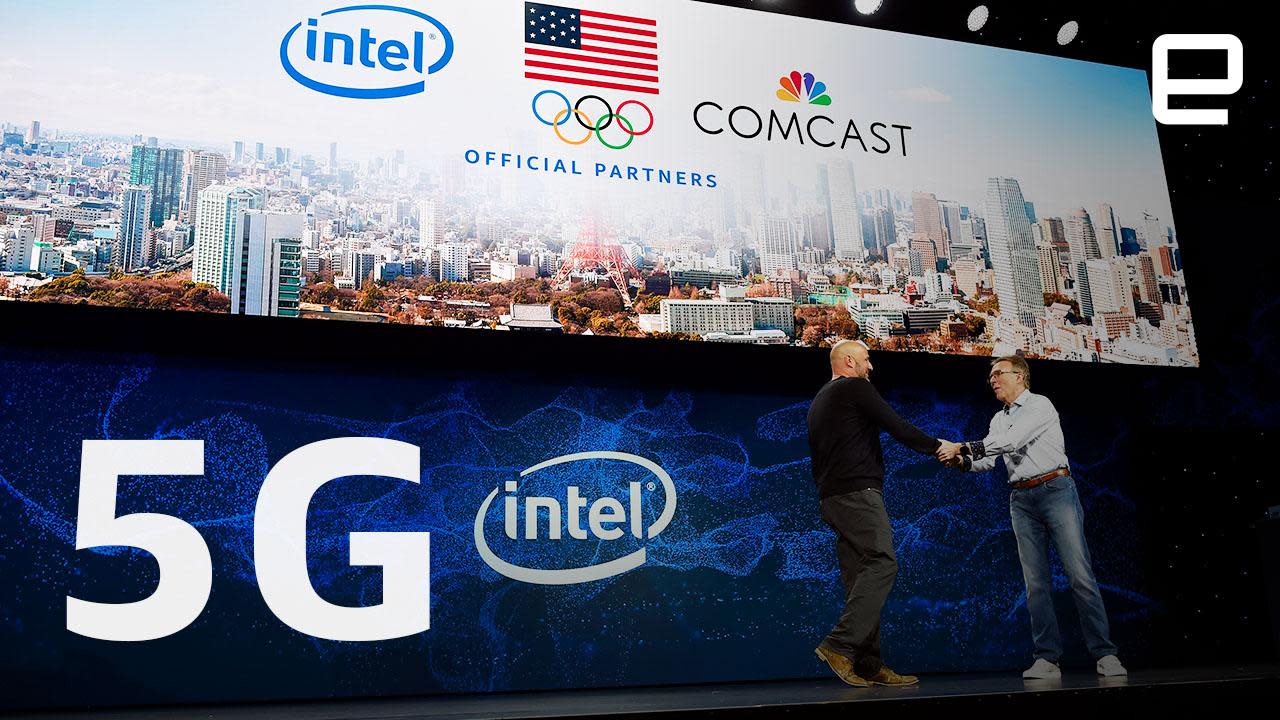 The 5G hype has been brewing for years, and we're finally on the cusp of it becoming a reality. Every company wants in on the action, and Intel doesn't plan on being left out. At CES, the chip maker launched its Snow Ridge networking SoC that's centered around 5G internet access. It'll first launch in wireless base stations -- a market that Intel hasn't yet entered. By the end of the year, the company will also deliver its first 5G modem. It's behind competitors like Qualcomm in that, but Intel aims to be in every part of the process that gets data from a server to your phone or laptop. Intel's senior vice president of the network platforms group Sandra Rivera joined us on stage at CES to explain how the company is going to tackle 5G,

In this article: CES2019, gadgetry, gadgets, gear, intel, mobile
All products recommended by Engadget are selected by our editorial team, independent of our parent company. Some of our stories include affiliate links. If you buy something through one of these links, we may earn an affiliate commission.