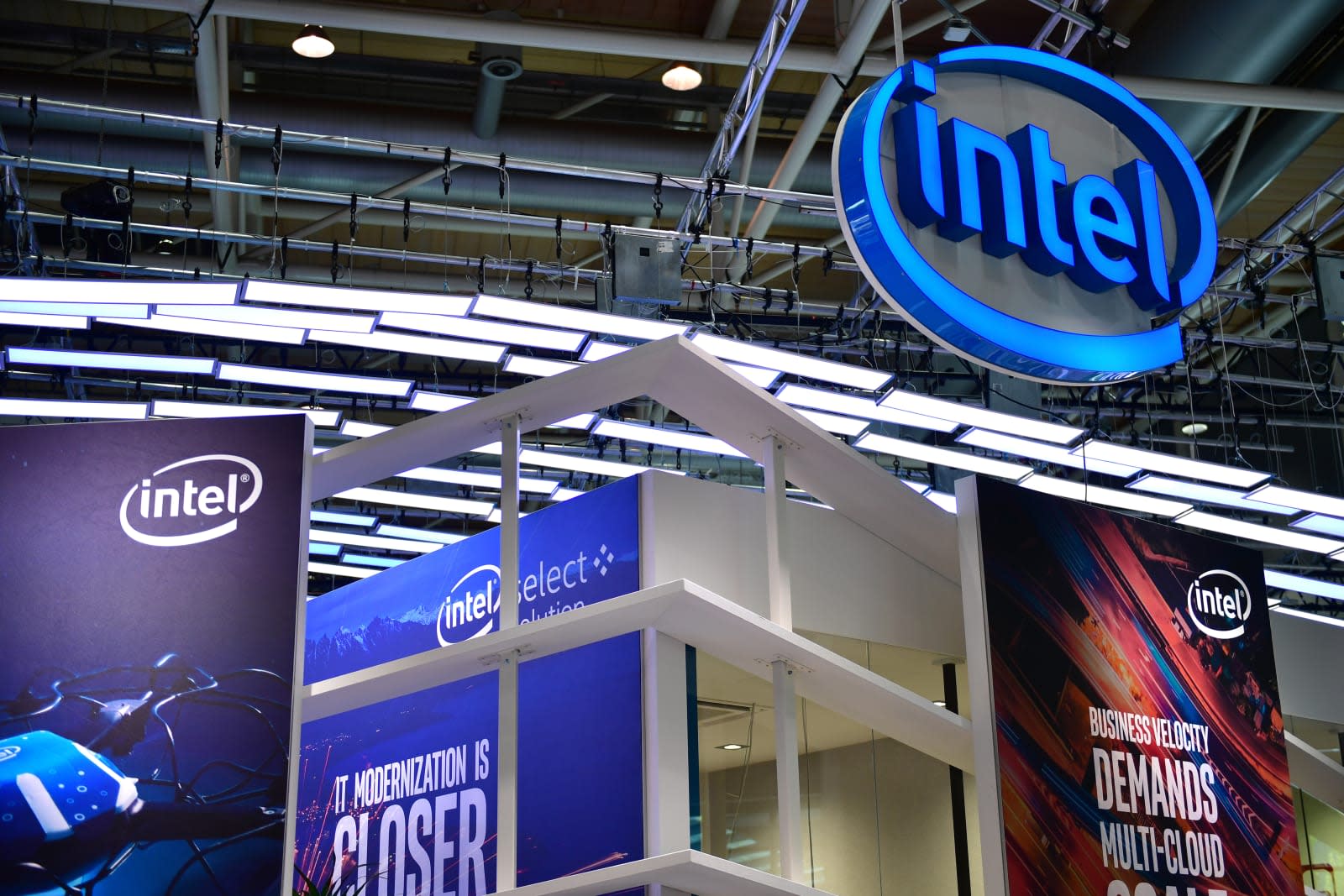 It's been a year since Intel's flashy, drone-heavy CES 2018 keynote, which came shortly after we learned about the widespread Spectre and Meltdown chip vulnerabilities. Now, Intel is trying to make a fresh start. While it's still searching for a new CEO, following the departure of Brian Krzanich, it also needs to prove it's ready for the coming arrival of 5G, AI and entirely new PC form factors. And while its 9th generation CPUs sound impressive, we're still waiting to see a wide rollout of 10 nm processors. So far, Intel claims they'll be coming this year and they'll also feature the company's fastest integrated graphics so far, reaching over a teraflop worth of performance.

Join us as we cover Intel's CES press event live, starting at 7 PM Eastern / 4 PM Pacific. You can also watch it live on Intel's newsroom.

In this article: 10nm, 5G, CES2019, CPUs, gadgetry, gadgets, gear, intel, liveblog, personal computing, personalcomputing
All products recommended by Engadget are selected by our editorial team, independent of our parent company. Some of our stories include affiliate links. If you buy something through one of these links, we may earn an affiliate commission.