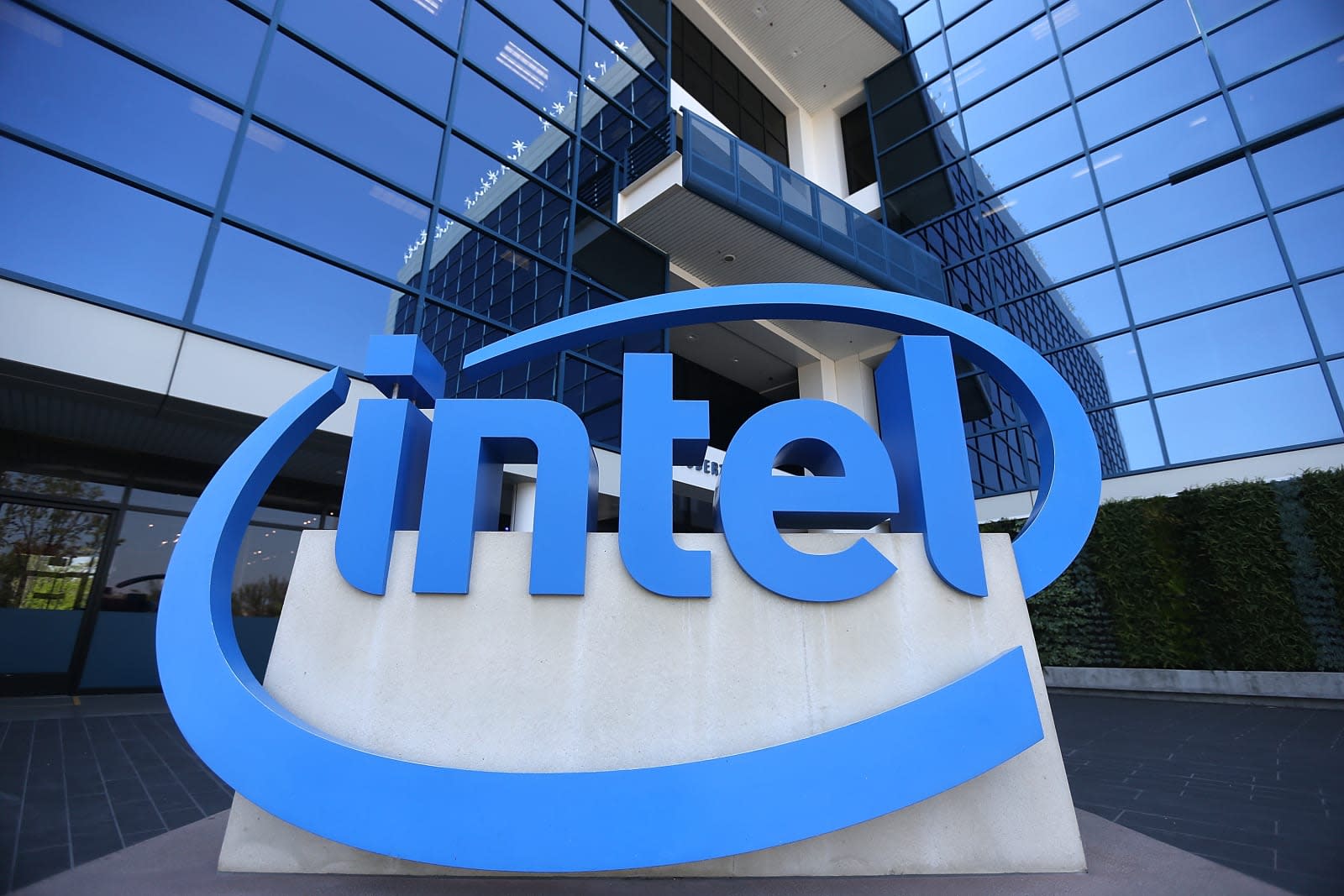 No, you didn't read that wrong. Intel's 11th generation integrated graphics will pack in more than a teraflop worth of computing power, the company announced today. That means you'll actually be able to play plenty of PC games without the need for an expensive dedicated video card.

To give you a comparison, the Xbox One X sports a 6-teraflop GPU, while the PlayStation 4 Pro has 4.2 TFLOPS of power. AMD's HD4800 GPUs were the first to break the TFLOP barrier a decade ago. Intel claims its Gen11 graphics will be twice as fast as the its Gen9 hardware in a "popular photo recognition" application. It also has more than double the execution units: 64 compared to Gen9's 24.

Surprisingly enough, Intel will be tying its eleventh generation graphics to 10 nanometer CPUs next year. We're still waiting to see the company produce those small chips in bulk -- so far, it's just appeared in a random Lenovo laptop. We might also see the new graphics in the 3D chips Intel plans to launch next year, since the company will be debuting that tech with a 10 nanometer compute product. And just because its integrated graphics are getting better, that doesn't mean the company is giving up on building its own dedicated GPU. Intel confirms that's still on track for 2020.

The company also announced that its next chip architecture will be called Sunny Cove, and it'll debut in Xeon server and Core desktop chips later next year. As you'd expect, it'll offer more speed and efficiency than the current batch of chips, and it'll also be able to run more work in parallel. In particular, Intel says the new architecture is focused on minimizing latency with new algorithms and increasing data throughput with bigger buffers and caches. We can also expect better support for things like cryptography, as well as data compression and decompression. It'll probably be a while before Intel gives us more specifics on Sunny Cove, but I'd expect to hear something by Computex in May.

In this article: gadgetry, gadgets, gaming, gear, GPUs, intel, personal computing, personalcomputing, SunnyCove
All products recommended by Engadget are selected by our editorial team, independent of our parent company. Some of our stories include affiliate links. If you buy something through one of these links, we may earn an affiliate commission.