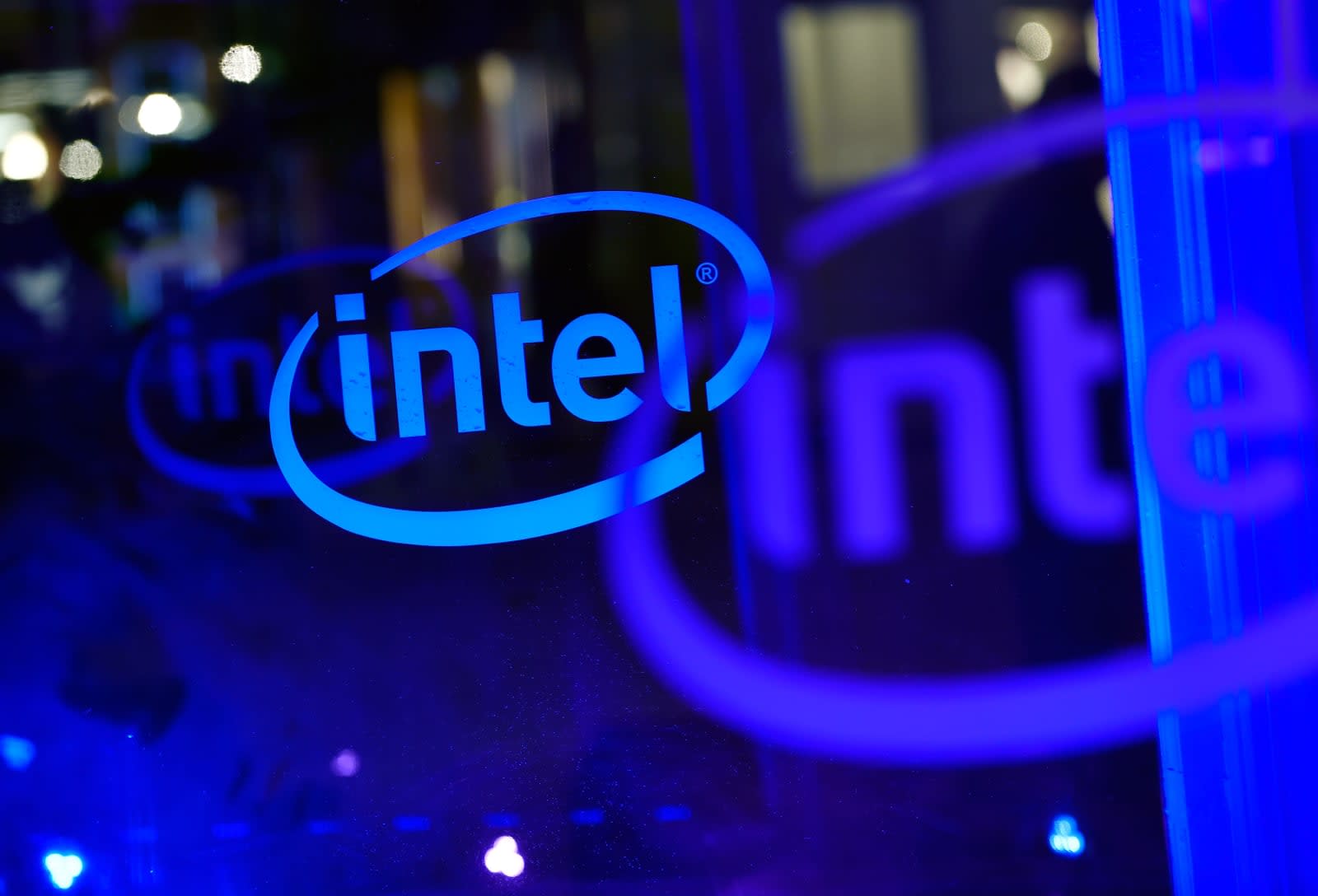 After Intel nabbed Raja Koduri last year from AMD, where he led Radeon development, it was only a matter of time until it entered the high-end GPU arena. That confirmation came in a short tweet today: Intel plans to release its first discrete GPU -- one that isn't integrated into a CPU like its current graphics -- in 2020.

In a meeting with analysts last week, Intel executive Navin Shenoy noted that it's exploring both server and client (gaming and professional graphics) offerings, according to Ryan Shrout. There's no telling which market Intel is targeting first, but either way, both NVIDIA and AMD should take notice.

As Shrout points out, even a 2020 release seems surprisingly fast for Intel. When it announced Koduri's hiring last November, along with the formation of a new Core and Visual Computing Group, Intel was basically starting from scratch. While the company's integrated graphics technology has steadily improved over the years, it still can't hold a candle to the performance of a dedicated GPU. That's one reason why Intel teamed up with AMD to integrate a Radeon GPU into a Core processor, which would allow for decent gaming performance in thin and light machines. While that partnership was surprising at first, it's most clearly a stopgap plan until Intel can deliver its own GPUs.

In this article: gadgetry, gadgets, gaming, gear, GPU, intel
All products recommended by Engadget are selected by our editorial team, independent of our parent company. Some of our stories include affiliate links. If you buy something through one of these links, we may earn an affiliate commission.