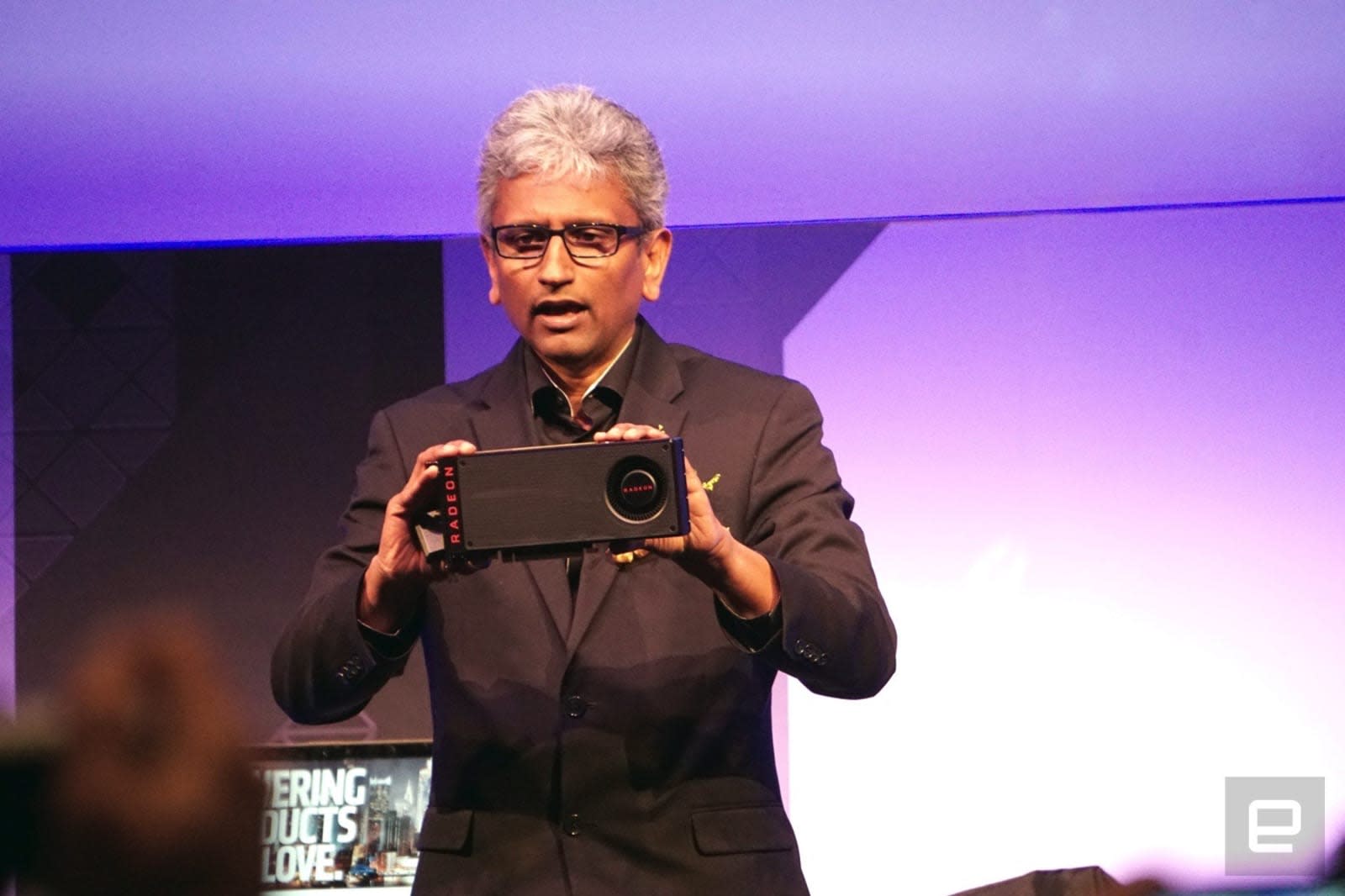 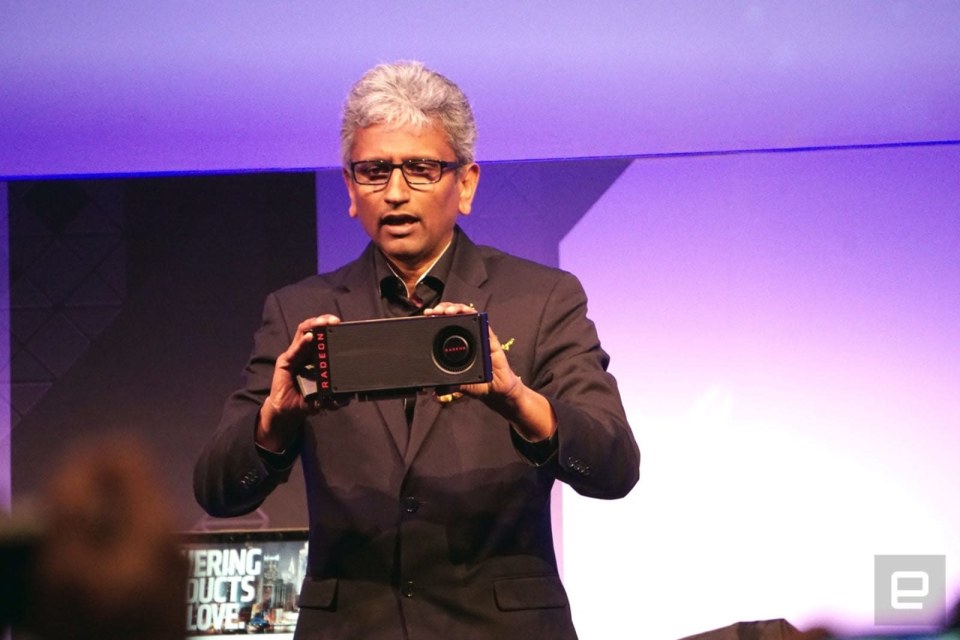 Just when you thought Intel and AMD's relationship might be warming up a bit, following this week's reveal of a new Core processor with AMD graphics, comes a bombshell announcement. Intel has hired AMD's Radeon lead, Raja Koduri, to head up a new graphics division: the Core and Visual Computing Group. In particular, he's going to be focused on delivering "high-end, discrete graphics," something Intel has never attempted to tackle before. That'll put the company in direct competition with AMD and NVIDIA when it comes to dedicated GPUs. Basically, don't expect Intel's partnership with AMD to last very long.

According to Intel, Koduri will help to bring together and evolve the company's overall graphics capabilities. It's not just something that will make games run faster -- the company says it'll also help with things like media, imaging and machine intelligence. Unfortunately, Intel isn't saying much else about its graphics plans yet, but there's certainly plenty of room for it to improve. AMD's recently announced Ryzen laptop CPUs promise decent gaming performance, thanks to their integrated Radeon Vega graphics. That's something Intel can't compete directly with today, it still has to rely on additional graphical power from NVIDIA and AMD.

Koduri re-joined AMD in 2013, where he spearheaded the development of the company's new Polaris GPUs. That line kicked off with the Radeon RX 480, a $200 card that was fast enough to power VR headsets. It arrived just as NVIDIA was delivering its ultra-powerful GTX 10-series cards, but the RX 480 was notable for being cheaper than anything NVIDIA was offering at the time. Intel says Koduri will officially start his new role in December.

In this article: amd, gadgetry, gadgets, gaming, gear, intel, personal computing, personalcomputing, RajaKoduri
All products recommended by Engadget are selected by our editorial team, independent of our parent company. Some of our stories include affiliate links. If you buy something through one of these links, we may earn an affiliate commission.