Fire TV, Roku and Apple TV are in line to get TiVo apps that stream from the DVR. 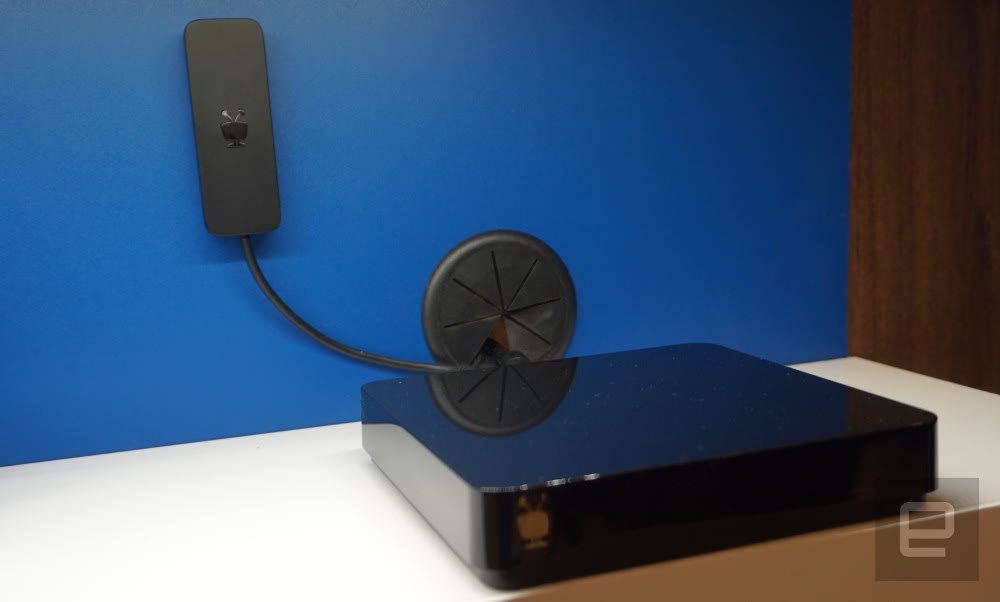