Between the TVs and the self-driving cars.
M. Smith|01.12.19
@thatmatsmith

We're wrapping up our reportage from this week's Vegas showcase. According to CES organizers, roughly 180,000 attendees hit the halls. In the thick of it all was photographer Will Lipman and our team of editors. Here, we try to capture some of the coolest highlights, some of the spectacle, and none of the queueing, toilet searching and taxi flagging. 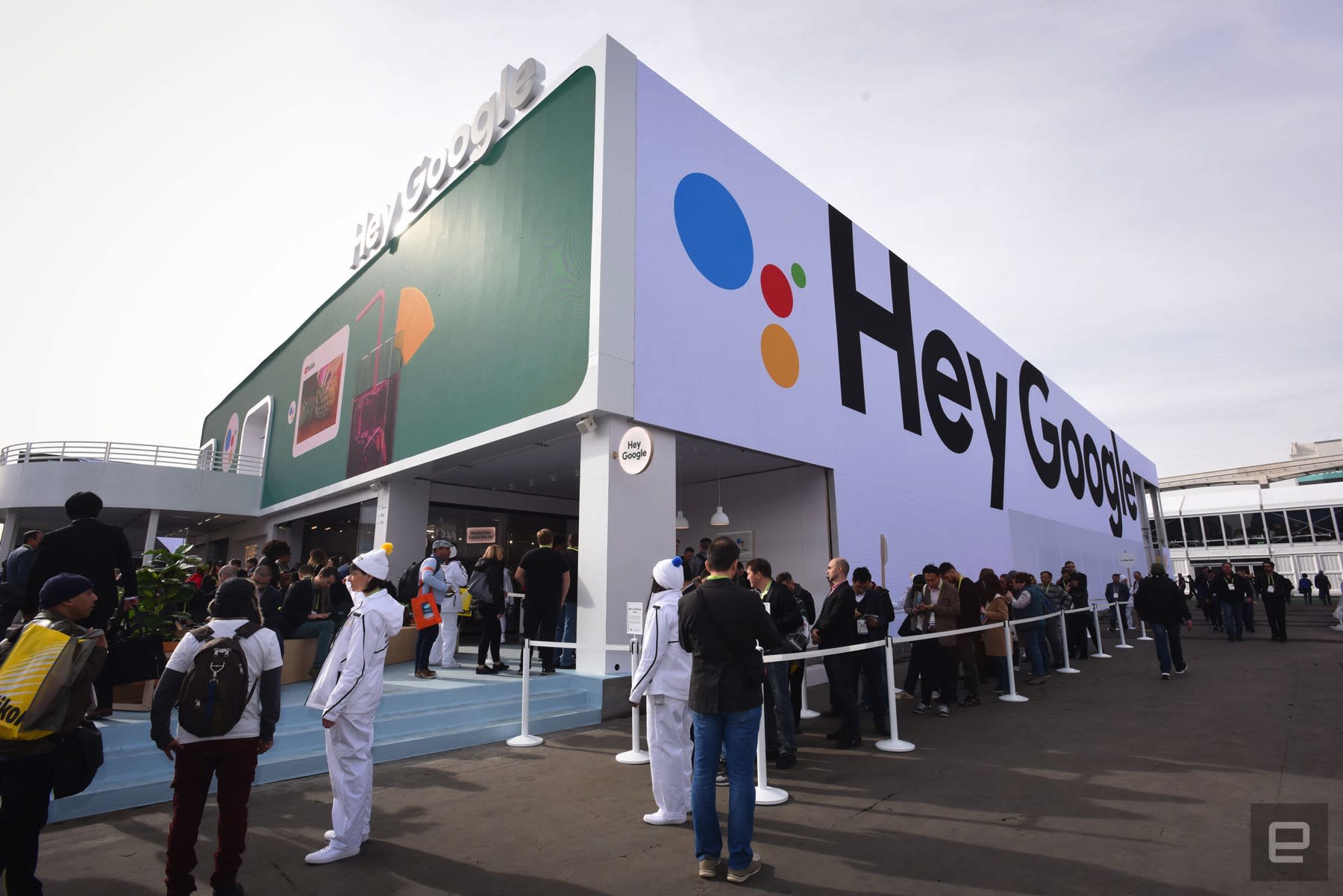 Google dominated the lot outside the Las Vegas convention center. It was so involved that it had its own theme park ride. 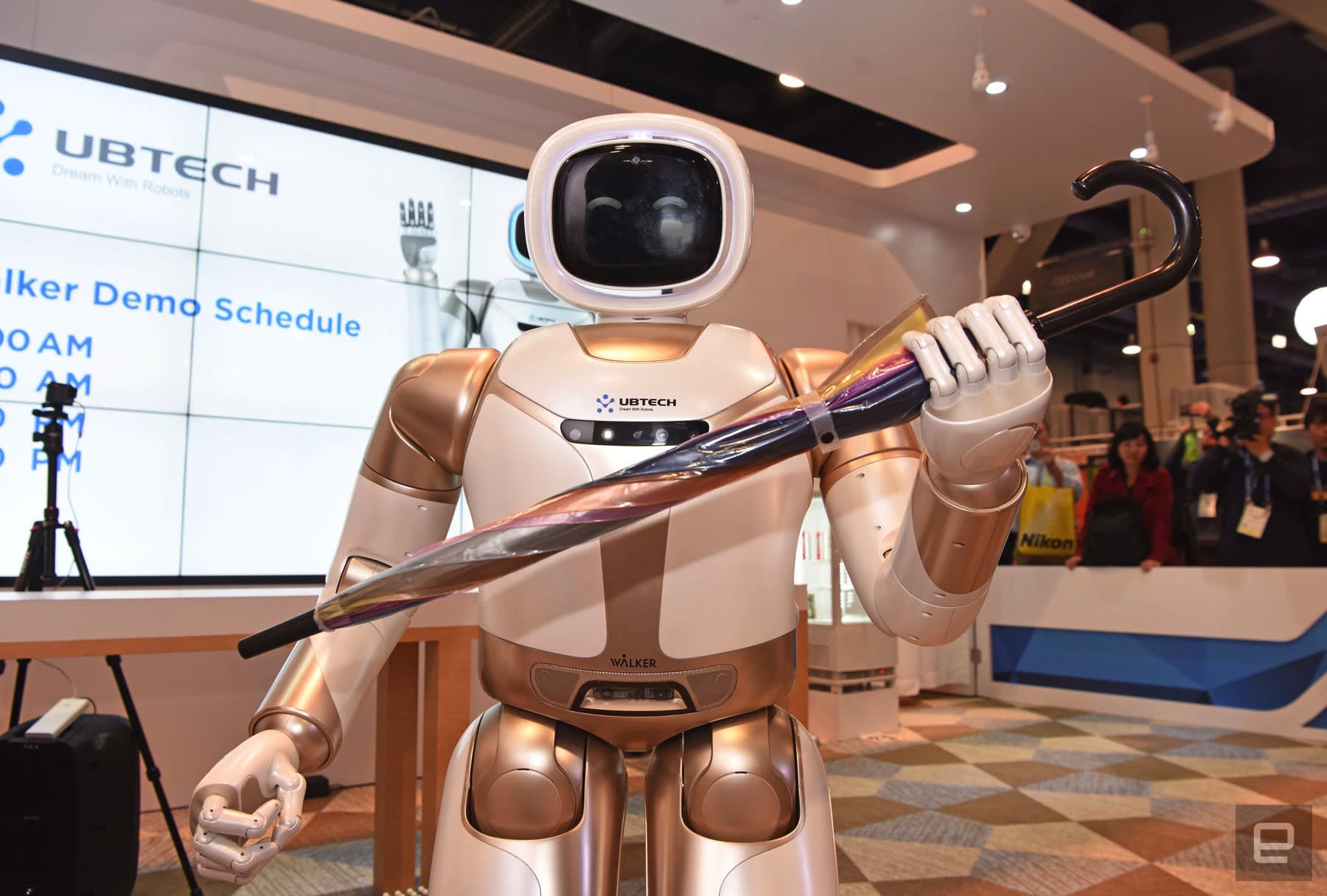 UBTECH's Walker is an attempt to create the robot butler of our future. 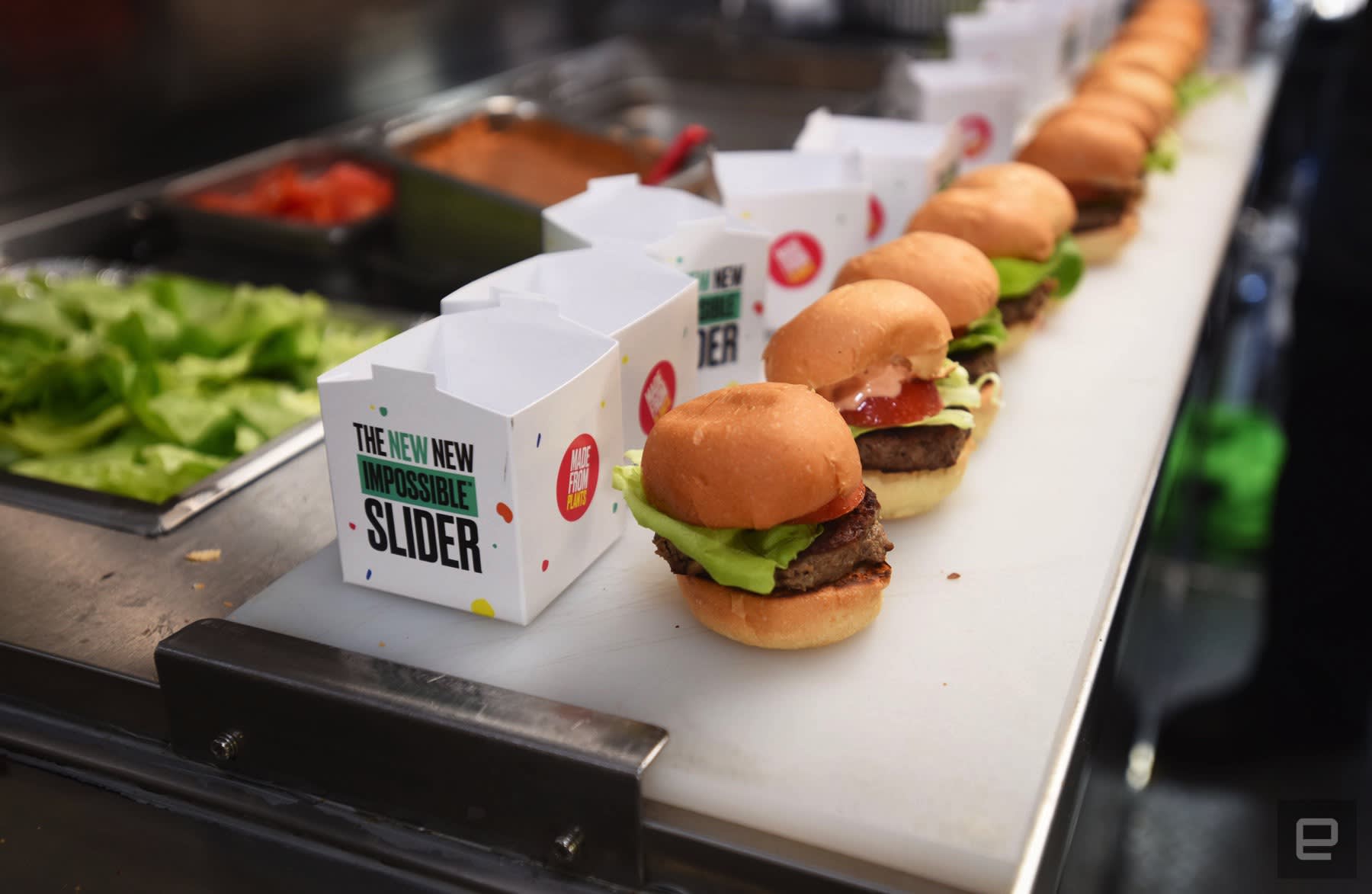 Impossible Burgers were being served up for free outside the CES halls. No meat, but still tasting like a burger. 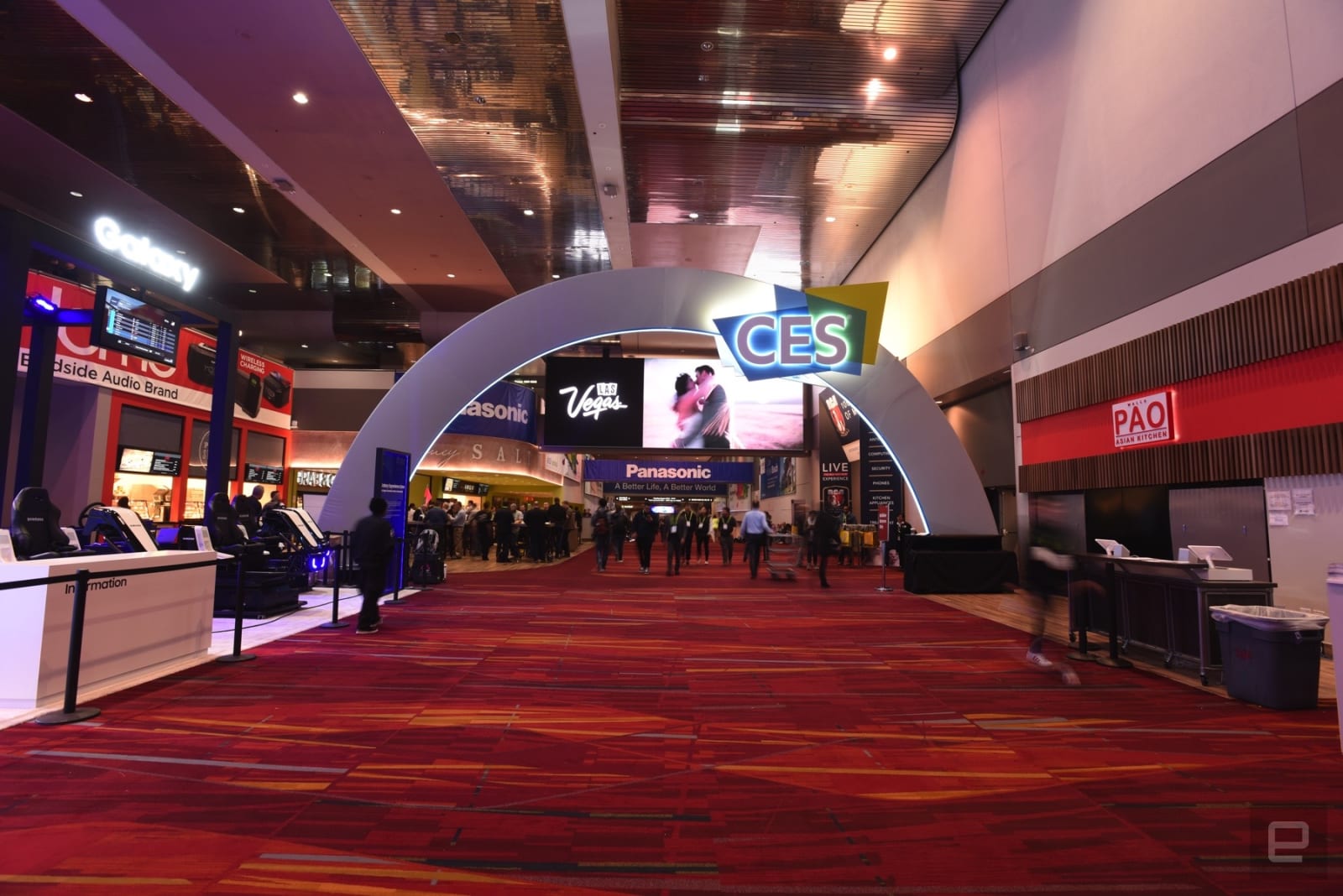 The CES Grand Lobby, before the madness starts. 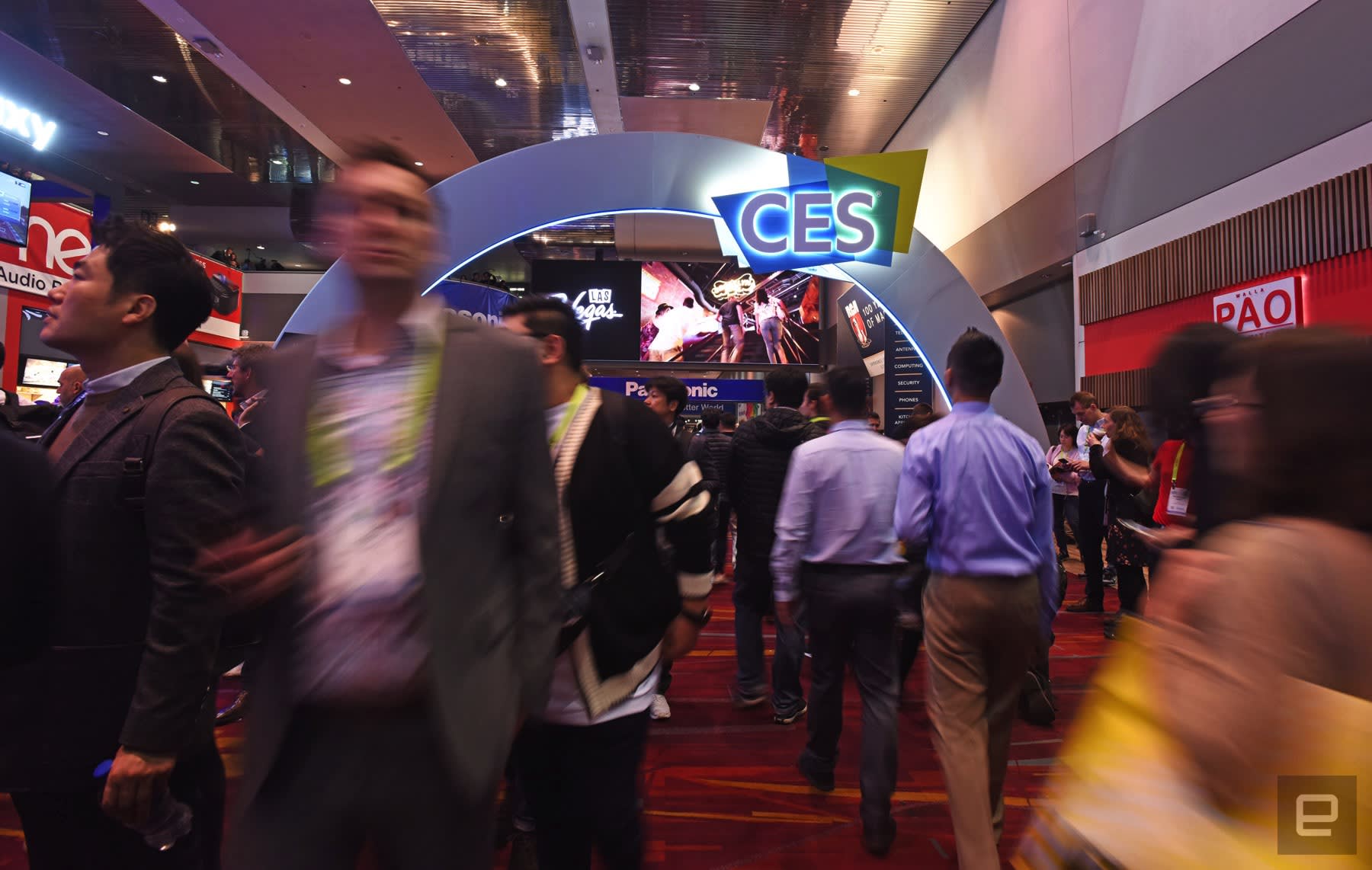 CES 2019 ran for three days, if you don't count the press day. Or all the very early briefings, embargoes and phone-calls that happen just before that. 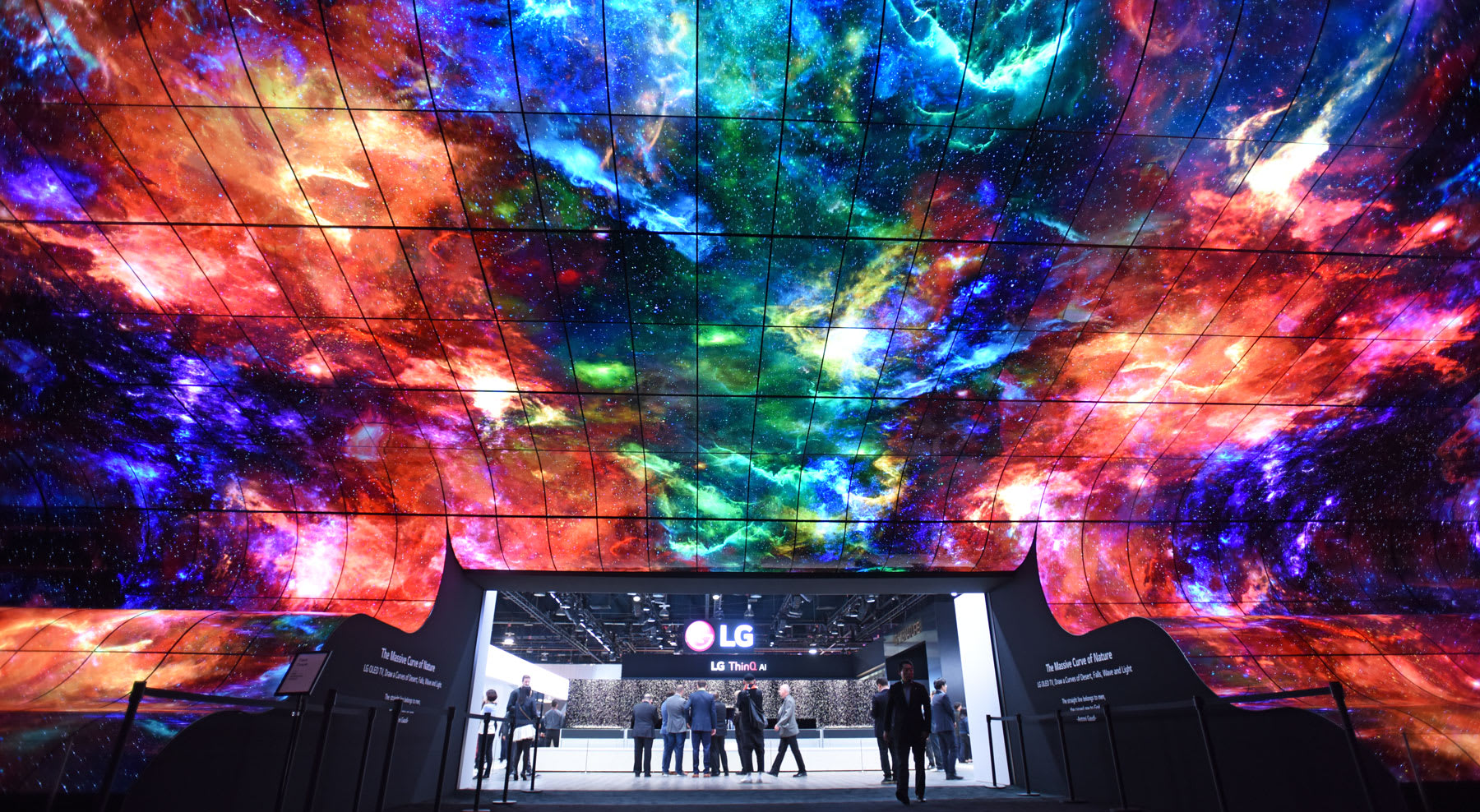 LG"s OLED universe is always a draw for crowds. This time, they were formed into curved shapes. 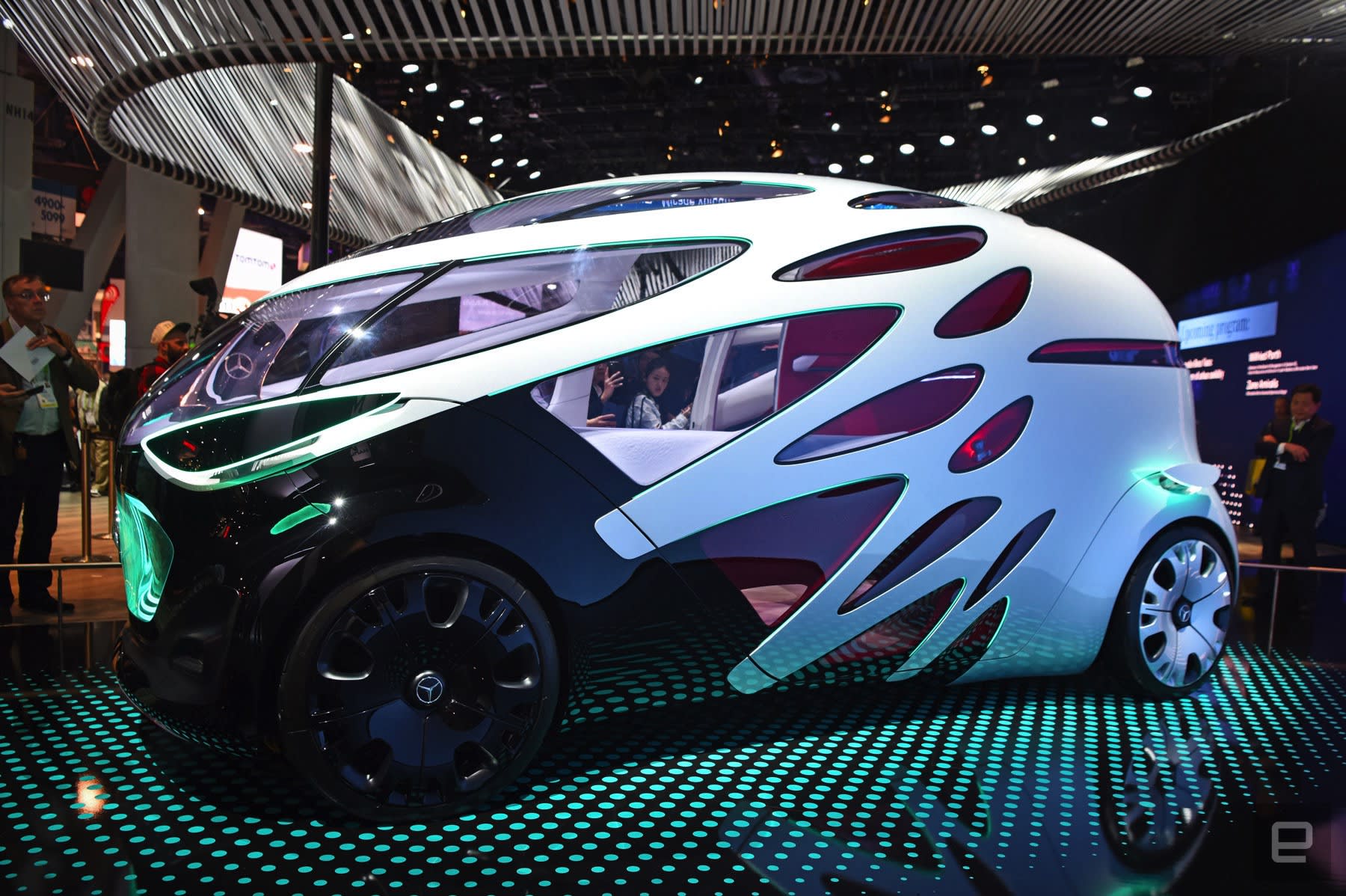 Cars have slowly taken over CES, but companies don't just bring any old vehicle. They make sure to breakout their most advanced self-driving cars and most ridiculous looking concepts for the show. BotBoxer didn't punch back, thankfully. But it didn't stop one of our editors hurting himself. 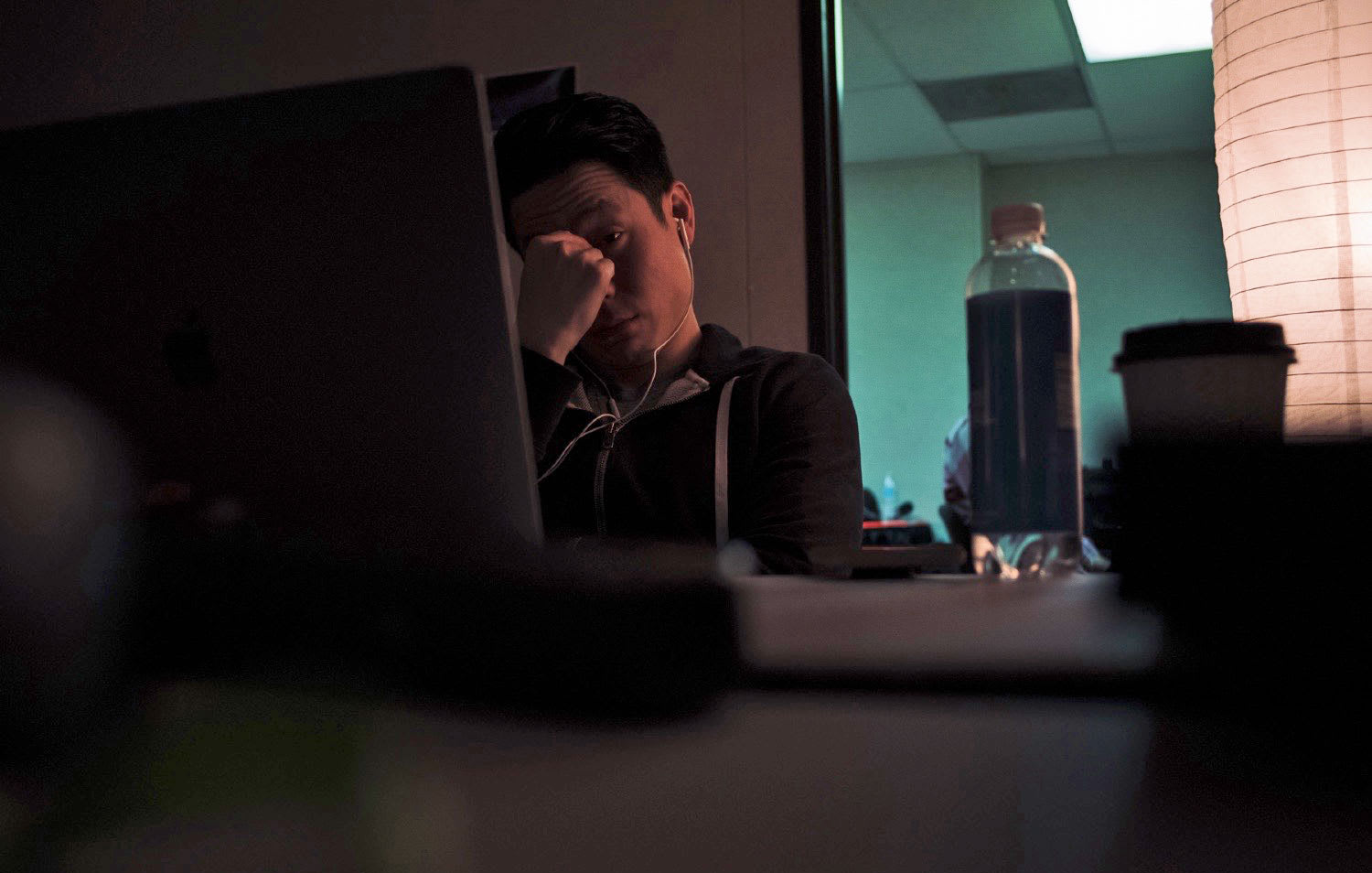 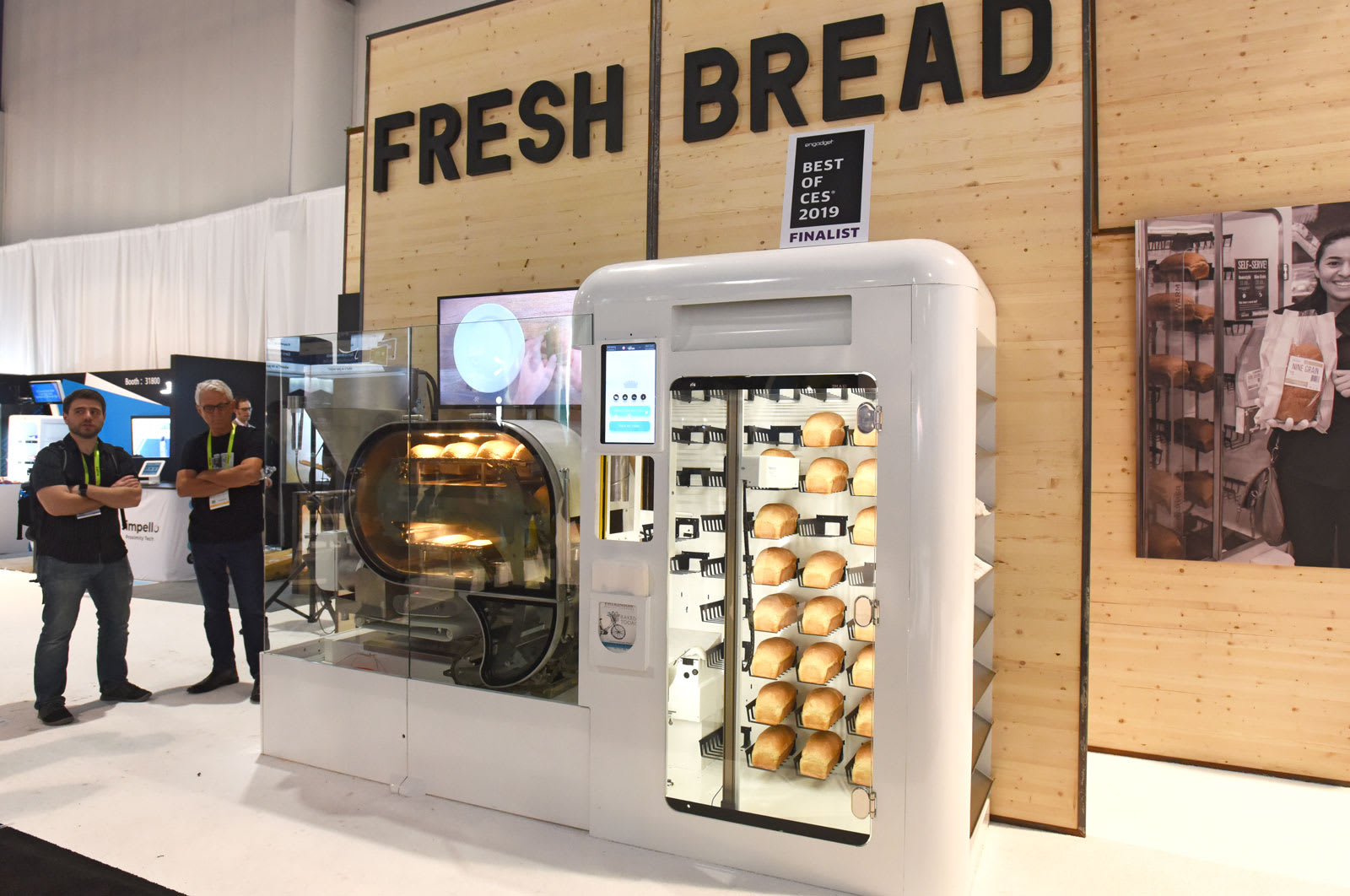 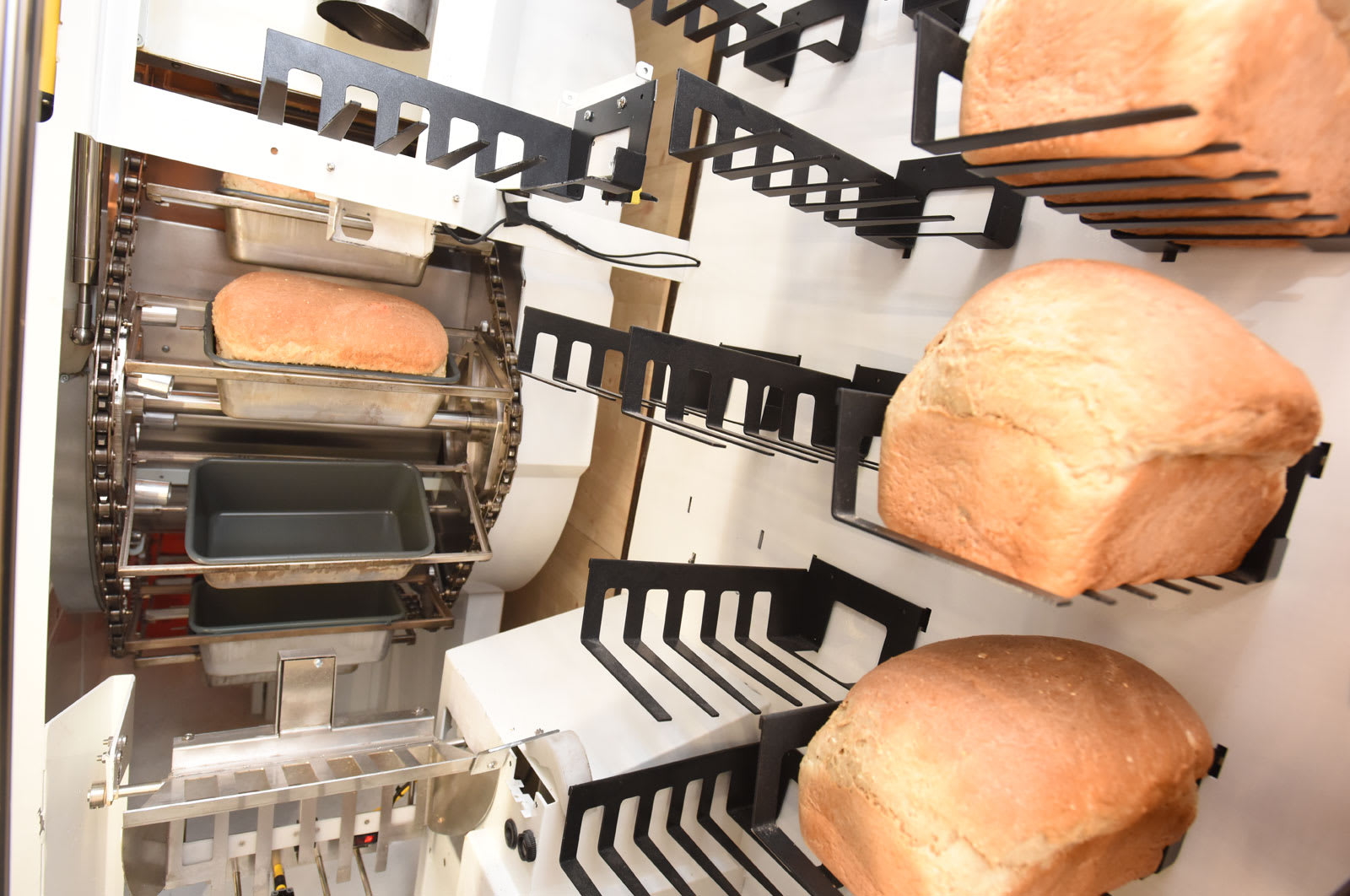 Believe it or not, one of the most popular attractions on the show floor was some freshly baked bread. Alright, it was really the robot that baked the bread, but still. 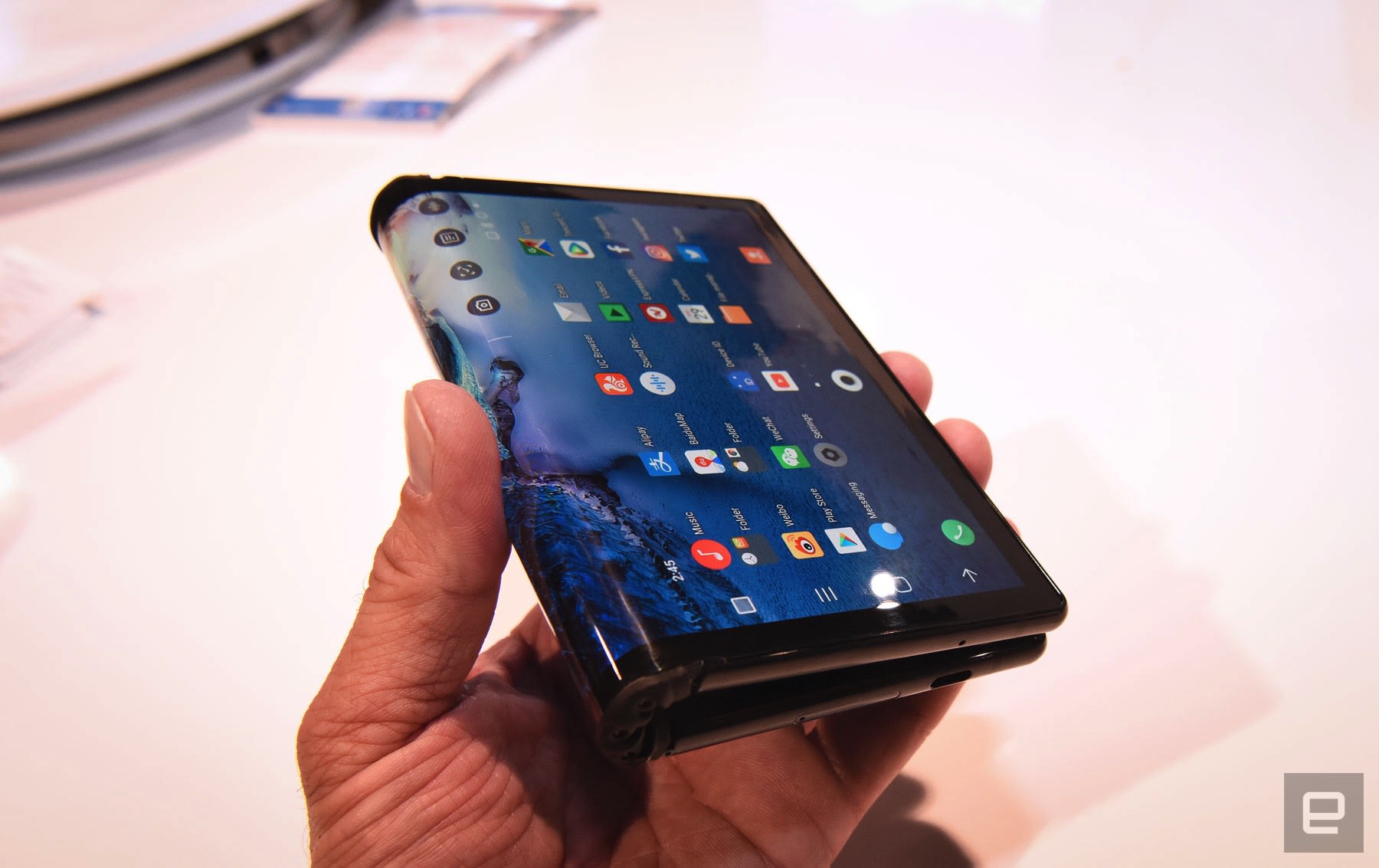 The first bendable phone made a splash at CES, even if it was announced by Royole months before. 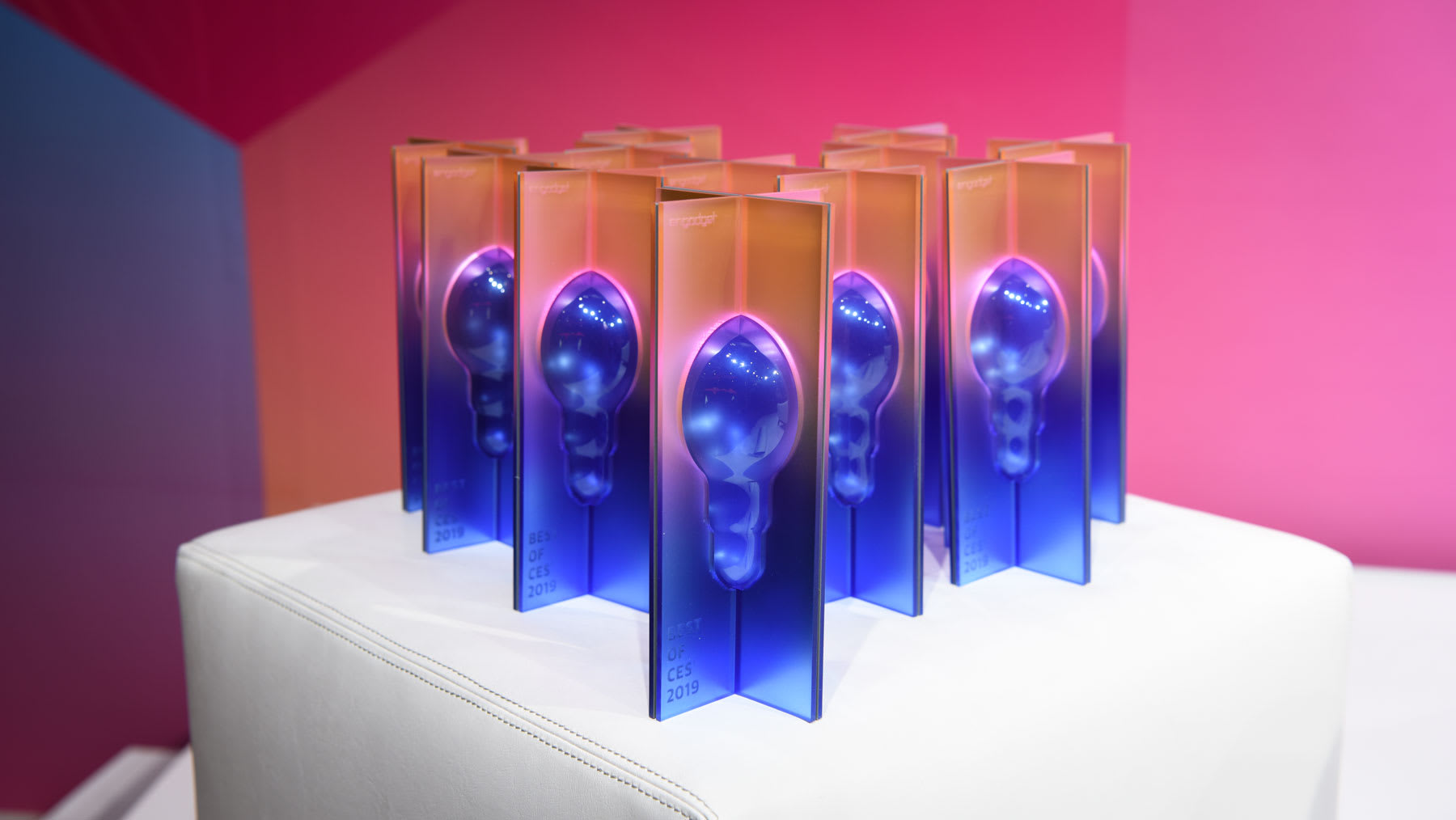 Once again Engadget gave out the official Best of CES awards and the trophies were pretty slick looking, if we do say so ourselves. 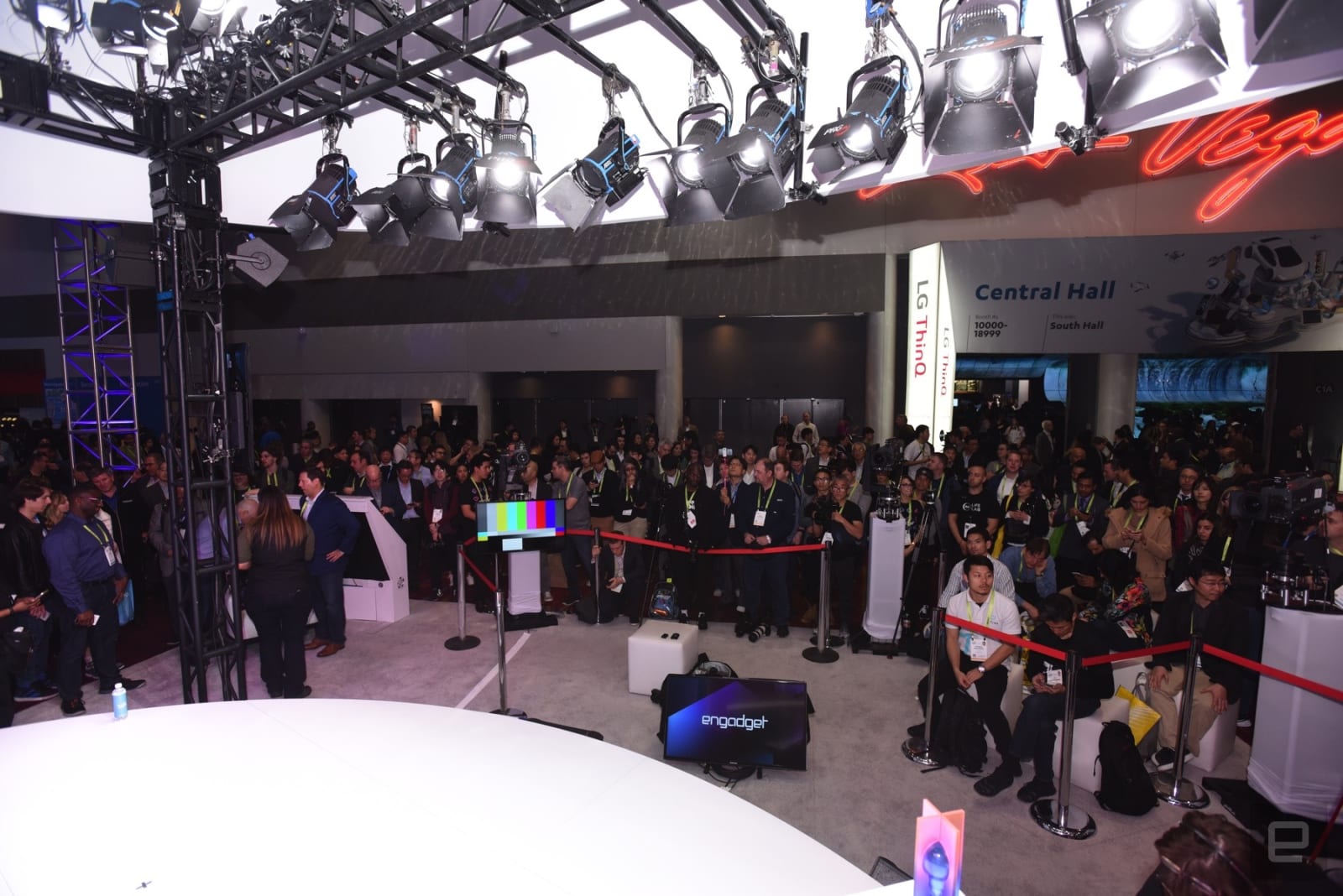 A pretty good crowd assembled to see the awards being handed out live. 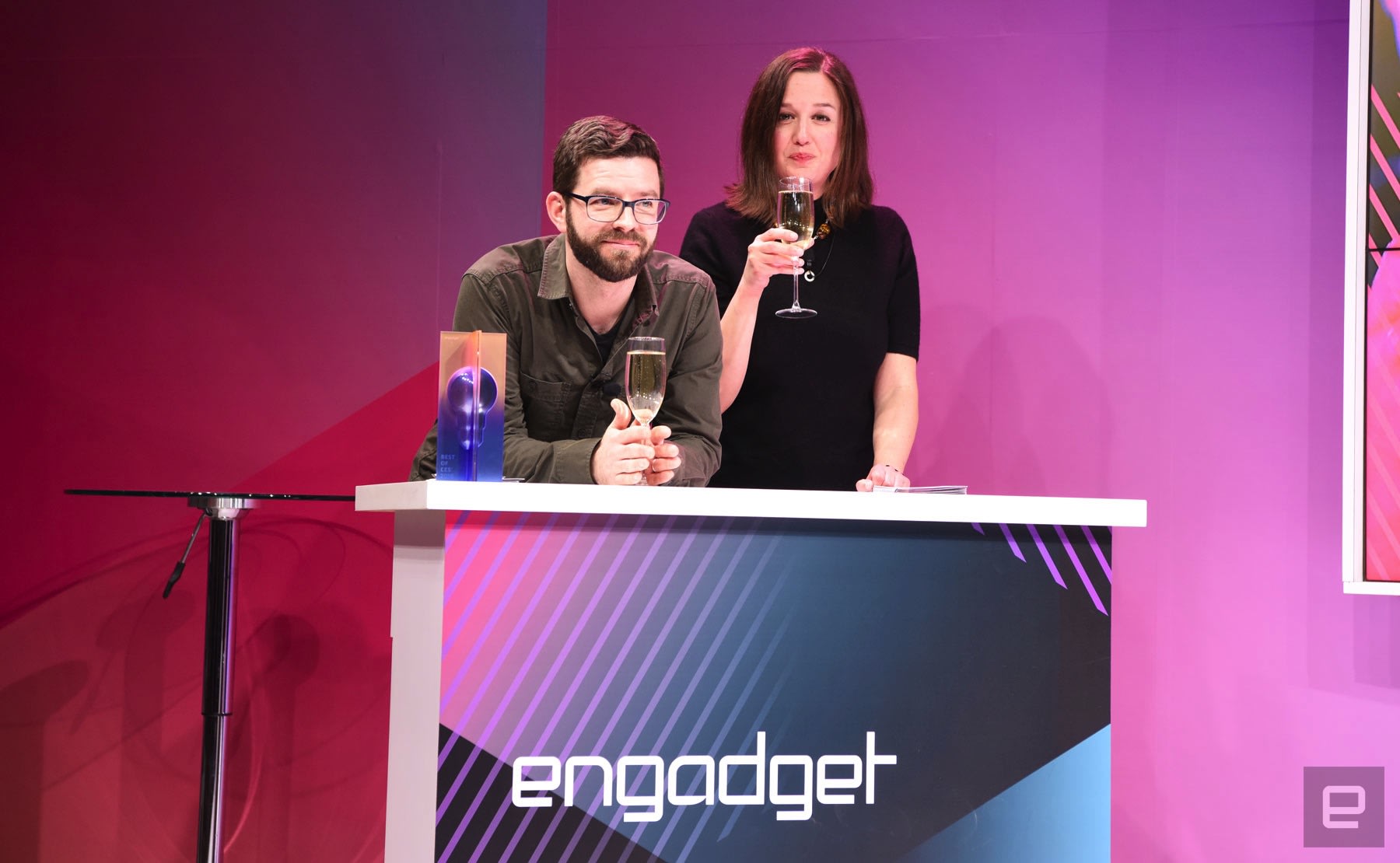 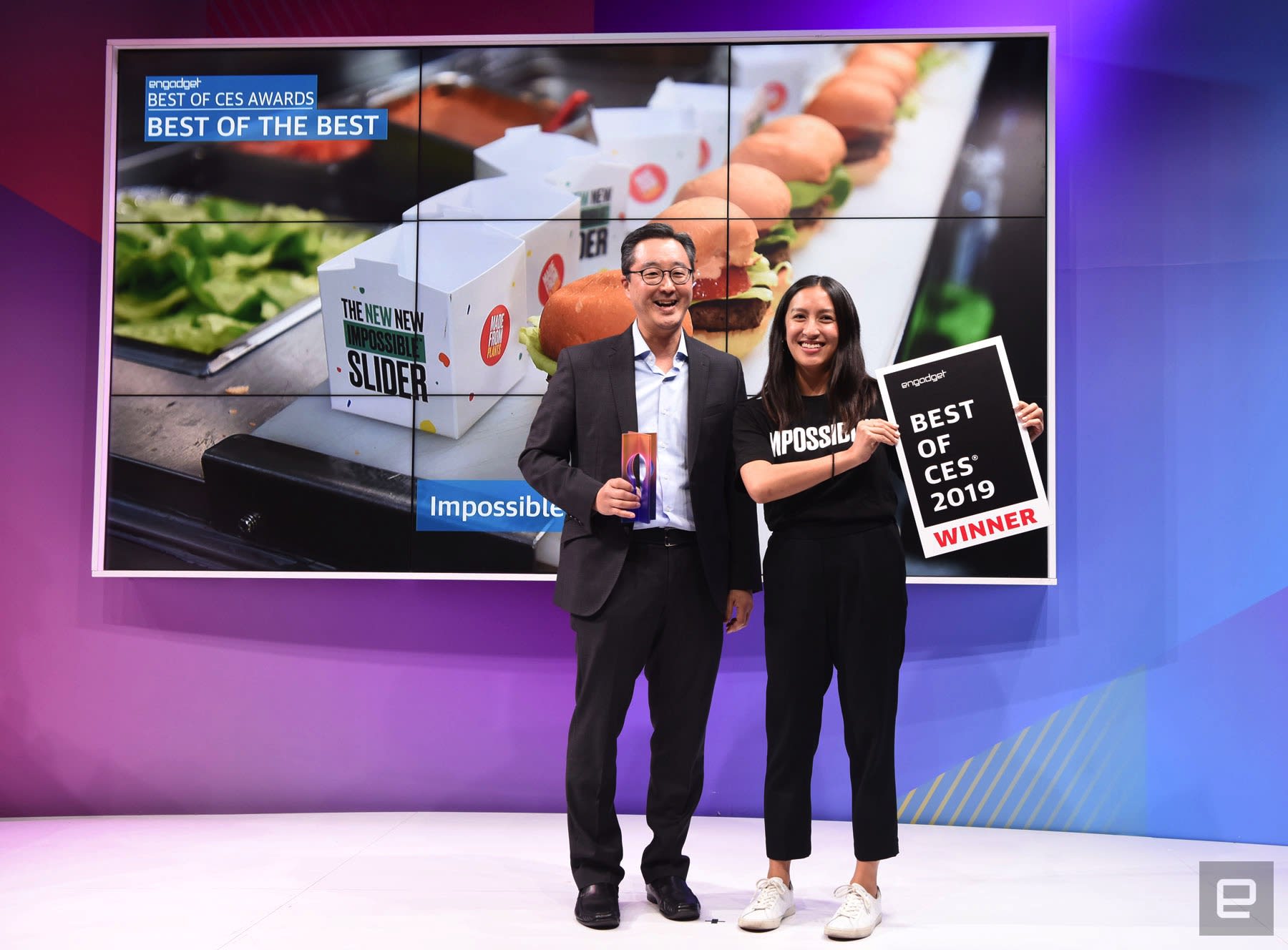 Yep, the plant-based Impossible Burger 2.0 snagged the Best of the Best honors at CES this year. 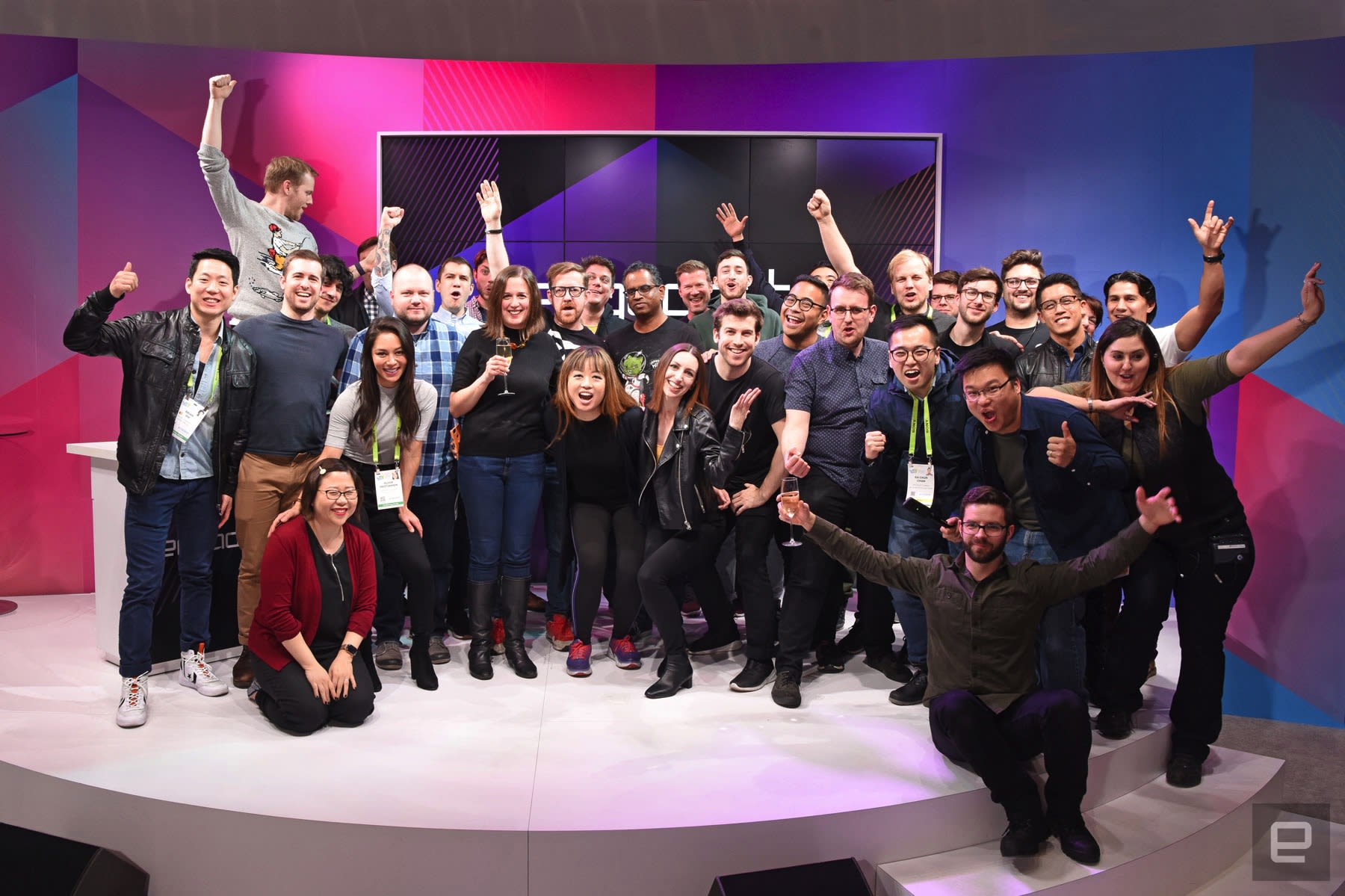 The Engadget team celebrates the end of a long week on their CES live stage. 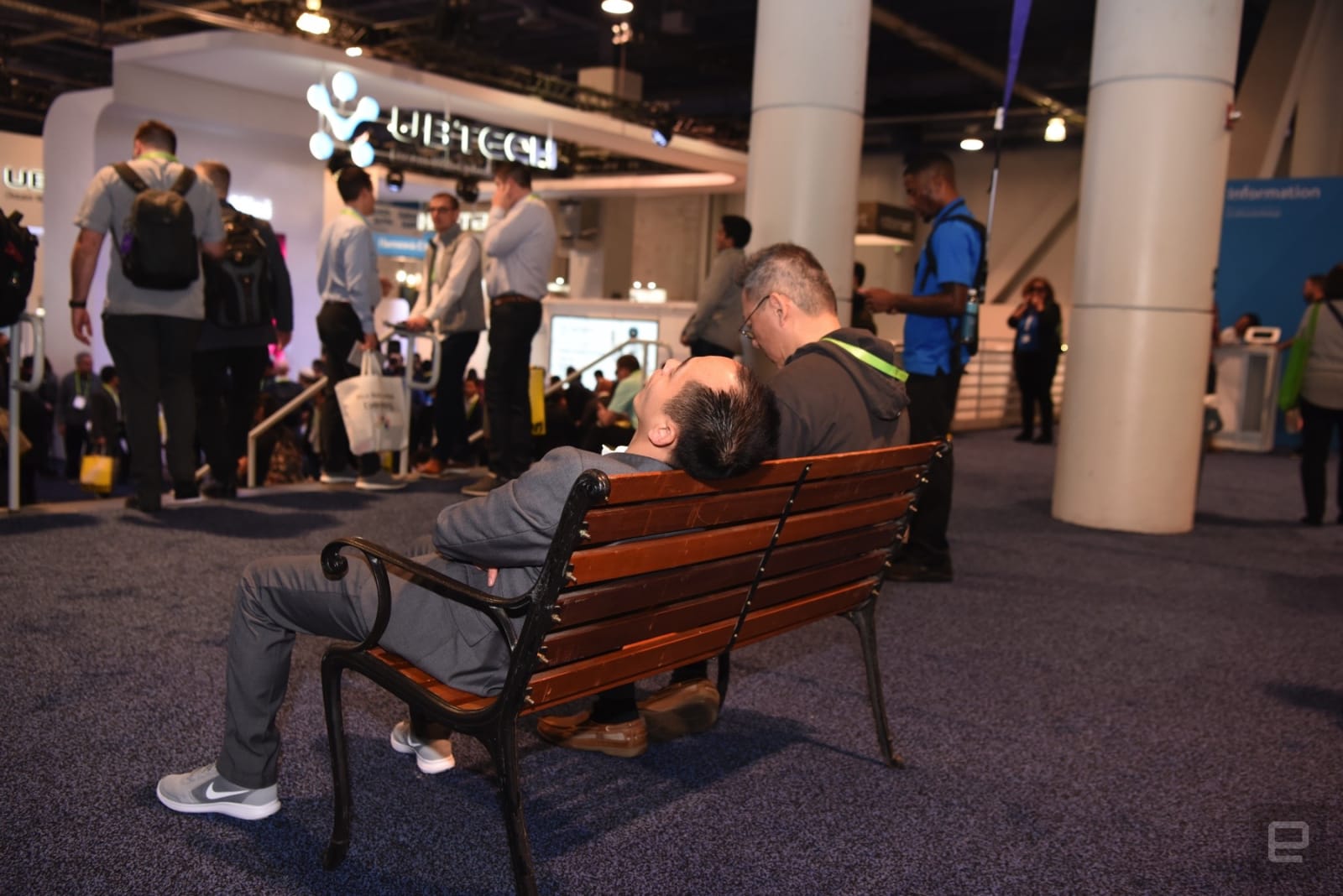 When you're at CES you have to catch your rest whenever possible. Even if that means taking a quick doze on the showroom floor. 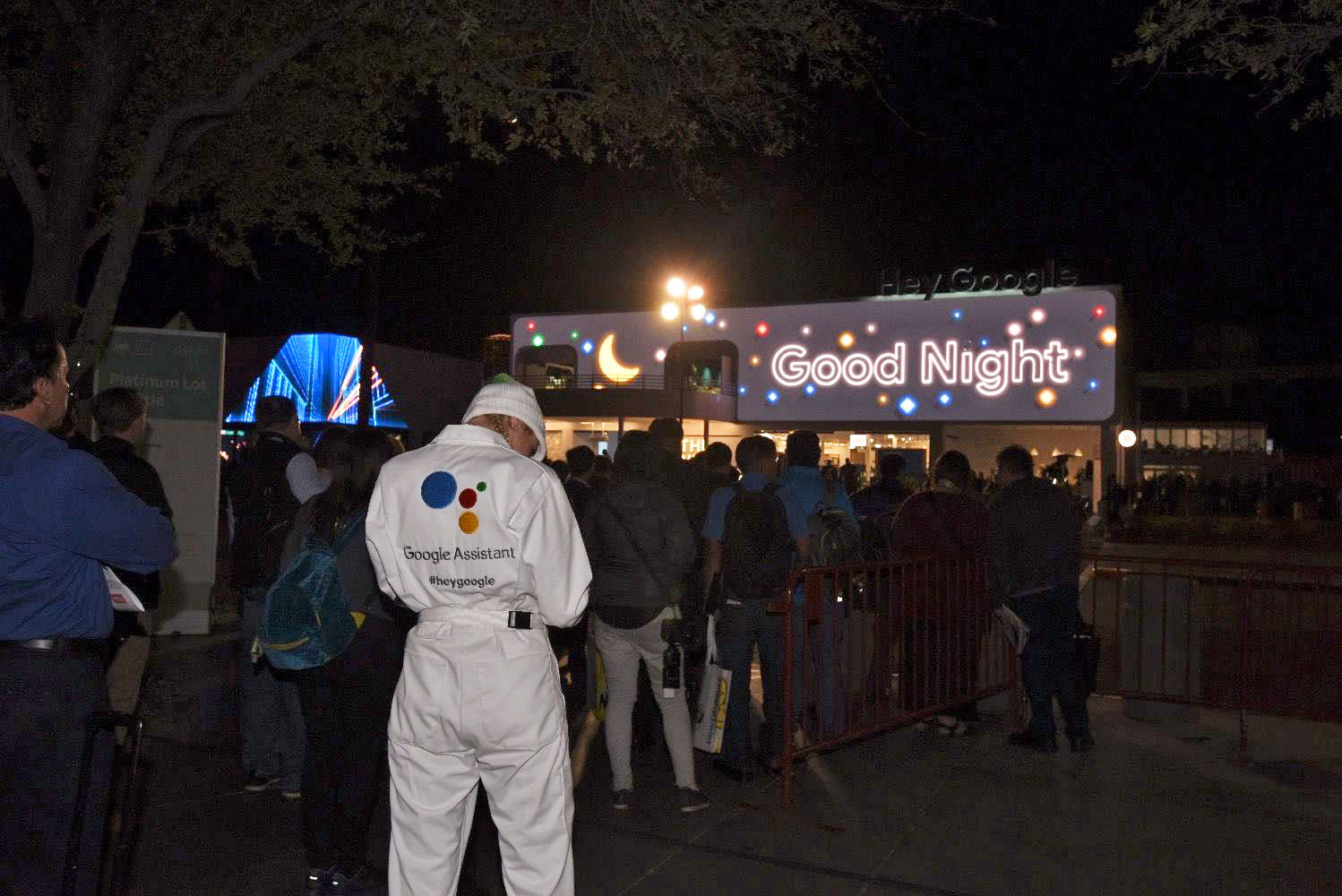 The eternal struggle: trying to get out of the convention center when everyone else has the same idea.
All products recommended by Engadget are selected by our editorial team, independent of our parent company. Some of our stories include affiliate links. If you buy something through one of these links, we may earn an affiliate commission.