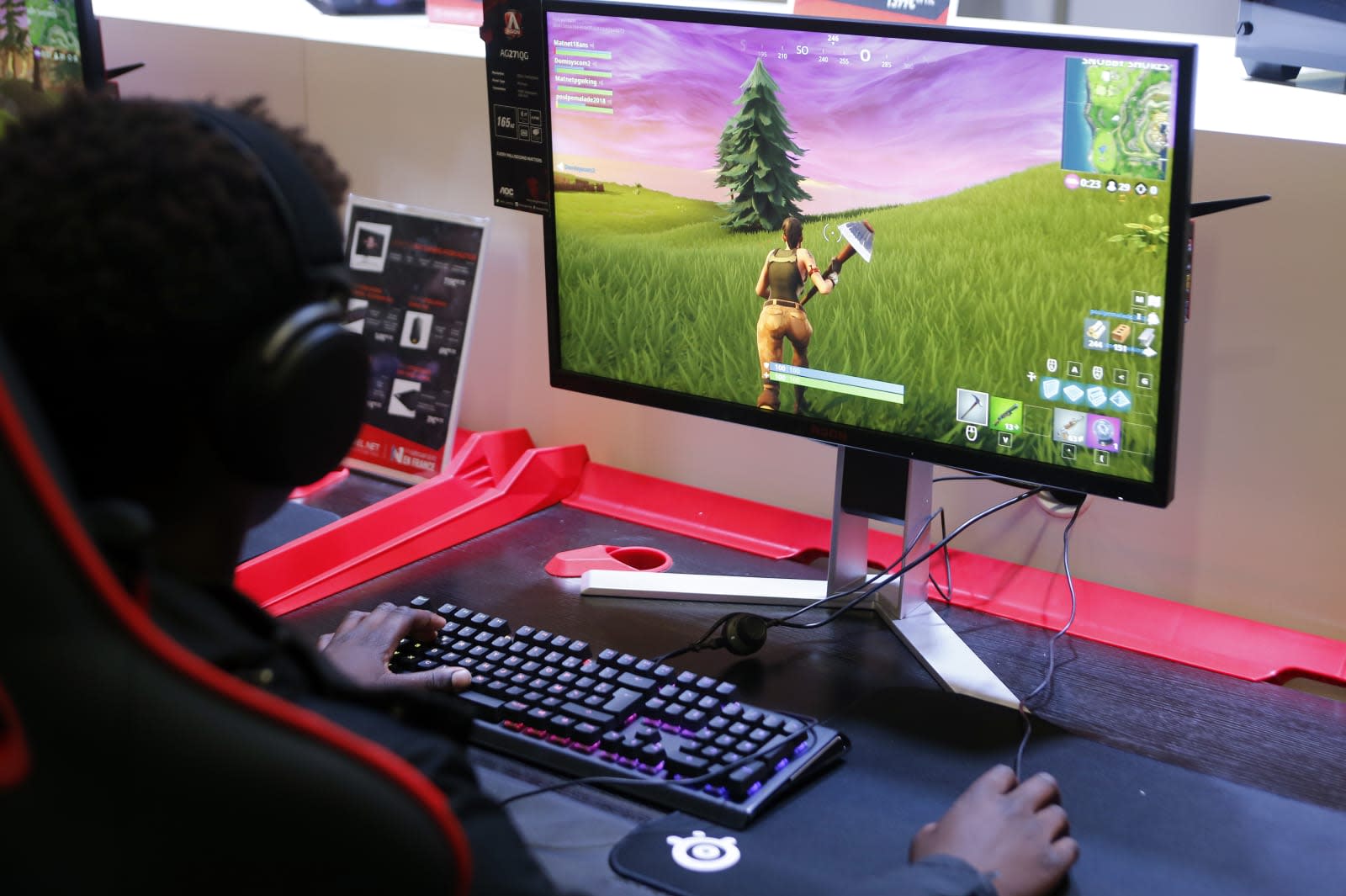 The Epic Games Store wasn't all that refund-friendly on launch. You could only ask for two refunds in an entire year (albeit after unlimited hours of play), and you had to submit details like your IP address in a support ticket to have a hope of getting your money back. It should be easier from now on, at least. According to Epic's Sergey Galyonkin, the company has updated its refund policy to allow unlimited refunds as long as they're within 14 days of purchase and with less than two hours of play time. You still have to submit a support request for now (there's a "self-service" option coming), but you no longer have to provide a bevy of information so long as the refund meets the criteria.

If this sounds familiar, it should -- the time window is the same as Steam's refund policy. Galyonkin added later that he preferred the initial approach, since "most people" don't refund more than two games per year but that some games' problems weren't apparent before the two-hour mark. The company switched because it was "too hard to communicate" that approach, he argued. Of course, this approach also left you out of luck if you did need a third refund, and likely wasn't going to please regulators who've wanted consistent refund options.

The change in policy comes shortly after complaints about the quality of Epic's support (most of it before the Games Store), although it's not believed to be in response to those concerns. The Better Business Bureau had given Epic a symbolic "F" for allegedly ignoring most BBB complaints in 2018, including refund and exchange issues. The developer referred those disputes to its player support team, but there have been questions about the BBB's objectivity. It only gives accreditation to companies that pay its annual fees, and Epic isn't one of them. It's difficult to say for sure whether or not Epic has been as negligent as claimed, and its new refund policy might indirectly address some of those worrie.

We also changed our refund policy. Unlimited refunds within 14 days of purchase and under 2 hours played. The team is working on the self-service solution, but for now, you'll have to go through player support.

In this article: epicgames, epicgamesstore, games, gaming, internet, personal computing, personalcomputing, refund, refunds, services, videogames
All products recommended by Engadget are selected by our editorial team, independent of our parent company. Some of our stories include affiliate links. If you buy something through one of these links, we may earn an affiliate commission.