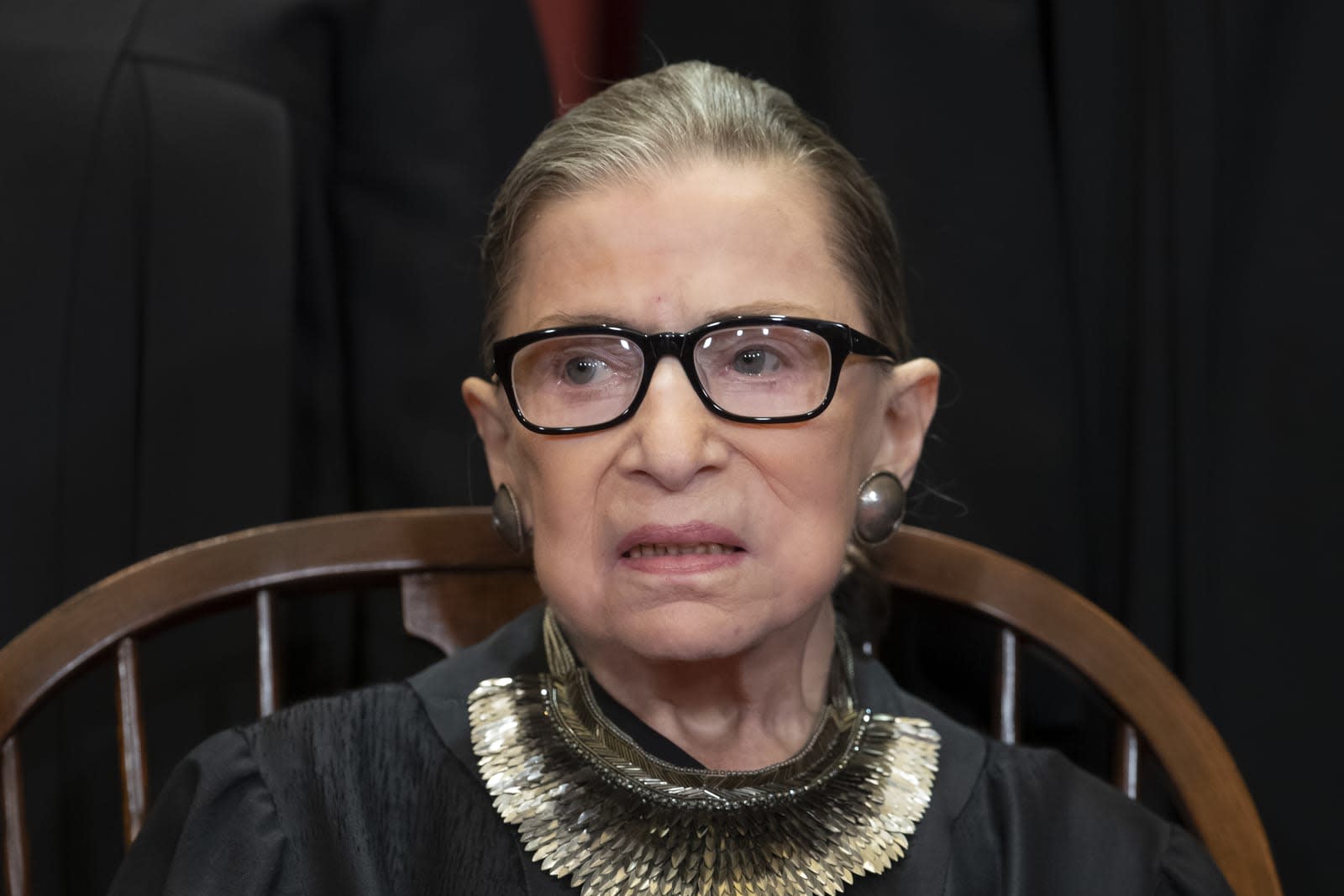 As much as YouTube has done to counter hoaxes and fake news in its searches, it still has room for improvement. The Washington Post discovered that "more than half" of YouTube's top 20 search results for "RBG," the nickname for US Supreme Court Justice Ruth Bader Ginsburg, were known fake conspiracy theory videos. In fact, just one of the results came from a well-established news outlet. And if you played one of those videos, the recommendations quickly shifted to more extreme conspiracies.

The site addressed the skewed results shortly after the Post got in touch, promoting more authentic videos. There were still conspiracy videos in the mix as of this writing, however. In a statement to the newspaper, YouTube's Farshad Shadloo acknowledged that "there's more to do" in curbing false videos.

The internet giant has implemented a number of measures to combat false videos, including fact checking textboxes to counter some falsehoods. However, the "RBG" incident highlights the limitations of its current approach. It still relies on search algorithms that present results based primarily on relevance, not accuracy, and it doesn't offer fact checks for a wide range of subjects, including developing news. Although it's unlikely that many people will be sucked into a conspiracy black hole, this makes life difficult for both vulnerable people and those simply looking for trustworthy videos.

In this article: conspiracy, ConspiracyTheories, fakenews, gear, google, hoax, internet, politics, qanon, rbg, ruthbaderginsburg, supremecourt, youtube
All products recommended by Engadget are selected by our editorial team, independent of our parent company. Some of our stories include affiliate links. If you buy something through one of these links, we may earn an affiliate commission.
Share
Tweet
Share