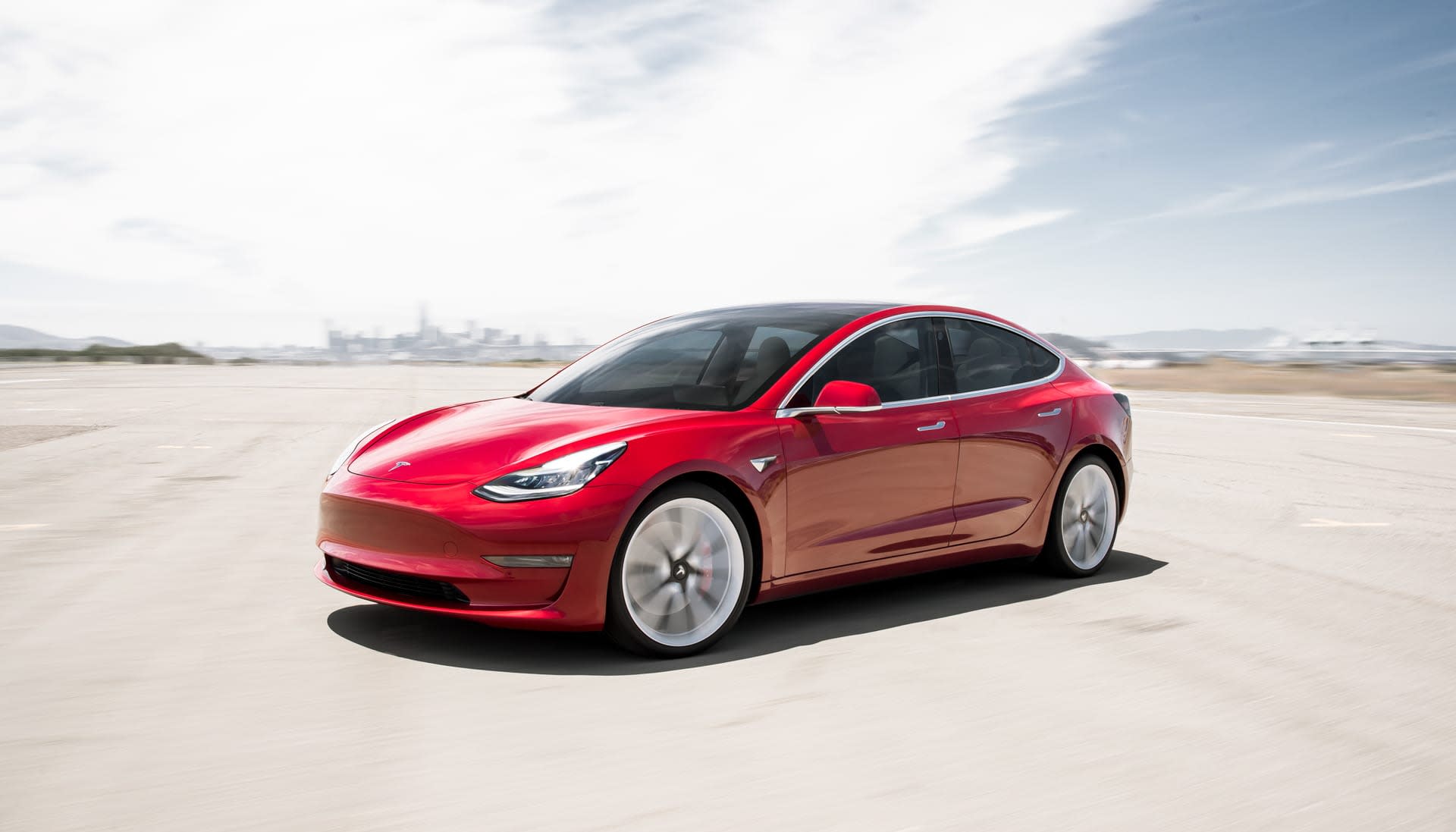 The annual Pwn2Own contest at the CanSecWest conference in Vancouver, Canada usually ends with security researchers taking home the laptops they've exploited. This year they could take home a Tesla.

Tesla has announced that it's partnering with Trend Micro (the company that puts on the annual event) and will offer up a Model 3 to be "pwnd." It'll be the first vehicle in the competition's new "automotive category." Security researchers will attempt to find security issues with the Model 3 and if they do, they could drive home in a new car.

Trend Micro announced that over $1 million in cash and prizes will be available to researchers in this year's contest. In addition to Tesla, the security company is partnering with Microsoft and has VMWare as a sponsor. This isn't Tesla's first foray into security around its vehicles.

The battery and car maker launched a bug bounty program back in 2014. In 2018, it increased the bounty from $10,000 to $15,000 and announced that as long as research is done in good faith with its bug bounty program, it would not void the warranty of vehicles used for research.

"We develop our cars with the highest standards of safety in every respect, and our work with the security research community is invaluable to us," said David Lau Tesla's vice president of vehicle software. "We look forward to learning about, and rewarding, great work in Pwn2Own so that we can continue to improve our products and our approach to designing inherently secure systems."

Of course, Pwn2Own contestants will be looking forward to figuring out how they can get their hands on a Model 3.

In this article: business, gadgetry, gadgets, gear, microsoft, model3, pwn2own, security, tesla, transportation, vmware
All products recommended by Engadget are selected by our editorial team, independent of our parent company. Some of our stories include affiliate links. If you buy something through one of these links, we may earn an affiliate commission.