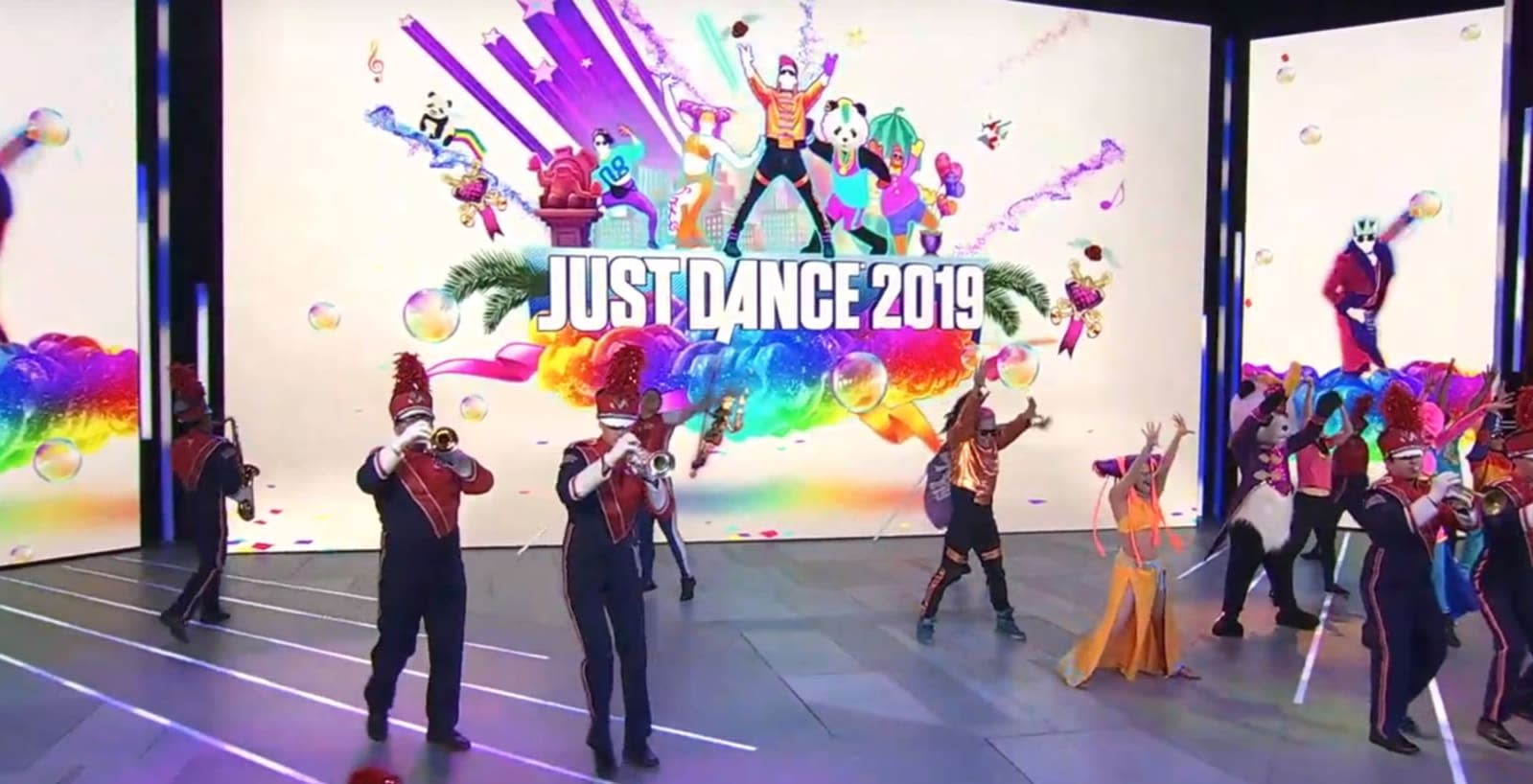 Considering the lack of characters, themes or a plot, you might wonder exactly how Ubisoft's Just Dance could be made into a movie. But a Hollywood executive might see it differently: "Dancing movies make money. Video game movies make money. So a dance video game movie should make all the money!" Following that infallible logic, Sony's Screen Gems has acquired the motion picture rights to Just Dance following a bidding war, Deadline has reported.

Just Dance has 120 million players of all ages across the franchise, and a good chunk of those use Sony's PlayStation 4 platform. As such, the film is a good fit for Sony, which told Engadget during CES 2019 that it wants content that works across its gaming, 4K TV, mobile and movie platforms. Ubisoft Film and Television will co-produce the movie, which is currently in the script development process.

As hard as it might be to fathom, there are now two movies being made about dance-oriented video games, as Konami's Dance Dance Revolution entered pre-production a few months ago. The good news is that given the relative lack of any kind of story in those games, they'll employ a lot of Hollywood writers needed to transform them into three-plus hours of filmed entertainment.

In this article: av, entertainment, gaming, JustDance, Ubisoft
All products recommended by Engadget are selected by our editorial team, independent of our parent company. Some of our stories include affiliate links. If you buy something through one of these links, we may earn an affiliate commission.