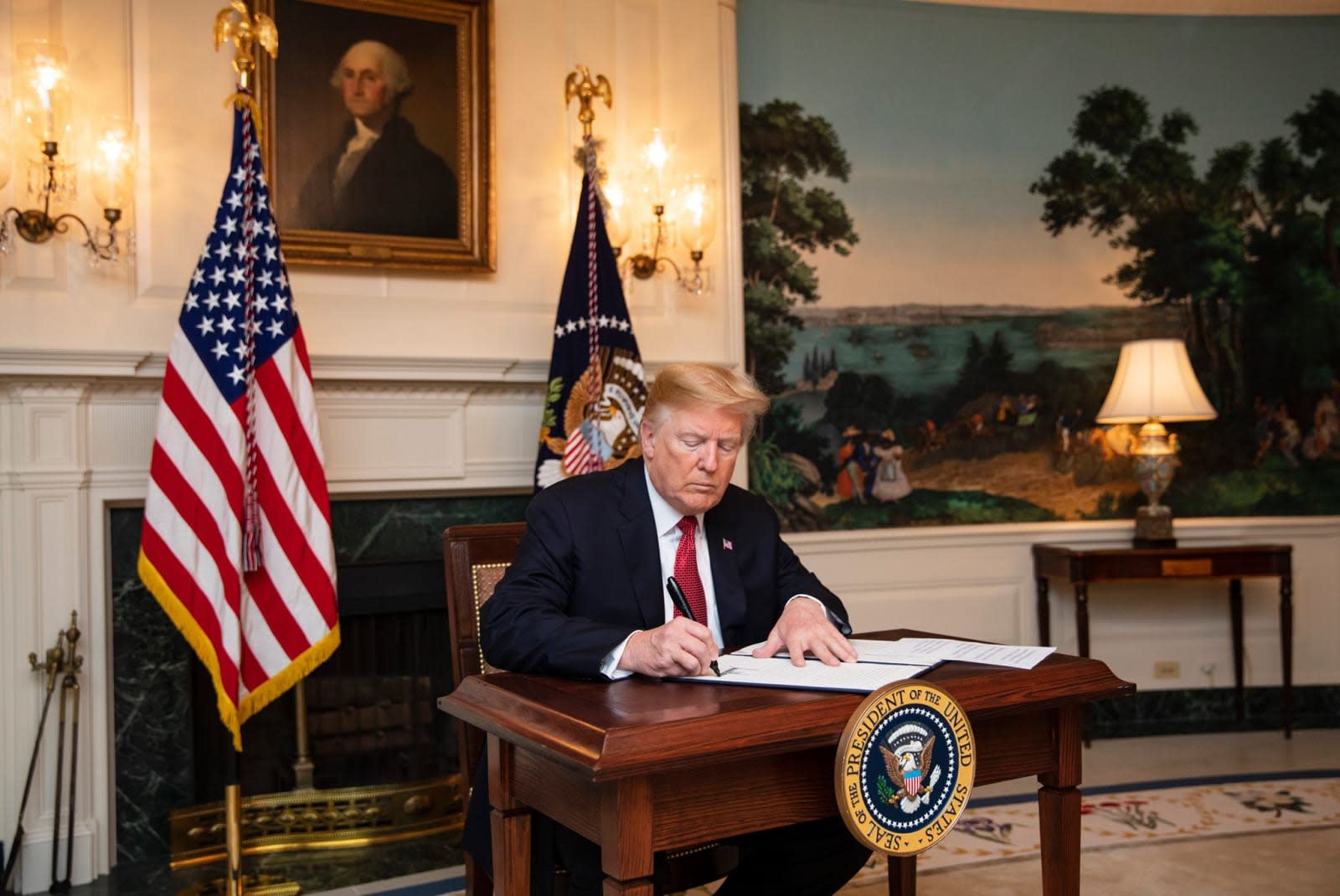 POTUS has signed a bill into law that includes the OPEN Government Data Act, following approvals (and amendments) from the Senate and then by the House of Representatives. The sweeping legislation is aimed at making public data released by the government easier to access via smartphones and other electronic devices. It essentially requires that federal agencies publish any "non-sensitive" info in a "machine-readable" format (meaning in a file type that a phone or laptop can process, rather than a raw data dump).

The White House announced on Monday that the the Foundations for Evidence-Based Policymaking Act (H.R. 4174) was now the law of the land, title II of which is the OPEN Government Data Act. The Center for Data Innovation think tank hailed the step as "a major bipartisan victory for open data," adding that "the United States has established itself as one of the global leaders in open data."

"The government-wide law will transform the way the government collects, publishes, and uses non-sensitive public information," said Sarah Joy Hays, acting executive director of the Data Coalition, a membership-based trade association that worked on Title II. "The OPEN Government Data Act...sets a presumption that all government information should be open data by default: machine-readable and freely-reusable. Our Coalition celebrates the congressional and Executive Branch allies, as well as the open data advocates, who made this possible."

In this article: bill, gear, government, internet, law, opendata, politics, presidenttrump, WhiteHouse
All products recommended by Engadget are selected by our editorial team, independent of our parent company. Some of our stories include affiliate links. If you buy something through one of these links, we may earn an affiliate commission.