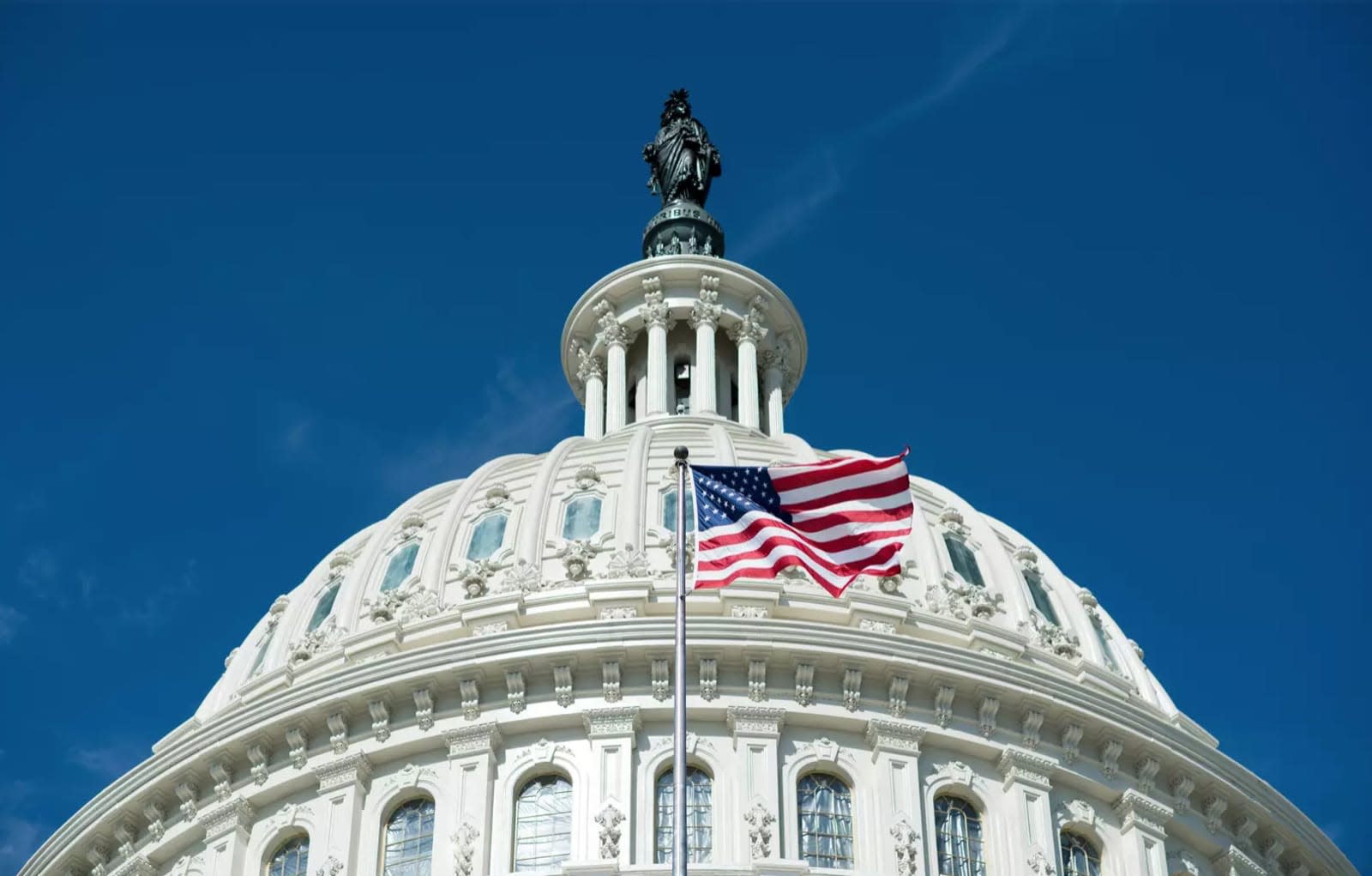 Congress has passed a bill that could make it easier for you to access public data released by the government. The House approved the OPEN Government Data Act on Saturday, while all eyes were on the shutdown, as part of a larger bill to support evidence-based policymaking. It requires that federal agencies must publish any "non-sensitive" info in a "machine-readable" format (essentially in a way that's legible on your smartphone or laptop). The act also insists that agencies appoint a chief data officer to oversee all open data efforts. Having passed the Senate last Wednesday, the bill is next headed to the President's desk.

In addition, the act also preserves privacy and national security concerns -- meaning it shouldn't include any sensitive data about the public or any military intel. However, there were a couple of amendments to the act this time round. Firstly, the text was tweaked so that it only applied to CFO Act agencies, not the Federal Reserve or smaller agencies. And second, there was a carve out "for data that does not concern monetary policy," which relates to the Federal Reserve, among others

In this article: congress, data, gear, government, opendata, politics
All products recommended by Engadget are selected by our editorial team, independent of our parent company. Some of our stories include affiliate links. If you buy something through one of these links, we may earn an affiliate commission.