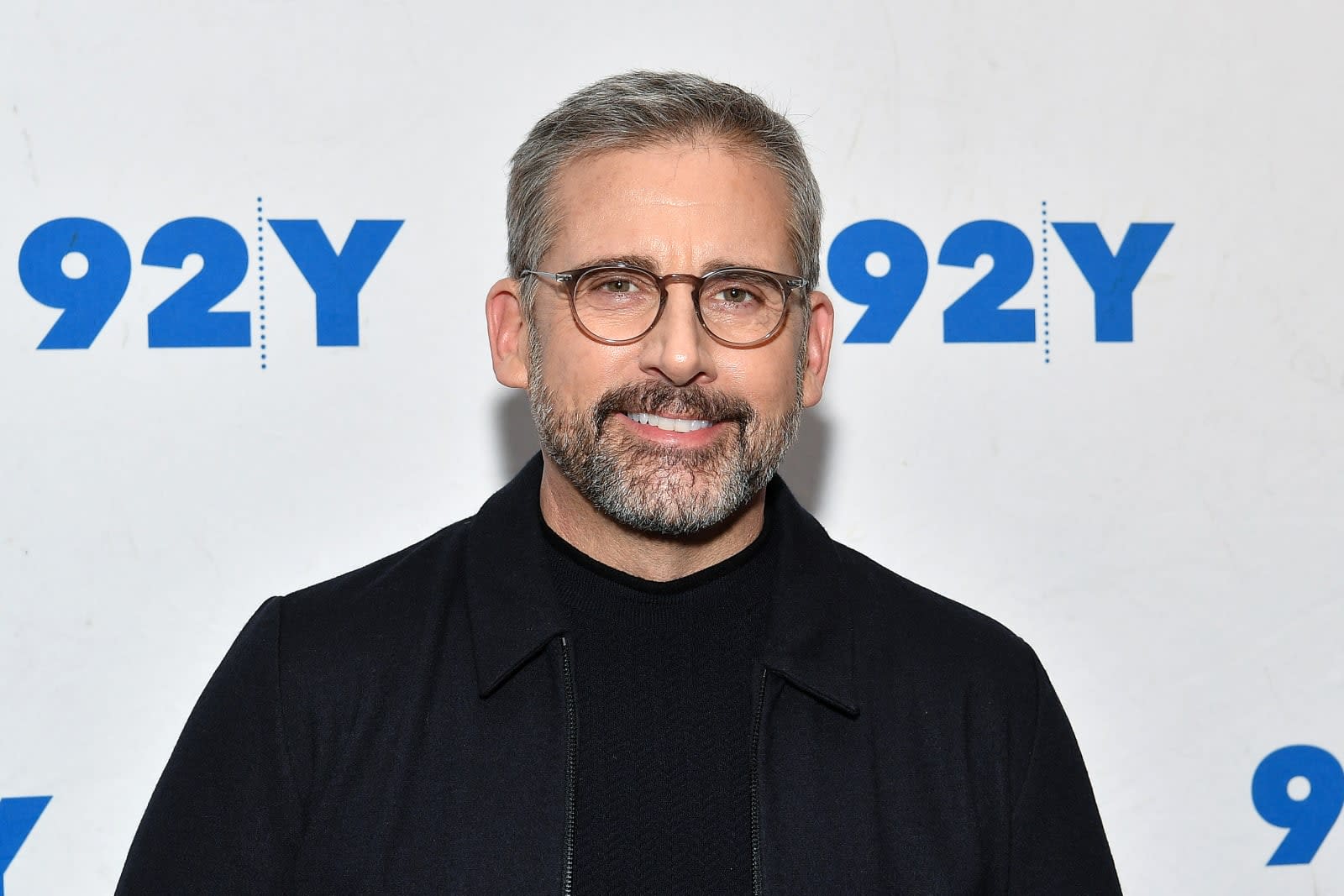 If you've missed The Office and Steve Carell's Michael Scott, Netflix's latest series announcement may be a bit of welcome news. In a video, which you can see below, Netflix has revealed a new workplace comedy called Space Force, which will center on the (fictional) folks tasked with getting President Trump's Space Force up and running.

In an overlay, the video notes how, last year, the Trump administration announced Space Force as a future sixth military branch. "The goal of the new branch is 'to defend satellites from attack' and 'perform other space-related tasks.' Or something," it continues, adding that the series will feature "the men and women who have to figure it out."

Carell co-created and will also star in the series. Greg Daniels, known for his work behind the US version of The Office and Parks and Recreation, among other popular titles like King of the Hill, created the series alongside Carell. Though Carell is also slated to star in Apple's upcoming Reese Witherspoon- and Jennifer Aniston-led morning TV show drama, Deadline reports that he still appears to be attached to both projects.

In this article: av, entertainment, gregdaniels, netflix, series, spaceforce, SteveCarell, TheOffice, TV, video
All products recommended by Engadget are selected by our editorial team, independent of our parent company. Some of our stories include affiliate links. If you buy something through one of these links, we may earn an affiliate commission.