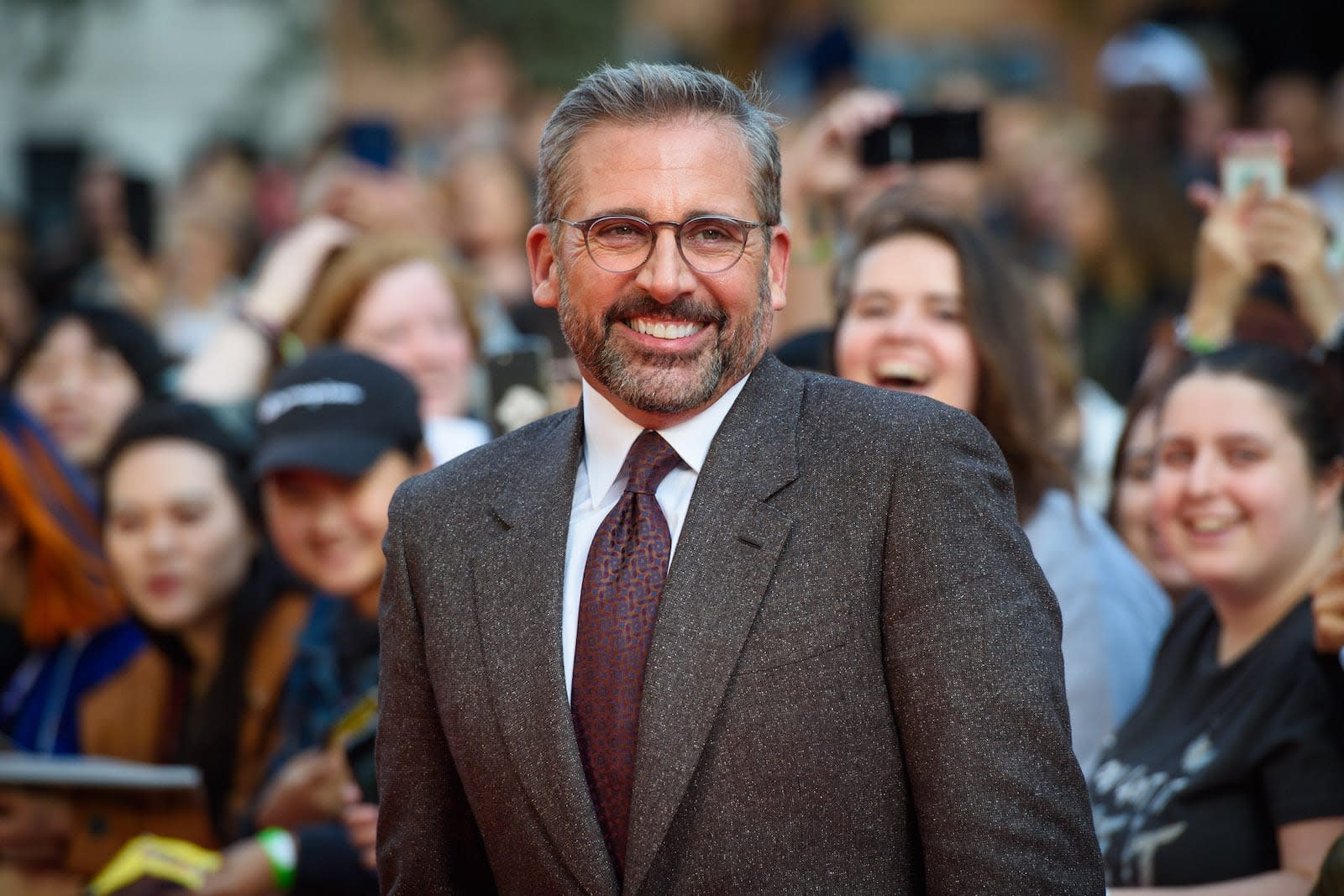 Last year, Apple announced a Reese Witherspoon- and Jennifer Aniston-led drama as part of its growing slate of original shows, and now Steve Carell has signed on to the project. Still unnamed, the series centers on a morning TV show, and Carell will play an anchor who's trying to figure out how to remain relevant in an ever-changing media landscape. Apple has ordered two 10-episode seasons, and the show is scheduled to start filming next week, Deadline reports.

While Jay Carson (House of Cards) was originally lined up as showrunner, he was later replaced with Kerry Ehrin (Bates Motel, Parenthood), and the Wall Street Journal reported in September that the move was at least partly due to Apple's desire for more upbeat, family-friendly material. Last month, CNBC cited sources who said Apple was planning to make its streaming video service free, at least initially.

Along with Witherspoon, Aniston and now Carell, Apple has snagged a number of other high-profile names for its upcoming service, including Chris Evans, Octavia Spencer and Oprah.

In this article: apple, av, entertainment, JenniferAniston, ReeseWitherspoon, series, SteveCarell, TV, VideoStreaming
All products recommended by Engadget are selected by our editorial team, independent of our parent company. Some of our stories include affiliate links. If you buy something through one of these links, we may earn an affiliate commission.