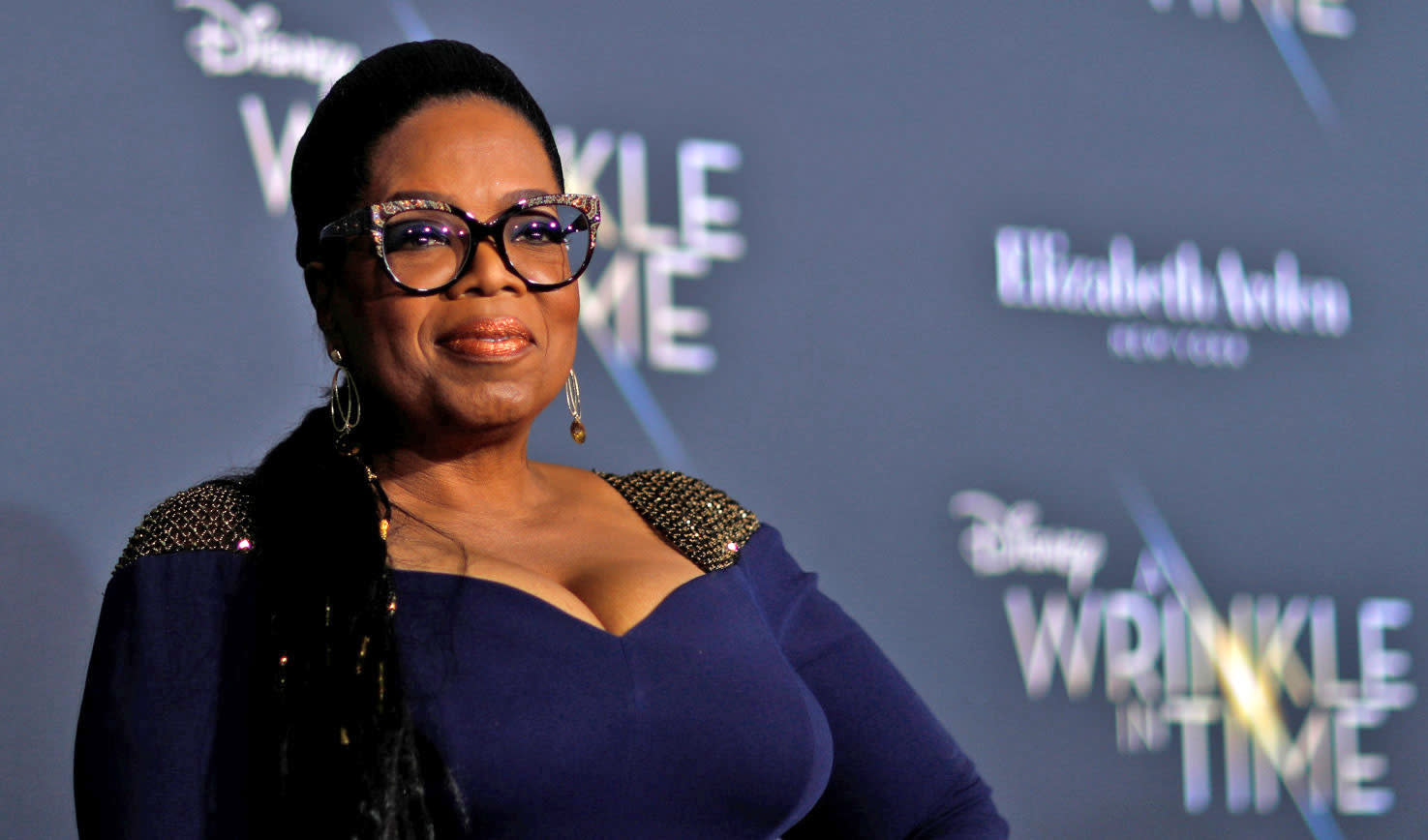 Apple has been building its programming roster as it gears up for a launch of its TV platform, and it's latest deal is with Oprah Winfrey. The company announced today that it will be creating original programs with Winfrey that "embrace her incomparable ability to connect with audiences around the world." Apple described the deal as a "unique, multi-year content partnership."

Winfrey is the latest to join a growing list of big entertainment names who have signed on to create or star in original shows for Apple. Those involved in Apple TV projects include Kristen Wiig, Octavia Spencer, Reese Witherspoon and Jennifer Aniston. A psychological thriller produced by M. Night Shyamalan is in the works as well as a drama based on Kevin Durant's early life, a Steven Spielberg-produced revival of Amazing Stories and a space drama from Star Trek and Battlestar Galactica alum Ronald D. Moore. An adaptation of Isaac Asimov's Foundation series is also in development.

Apple is new to television and this level of star power might be necessary for it to successfully compete with the likes of Netflix, which continues to pull plenty of big names as well. It's still unclear when we'll actually get to see these shows, but some have reported that they could be released between March and summer of 2019.

In this article: apple, av, business, entertainment, OprahWinfrey, OriginalProgramming, TV
All products recommended by Engadget are selected by our editorial team, independent of our parent company. Some of our stories include affiliate links. If you buy something through one of these links, we may earn an affiliate commission.