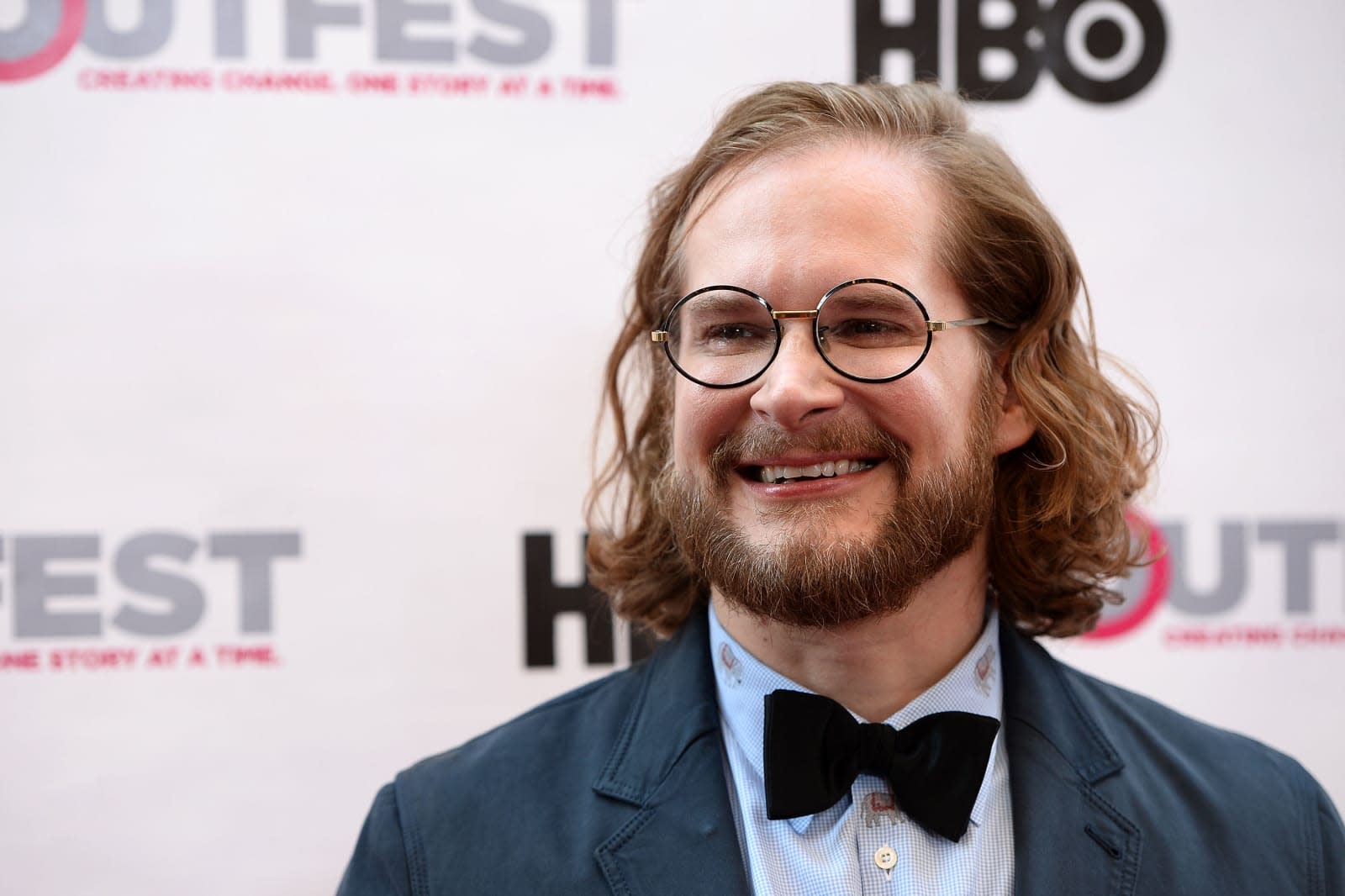 Apple has yet to launch any of the original shows funded by its $1 billion war chest, but it's already losing part of its production team. Hollywood Reporter has learned that showrunner Bryan Fuller (of Star Trek and American Gods fame) has left Steven Spielberg's Amazing Stories revival for the tech giant. The departure was "amicable," according to sources, and stemmed from creative differences. Reportedly, Fuller wanted to make a Black Mirror-style show that wasn't what Apple intended.

Fuller wasn't new to the Amazing Stories continuation. He'd been around since 2015, when the series was attached to NBC and Spielberg wasn't involved. He's had some relatively short stints lately: he was booted from American Gods after the production company wanted to reduce the per-episode fee, and left Star Trek: Discovery over cost and casting issues with CBS.

This is a significant blow, but not a dramatic one. Apple has several original shows lined up, and executive producer Hart Hanson (known for Bones) is expected to fill Fuller's shoes. The exit does, however, illustrate the risks involved in lining up multiple high-profile shows at once: there's a real chance that something will go awry.

In this article: amazingstories, apple, bryanfuller, entertainment, internet, services, streaming, television, tv
All products recommended by Engadget are selected by our editorial team, independent of our parent company. Some of our stories include affiliate links. If you buy something through one of these links, we may earn an affiliate commission.