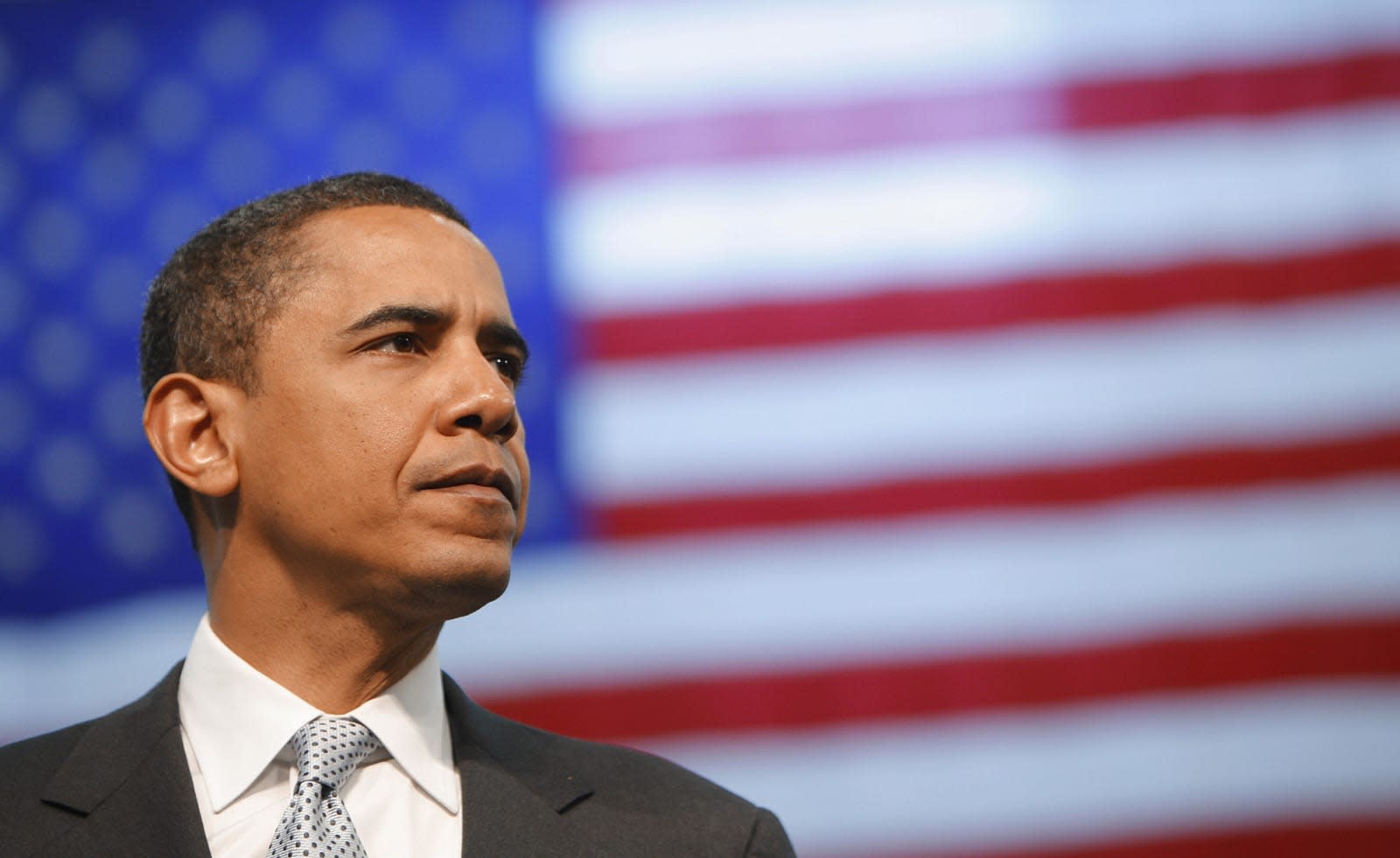 As previously rumored, the 44th President and First Lady are getting into the entertainment business. According to an announcement by Netflix Monday morning, "President Barack Obama and Michelle Obama have entered into a multi-year agreement to produce films and series for Netflix, potentially including scripted series, unscripted series, docu-series, documentaries, and features."

"One of the simple joys of our time in public service was getting to meet so many fascinating people from all walks of life, and to help them share their experiences with a wider audience," President Obama said in a statement. "That's why Michelle and I are so excited to partner with Netflix – we hope to cultivate and curate the talented, inspiring, creative voices who are able to promote greater empathy and understanding between peoples, and help them share their stories with the entire world."

Specifics on the deal remain scarce but the agreement itself is unprecedented. While former presidents invariably produce memoirs and autobiographies after leaving office, signing on with one of the largest television and film studios on the planet to produce multiple series is unheard of. After keeping largely to themselves following the 2016 election -- with the exception of an appearance on David Letterman's Netflix show -- could this announcement signal the Obamas' return to the spotlight? The first content generated from this agreement is expected to be released by next year at the earliest.

In this article: av, BarackObama, documentary, entertainment, internet, Netflix, obama, series
All products recommended by Engadget are selected by our editorial team, independent of our parent company. Some of our stories include affiliate links. If you buy something through one of these links, we may earn an affiliate commission.
Share
Tweet
Share