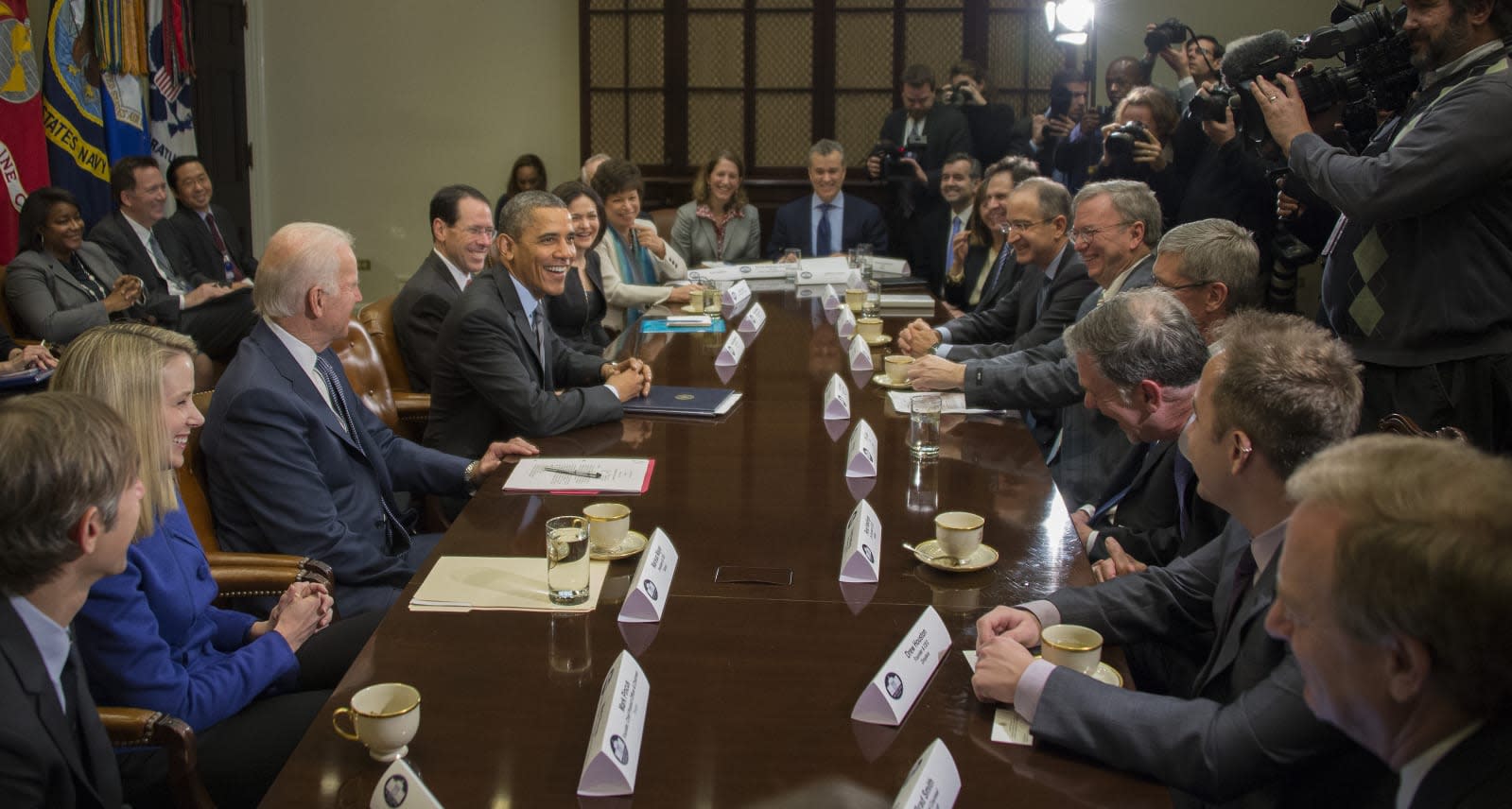 Given Netflix's recent list of talent deals, it's hard to imagine who they could reach an arrangement with next. According to a report by the New York Times, the streaming service is in "advanced negotiations" with former President Barack Obama and former First Lady Michelle Obama. The exclusive content they'd produce for Netflix could include documentaries or fictional series that "align with their beliefs and values," or something where Barack would moderate discussions on hot-button topics, or Michelle could focus on something like nutrition. There's no word on how much the deal would be worth if finalized, but with $8 billion to spend this year there could be plenty of room.

In this article: av, barackobama, entertainment, internetvideo, michelleobama, netflix, politics, PresidentObama, streaming
All products recommended by Engadget are selected by our editorial team, independent of our parent company. Some of our stories include affiliate links. If you buy something through one of these links, we may earn an affiliate commission.
Share
Tweet
Share