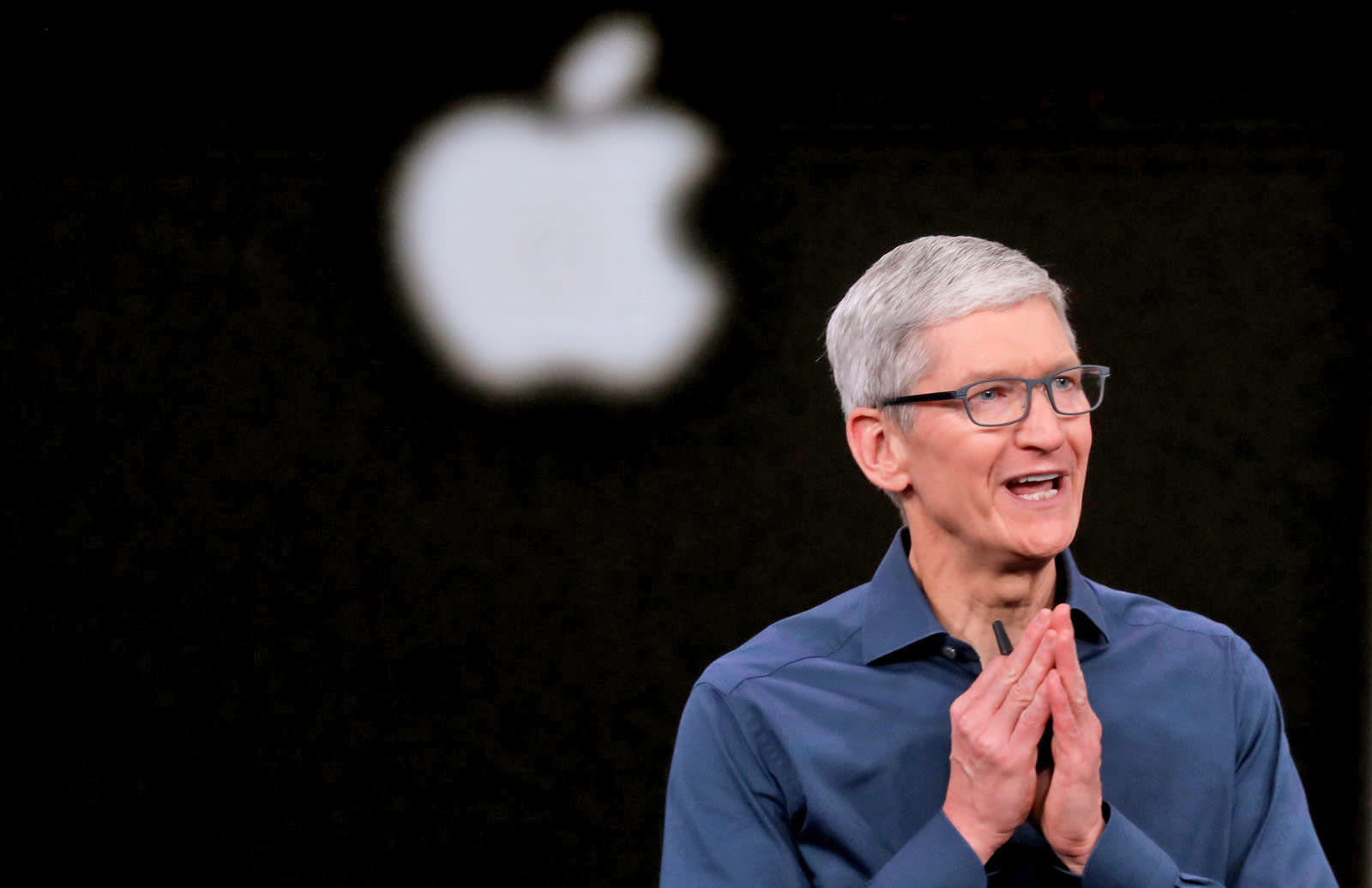 Apple has skewed toward safer fare for its upcoming streaming video service (with occasional exceptions), and it now looks like that might be creating problems for a few shows. Wall Street Journal sources have claimed that Apple's push for more family-friendly material led it to replace the showrunner for the drama from Jennifer Aniston and Reese Witherspoon, which (along with Witherspoon's scheduling issues) led to delays. Apple wanted a "more upbeat" production and didn't like some of the humor, according to the tipsters.

Reportedly, the company also swapped showrunners for Steven Spielberg's Amazing Stories anthology series after finding the initial premise "a little dark." It thought a Dr. Dre show was too violent, as well. Apple had even discussed producing edgier shows at one point, including a Keanu Reeves show about a hit man (shades of John Wick?) and a Michael Fassbender show about a rally car driver, but backed out in favor of tamer shows like the sort you'd find on mainstream broadcasters like NBC.

This isn't to say Apple is completely averse to mature content. M. Night Shyamalan is producing a drama about the loss of a young child, Shantaram focuses on a former heroin addict smuggling guns to Afghanistan, and there's the possibility of a biopic series on the late George Michael. And some creators haven't run into issues, such as the team behind Kumail Nanjiani and Emily Gordon's Little America.

However, the apparent leaks suggest that Apple is determined to avoid anything that's particularly violent, racy or bleak, and that's leading to clashes with Hollywood producers expecting creative liberties. It also suggests that Apple won't compete directly with Amazon, Netflix, Hulu and other streaming services willing to produce more 'dangerous' shows. It's not completely surprising when Apple is a giant tech company with a squeaky-clean image and a lot to lose (an offended customer may not buy the latest iPhone, for instance). Still, you might not want to cancel your existing subscriptions if you're willing to see more risqué content.

In this article: apple, entertainment, internet, services, streaming, television, tv
All products recommended by Engadget are selected by our editorial team, independent of our parent company. Some of our stories include affiliate links. If you buy something through one of these links, we may earn an affiliate commission.