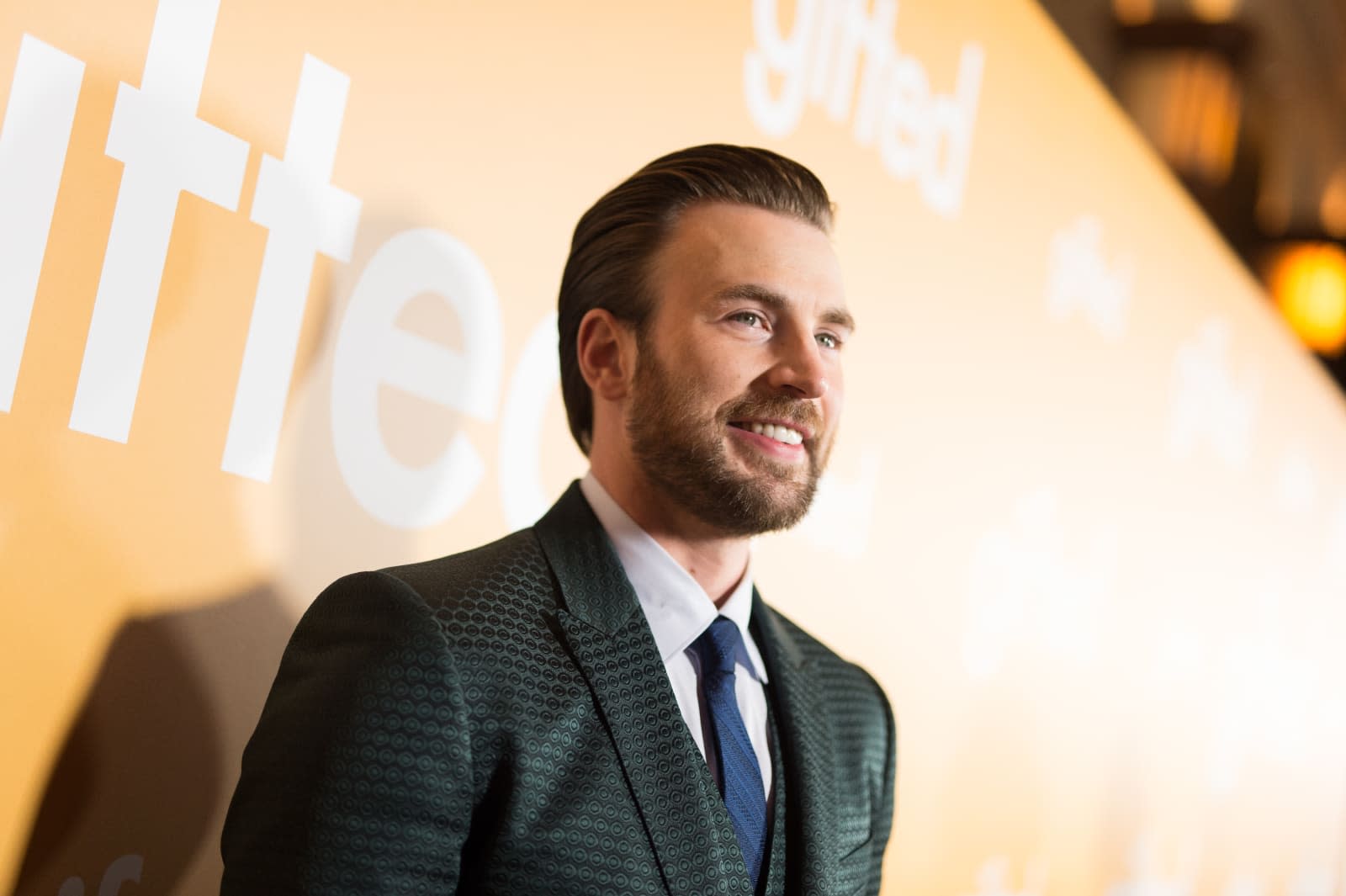 Chris Evans is the latest star to join Apple's growing TV lineup. The actor, known for playing Captain America, will lead Defending Jacob, a limited series based on a 2012 novel by William Landay. The story centers on an attorney whose 14-year-old son is accused of murdering a classmate. Defending Jacob, which was ordered straight-to-series, will be written by Mark Bomback (Outlaw King, War for the Planet of the Apes) and directed by Morten Tyldum (The Imitation Game).

This will be the first regular TV role for Evans since his appearance in 2000's Opposite Sex. He's joining other big names like Octavia Spencer, Jennifer Aniston, Reese Witherspoon and Oprah who've already landed deals at Apple.

In this article: apple, av, chrisevans, defendingjacob, entertainment, TV
All products recommended by Engadget are selected by our editorial team, independent of our parent company. Some of our stories include affiliate links. If you buy something through one of these links, we may earn an affiliate commission.