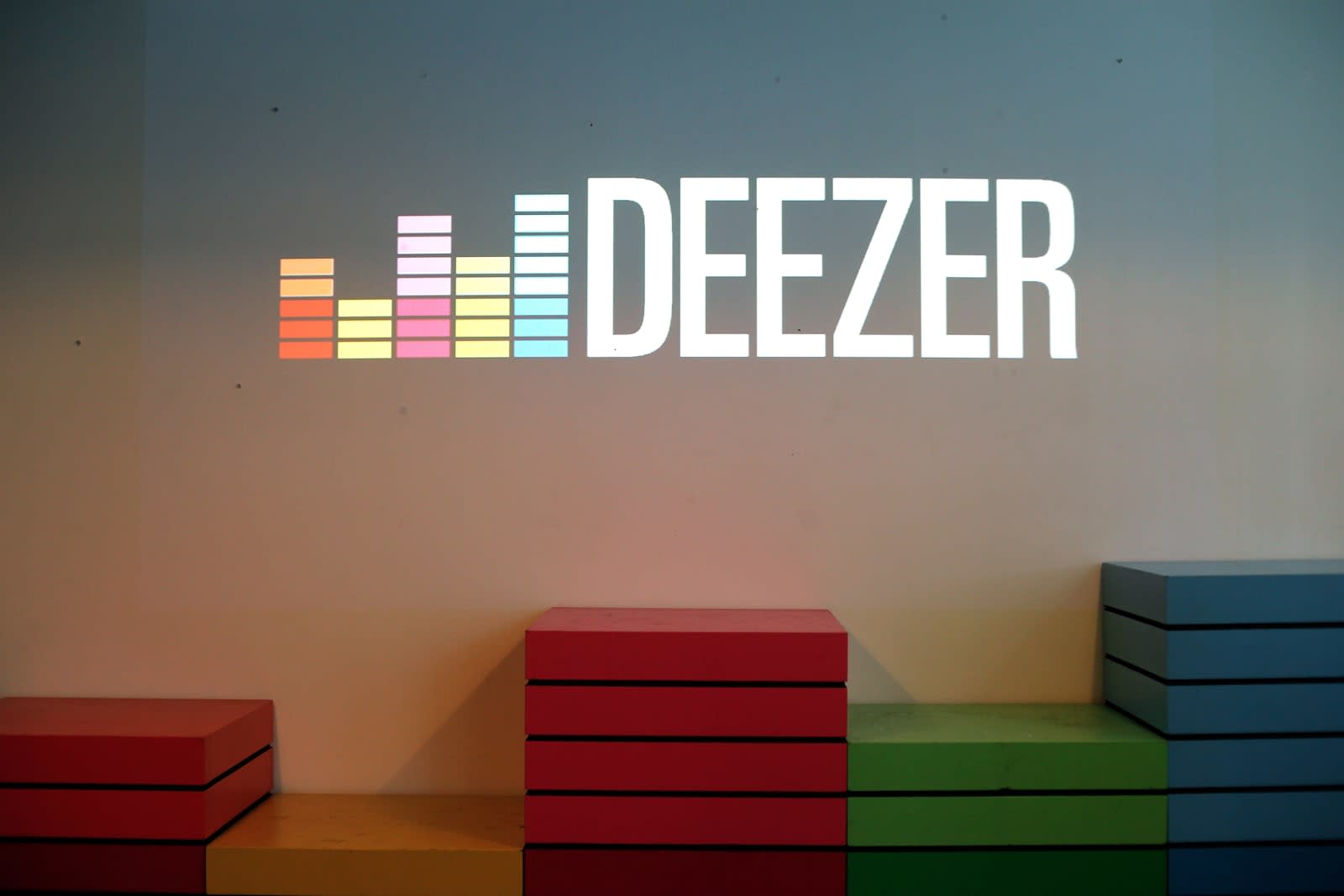 Deezer has unveiled a new app that will give users access to 30,000 radio stations around the world. "Radio by Deezer," only available on Android in the UK for now, offers up music, live sports, news and talk, including stations like BBC Radio, Classic FM and talkSport. All of that is served up without any ads, apart from those on the radio stations themselves.

Deezer is hoping you'll use the radio app with its main streaming app. You can "like" any song that hear on the radio, and it'll be added to your "favorite tracks" library within the app. The app will then transfer the liked songs to the "My Music" section of the Deezer streaming app.

Deezer is far from the first app to offer radio stations, as the now defunct Rdio, along with iHeartRadio, Pandora, Apple and others have done so before. However, Radio by Deezer seems to have one of the widest station selections, and it's a smart idea to integrate it with its paid or ad-served streaming app. Radio by Deezer is subscription-free, but as mentioned, it's only available in the UK and only on Android for now.

In this article: av, Deezer, entertainment, RadioByDeezer, RadioStations, streaming, SubscriptionFree
All products recommended by Engadget are selected by our editorial team, independent of our parent company. Some of our stories include affiliate links. If you buy something through one of these links, we may earn an affiliate commission.