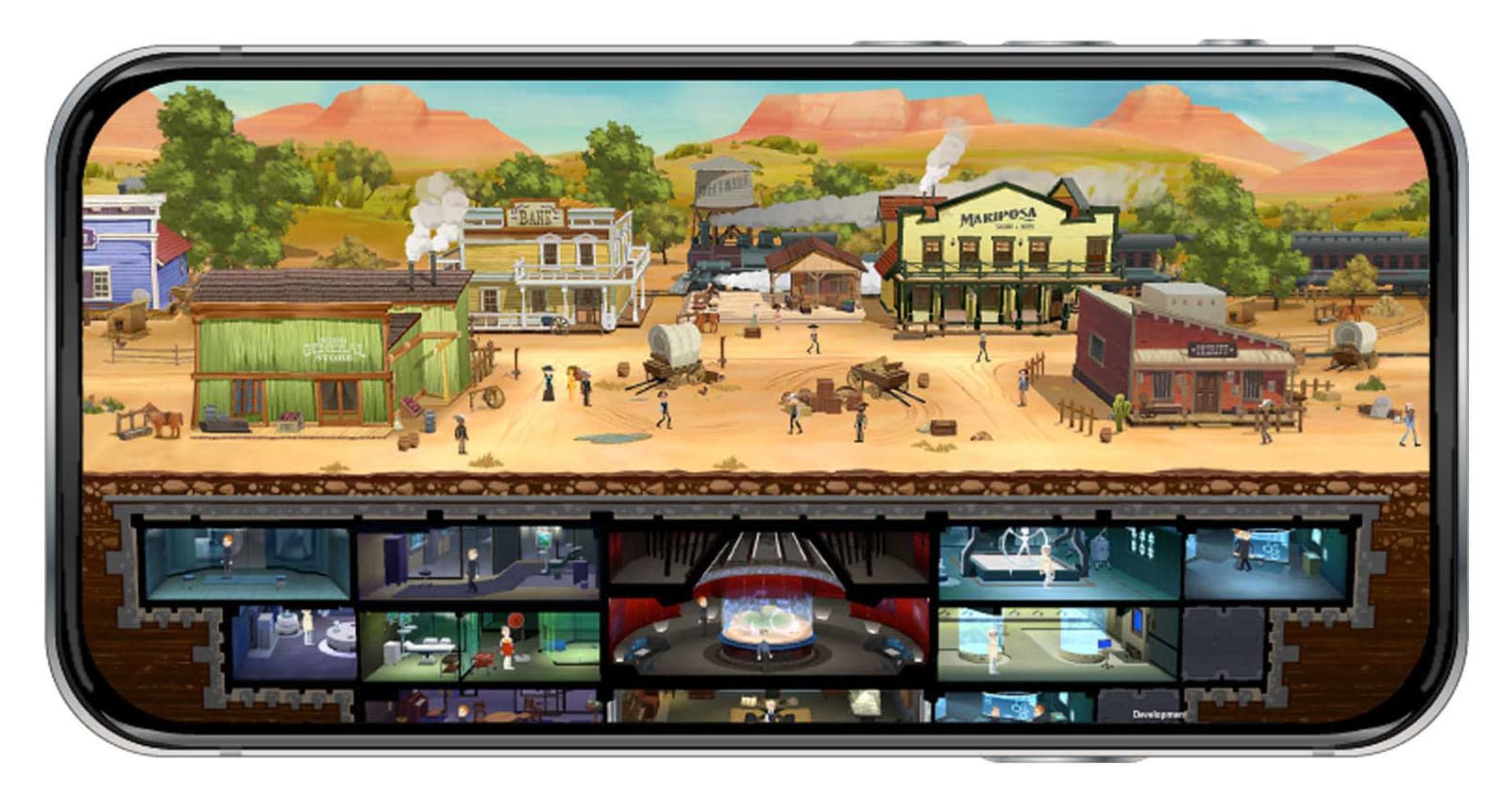 It's now clearer just how Behaviour Interactive and Warner Bros. resolved that Bethesda lawsuit over Westworld Mobile's similarity to Fallout Shelter... and it's not looking good for the android theme park contingent. Behaviour and WB have pulled Westworld Mobile from app stores and disabled in-app purchases for the management game. You can still play for now, but it'll shut down altogether on April 16th.

The two sides had previously claimed there was an "amicable" end to the lawsuit. On the surface, though, it appears that Bethesda ultimately held all the cards in this situation. Behaviour wasn't just another developer hopping on a popular trend, as you often see in the mobile gaming world -- it built Fallout Shelter, and Bethesda accused it of simply recycling material to develop Westworld. Whether or not the claims are true, Behaviour faced an uphill (and potentially costly) legal battle to defend its title.

In this article: android, BehaviourInteractive, bethesda, falloutshelter, games, gaming, hbo, ios, ipad, iphone, mobile, videogames, westworld, westworldmobile
All products recommended by Engadget are selected by our editorial team, independent of our parent company. Some of our stories include affiliate links. If you buy something through one of these links, we may earn an affiliate commission.