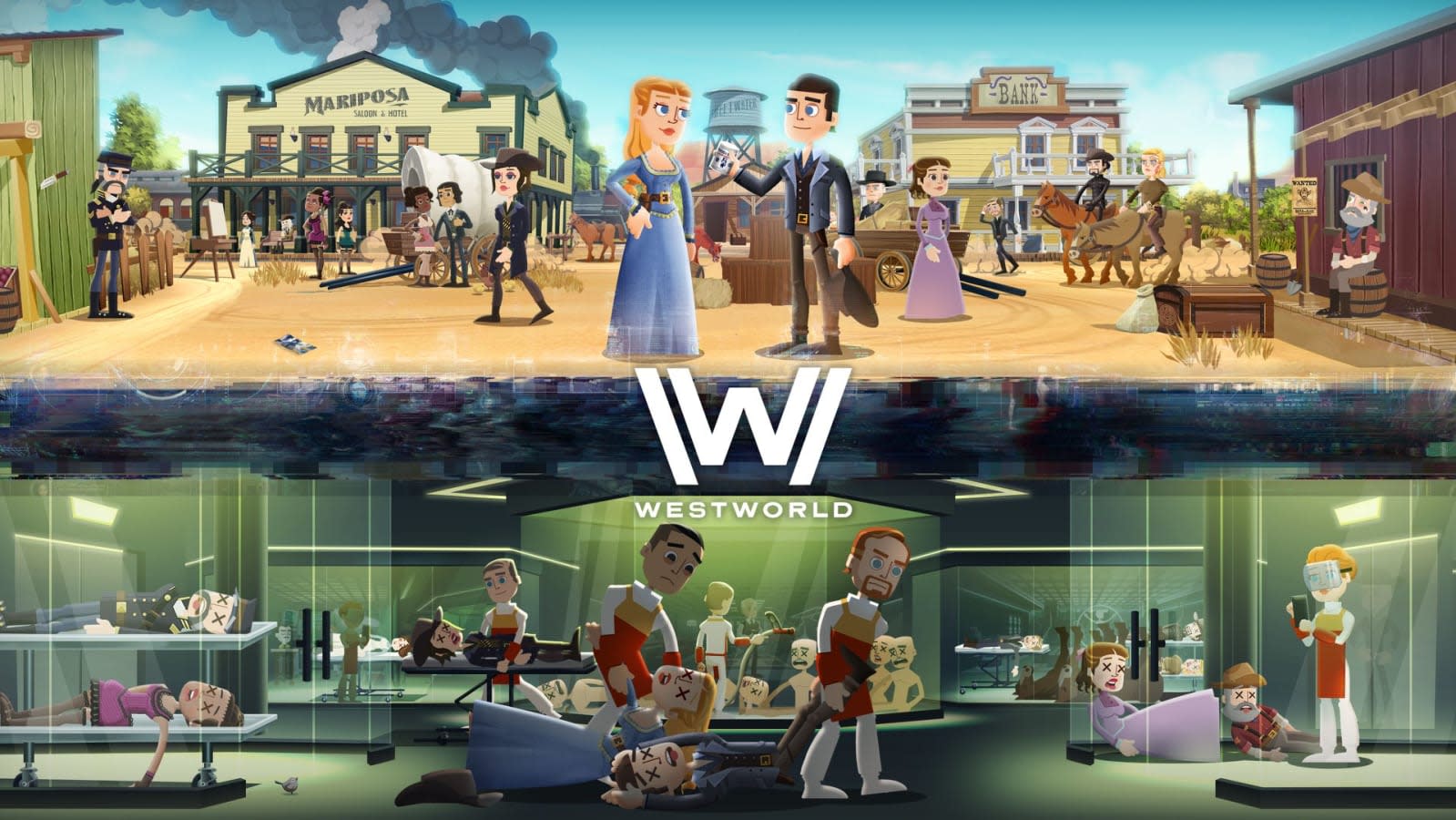 Back in June 2018, Bethesda filed a lawsuit against Behavior Interactive and Warner Bros, accusing them of ripping off Fallout Shelter. In its suit, the developer stressed the similarities in features, design, art style and gameplay between its free-to-play mobile title and Behavior's Westworld game for iOS and Android. Their legal battle is now over, but if you were expecting a dramatic conclusion, we're afraid you'll be sorely disappointed -- the companies have jointly announced that they "have amicably resolved the lawsuit."

Bethesda originally worked with Behavior on Fallout Shelter. It claimed in its lawsuit that Behavior copied its code "to compress its development timeline, reduce costs and quickly bring the Westworld mobile game to market." Westworld even contained the same bugs earlier versions of Fallout Shelter had, it said.

Unfortunately, the companies didn't reveal what they meant by "amicably" resolving the lawsuit and what kind of deal they hashed out, if any. According to Polygon, though, a notice filed in federal court on December 12th said issue has been resolved and that both sides agreed to pay for their attorney's fees. Further, Bethesda reportedly "dismissed its claims with prejudice," and in legal terms, that means the plaintiff can no longer file another case on the same claim.

In this article: behaviorinteractive, bethesda, falloutshelter, gaming, internet, mobile, WarnerBros, westworld
All products recommended by Engadget are selected by our editorial team, independent of our parent company. Some of our stories include affiliate links. If you buy something through one of these links, we may earn an affiliate commission.