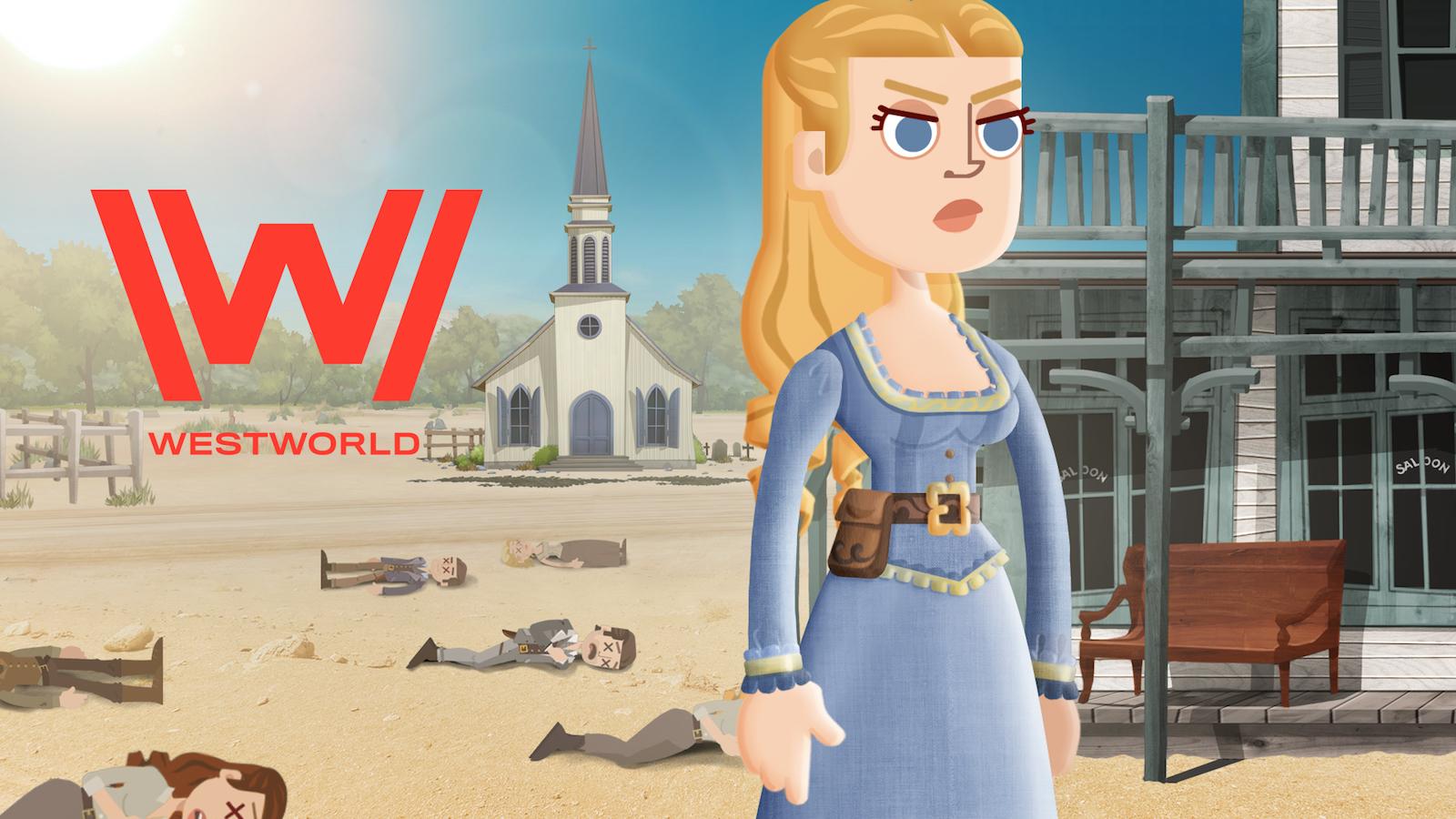 Bethesda Softworks filed a lawsuit this week against Behavior Interactive and Warner Bros., alleging that the new Westworld mobile game is a "blatant rip-off" of its Fallout Shelter, Polygon reports. The company cites a number of reviews of Westworld that noted the similarities and points to specific parts of Westworld's gameplay and imagery that it says are largely indifferentiable from Fallout Shelter. "Working with the same copyrighted computer code used by Fallout Shelter, Westworld has the same or highly similar game design, art style, animations, features and other gameplay elements as Fallout Shelter, all of which are owned by Bethesda," the company says in its suit.

Bethesda worked with Behavior when it was developing Fallout Shelter and the contract between the two companies stipulated that "all Behavior work product of any kind, including code, designs, artwork, layouts and other assets and materials for Fallout Shelter were authored and owned by Bethesda," according to the lawsuit. But when Behavior began working with Warner Bros. on the Westworld game, Bethesda claims Behavior basically copied Fallout Shelter and then tweaked it to make it look more western-themed. "In so doing, Behaviour breached its contract with Bethesda and utilized its restricted access to Bethesda's intellectual property, including Bethesda's copyrighted code, trade secrets and other rights, to compress its development timeline, reduce costs and quickly bring the Westworld mobile game to market, and offer players the widely popular gameplay experience found in Fallout Shelter," says Bethesda.

Bethesda even notes that some bugs present in earlier versions of Fallout Shelter were included in the Westworld game demo.

A few years ago, Bethesda sued Mojang Specifications over the title of its game Scrolls, saying it was too close to its own Elder Scrolls. In a settlement, Bethesda agreed to let Mojang keeps "Scrolls" as a title, but wouldn't allow any sequels to the game to use the word in their titles.

Bethesda is asking that Warner Bros. and Behavior be ordered to remove the Westworld game from distribution and to stop supporting it. It's also seeking damages, both actual and punitive, as well as the costs of its attorneys' fees.

In this article: av, behavior, BethesdaSoftworks, BreachOfContract, business, CopyrightInfringement, falloutshelter, gaming, lawsuit, WarnerBros, westworld
All products recommended by Engadget are selected by our editorial team, independent of our parent company. Some of our stories include affiliate links. If you buy something through one of these links, we may earn an affiliate commission.