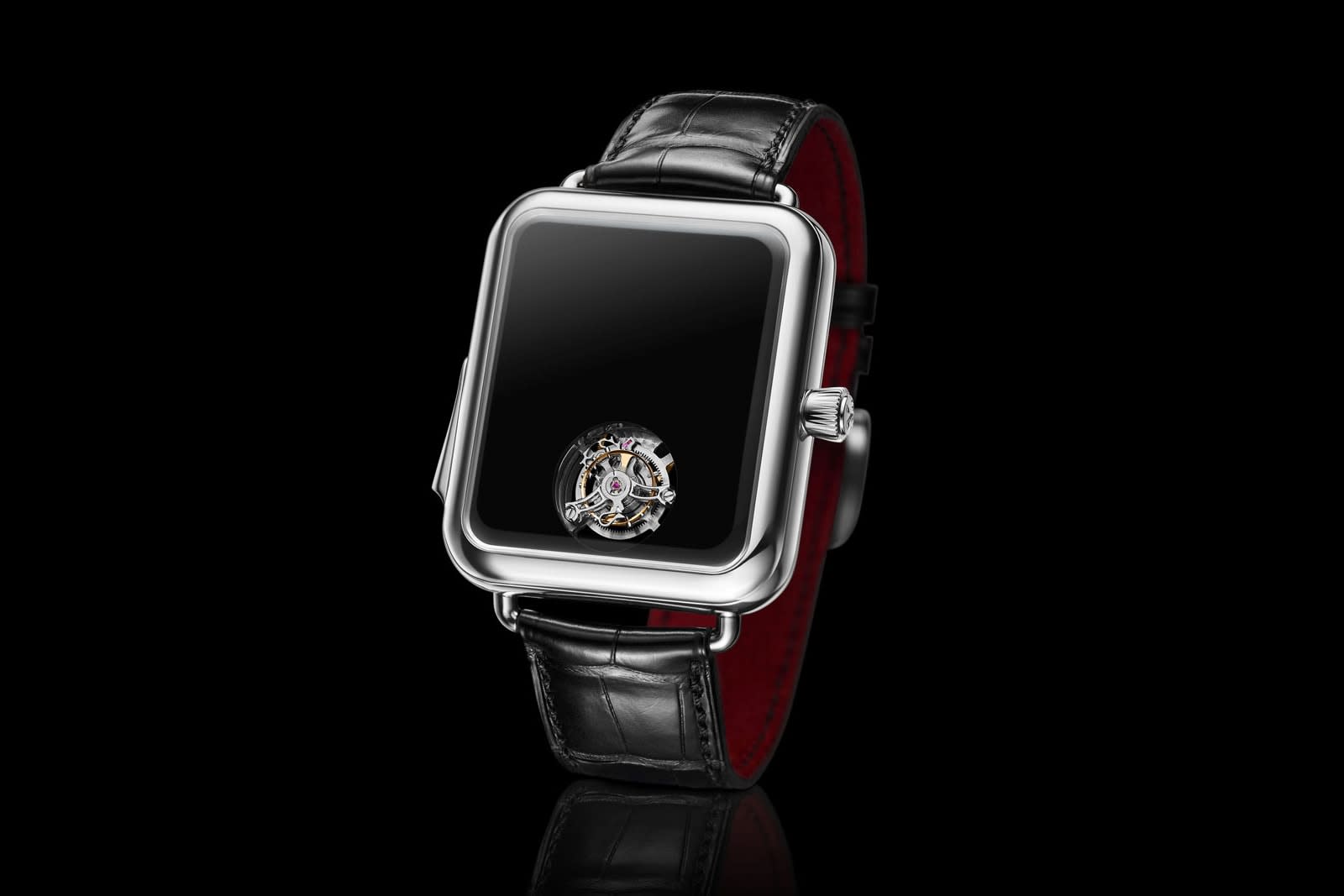 Swiss watchmaker H. Moser & Cie is no stranger to taking digs at the Apple Watch. Its latest form of social commentary, however, is rather unique. The company has unveiled the Swiss Alp Watch Concept Black, a mechanical watch that once more riffs on Apple's design but doesn't even have hands or a dial -- the only thing on the front is a flying tourbillon mechanism to counteract the effects of gravity. Instead of looking at the watch to check the time, you're suppose to sound a minute repeater whose chimes will tell you if you're running late. This is supposed to be a callback to a time when you needed a repeater to tell the time in the dark, but it also happens to resemble an Apple Watch with the screen turned off.

If you want to adjust the time, you have to pull out the crown to see indicators guiding the way. That's a pain, but at least the chimes are supposed to be powerful. H. Moser hollowed out the middle to create a resonance chamber and produce a powerful, "pure" sound.

But... why? According to H. Moser, it's an attempt to go back to the roots of watchmaking. This brings the watch to its "rightful place" as a timekeeper rather than a "time-wasting 'smart' device displaying notifications," the company said. If it wasn't already clear, the firm isn't too fond of smartwatches and their focus on convenience over tradition and opulence (shh, no one tell Montblanc).

Yes, this is a real product, and Wired noted that H. Moser already sold the first example. It's already planning to make more. You won't likely get one even if you're well off, though. The combination of a platinum case, the unique construction and the intricacy of the tourbillon put its price at a staggering $350,000. There are clearly far less expensive (not to mention more practical) ways to thumb your nose at modern technology. For that matter, it makes the technology in question look like a bargain -- you could buy 280 examples of the Apple Watch Series 4 Hermès with that kind of money.

In this article: apple, applewatch, gear, hmoser, hmoserandcie, sihh2019, swissalpwatchconceptblack, switzerland, watch, wearables
All products recommended by Engadget are selected by our editorial team, independent of our parent company. Some of our stories include affiliate links. If you buy something through one of these links, we may earn an affiliate commission. 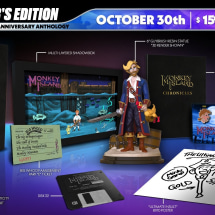