Farming might be plows and cows, but these plows are smarter than your phone. 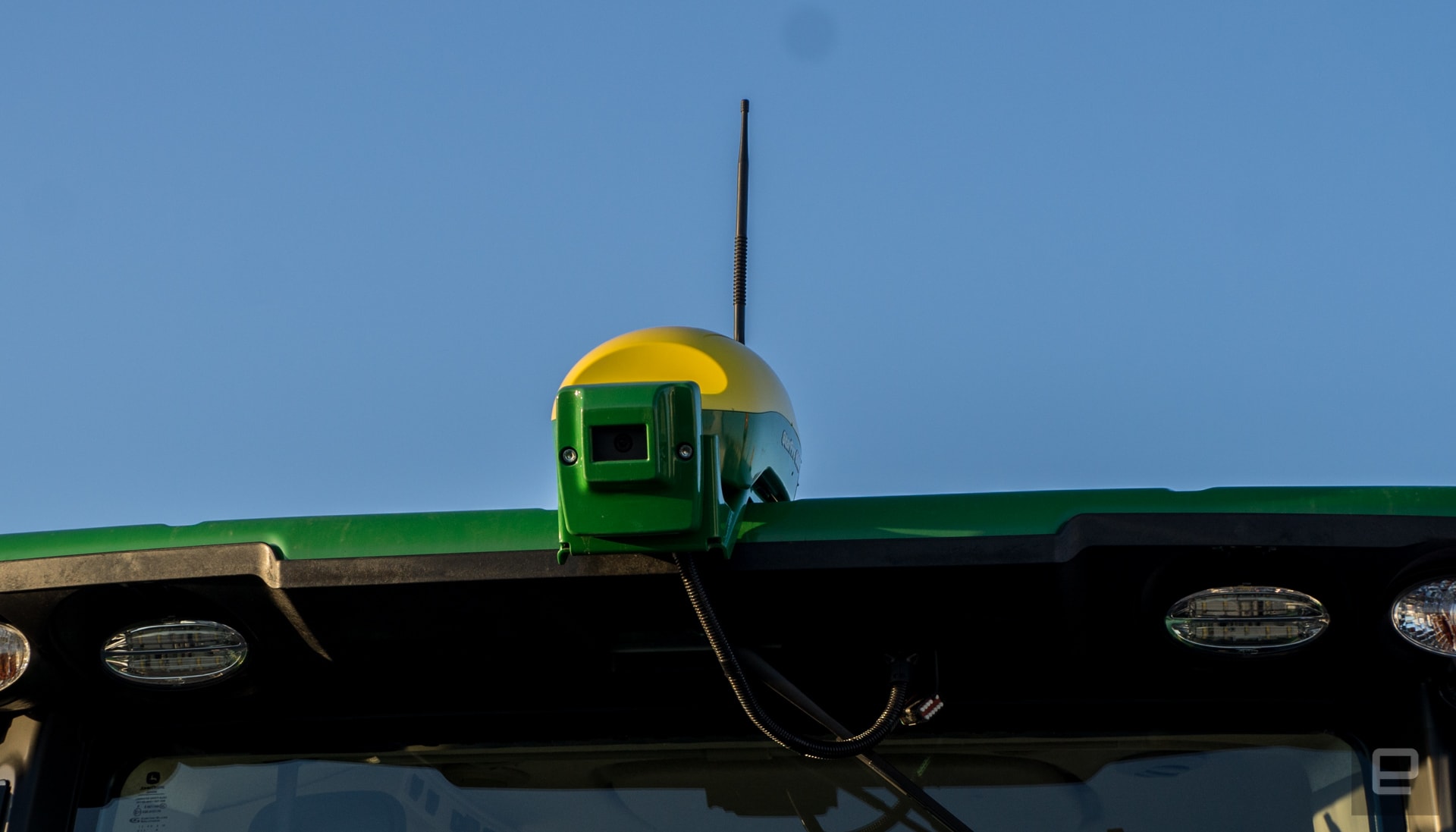 All products recommended by Engadget are selected by our editorial team, independent of our parent company. Some of our stories include affiliate links. If you buy something through one of these links, we may earn an affiliate commission. All prices are correct at the time of publishing.
John Deere wants to remind the world that it’s a tech company
autononous
business
combineharvester
gear
johndeere
robots
selfdriving
services
tractor
transportation
video