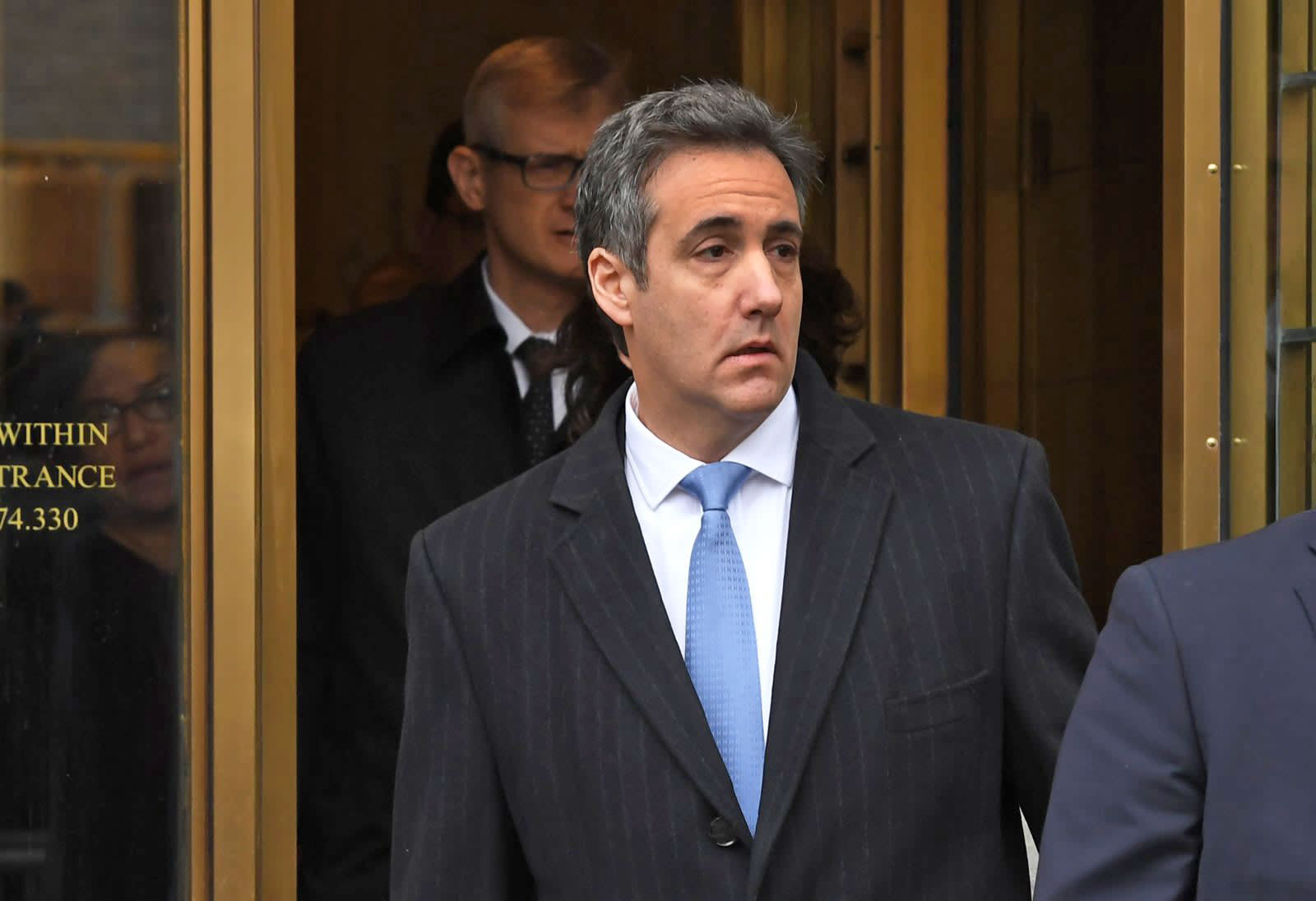 Let's play a game of "would you rather." Would you rather an investigation upend criminal details about your past that land you in jail and put your business dealings under public scrutiny, or would you rather that investigation unearth the fact that you paid someone to create a fake Twitter account that talks about how sexy you are? Well, if you're Michael Cohen, you don't have to choose.

Never too late for #mcm & a #selfie pic.twitter.com/1ZFNNwNeCJ

While reporting about a business relationship of Cohen's, the Wall Street Journal revealed that the former Trump lawyer had also paid that person to create a Twitter account called @WomenForCohen, which throughout 2016, retweeted Cohen himself, posted praise about him and frequently wrote glowingly about the lawyer's looks and intelligence. "Women who love and support Michael Cohen," the account's bio reads. "Strong, pit bull, sex symbol, no nonsense, business oriented, and ready to make a difference!"

These days, plenty of people are finding themselves in hot water over what they put on Twitter, sometimes resulting in them losing jobs or being revealed as a bigot, among other fallouts. But @WomenForCohen reminds us that Twitter can also betray us as pathetic narcissists.

Lucky for us, @WomenForCohen is still up. And though it's been dormant for the past two years, you can still scroll through and see the result of Cohen's sad request -- a series of ego-stroking tweets followed by a thousand some odd accounts, frequently replied to by Cohen himself. How tragic to be caught thanking your own hype account for the flattery you commissioned it to create.

.@WomenForCohen @realDonaldTrump thank you for your continued support!

In this article: DonaldTrump, entertainment, fakeaccounts, internet, michaelcohen, twitter
All products recommended by Engadget are selected by our editorial team, independent of our parent company. Some of our stories include affiliate links. If you buy something through one of these links, we may earn an affiliate commission.
Share
Tweet
Share