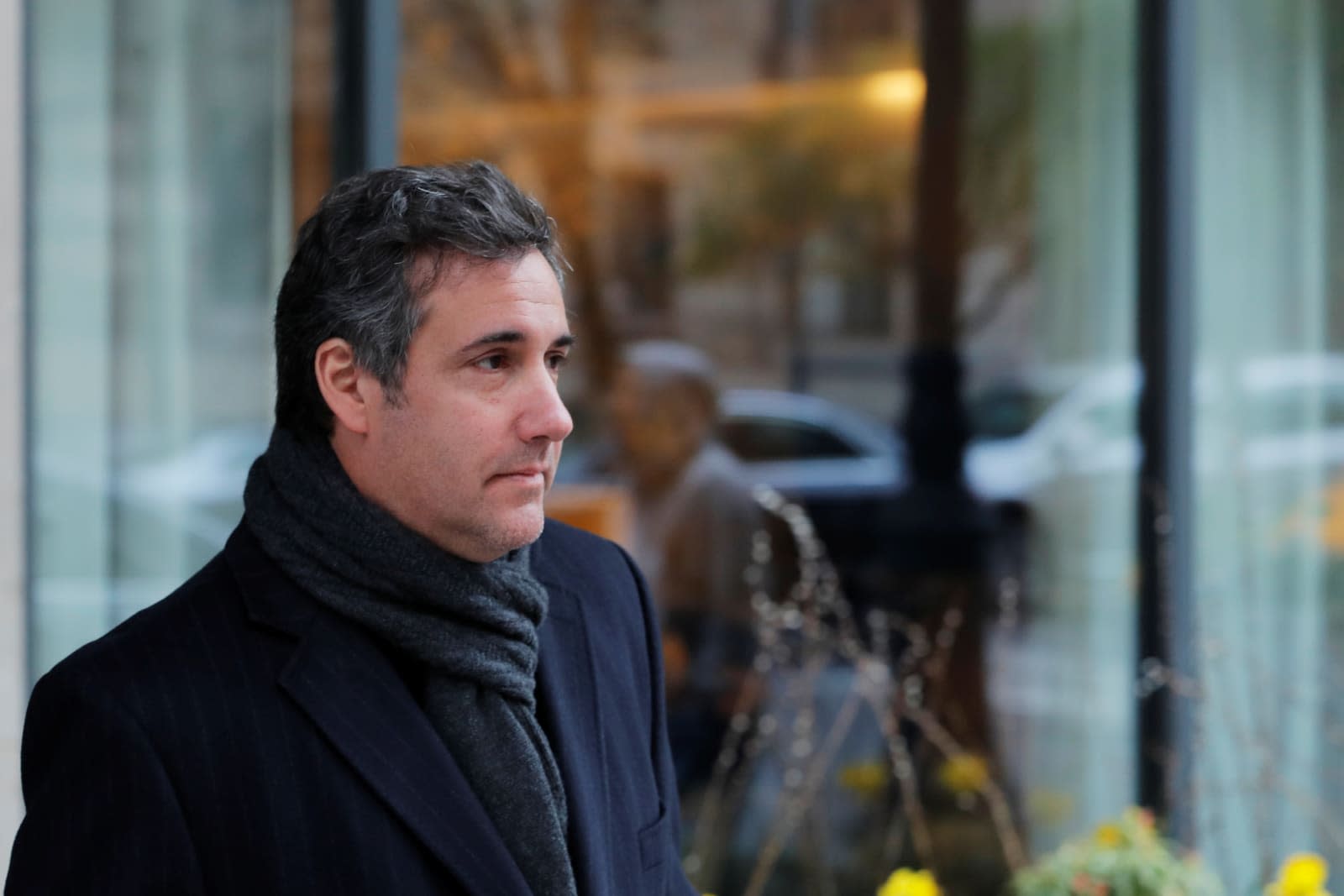 Today, AT&T CEO Randall Stephenson admitted that hiring notorious Trump attorney Michael Cohen was a "big mistake," according to Reuters. The wording is from an internal employee memo that was sent this morning. Bob Quinn, AT&T's head lobbyist who oversaw Cohen's hiring, is retiring.

The memo also sheds light on the nature of AT&T's dealings with Cohen. His firm Essential Consultants LLC was hired in early 2017 to help the company figure out how to work with Trump and his administration. The contract lasted for one year, from January through December 2017, at a rate of $50,000 per month, and was only for advisory services and consulting. Cohen was not paid to be a lobbyist for AT&T.

The timing of the payments from AT&T to Cohen is what has attracted national attention, as we noted earlier this month. They came at the same time that the FCC was trying to roll back net neutrality. Two senators called for an investigation into the nature of the payments, which is why AT&T's statement that Cohen was not employed for any lobbying purposes is crucial. In early May, AT&T gave Engadget the following statement: "Essential Consulting was one of several firms we engaged in early 2017 to provide insights into understanding the new administration. They did no legal or lobbying work for us, and the contract ended in December 2017."

In this article: att, michaelcohen, netneutrality, politics, trump
All products recommended by Engadget are selected by our editorial team, independent of our parent company. Some of our stories include affiliate links. If you buy something through one of these links, we may earn an affiliate commission.
Share
Tweet
Share